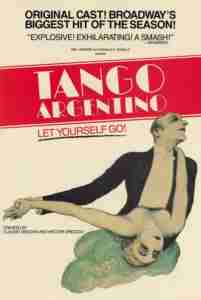 TANGO ARGENTINO conceived by Claudio Segovia and Héctor Orezzoli opened on Broadway at the Gershwin Theatre on Nov 16, 1999 and closed on Jan 09, 2000 after 7 previews and 63 performances. 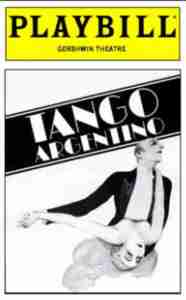