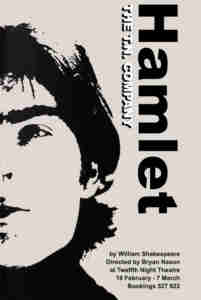 Sound Designer, Actor and Assistant Stage Manager for HAMLET by William Shakespeare for the TN! Theatre Company at the Twelfth Night Theatre, Bowen Hills, Queensland from 19 February 1981 to 7 March 1981. 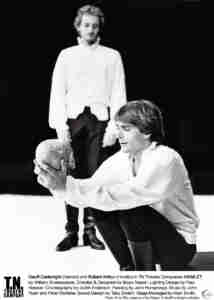 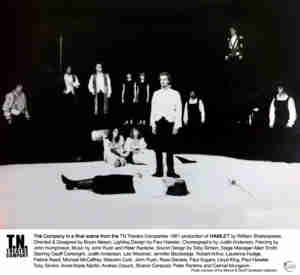 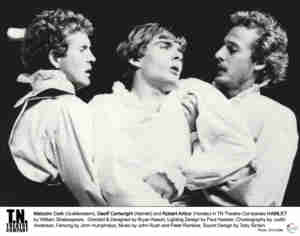 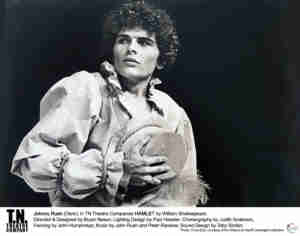 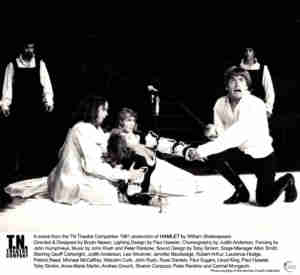 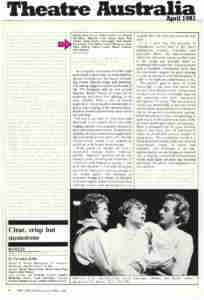 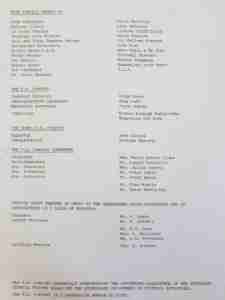 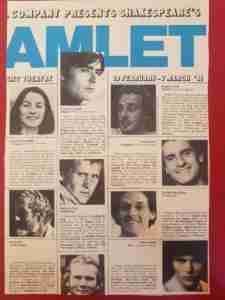 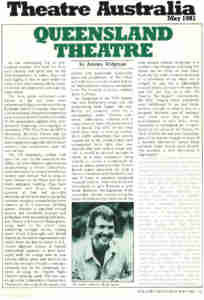 To Be Or Not To Be, that is the question

HAMLET for Shakespeare’s 400th starring (in video order) Paapa Essiedu, Tim Minchin, Benedict Cumberbatch, Harriet Walter, David Tennant, Rory Kinnear, Sir Ian McKellen, Dame Judi Dench and HRH the Prince of Wales (Prince Charles):  “To Be Or Not To Be” that is the question! Quite brilliant…

Hamlet is the longest of Shakespearean plays, lasting about about 4-5 hours.  The soliloquy where Hamlet contemplates suicide is written in iambic pentameter in the scene, Act III, Scene I,  often called the “nunnery scene”.   Theatre history suggests that it was first performed by Shakespeare’s friend, actor Richard Burbage as part of the acting troupe called the King’s Men in about 1600 at the Globe Theatre in London.

While Polonius and Claudius hide and eavesdrop, Hamlet breaks into this most famous soliloquy, perhaps the best-known speech in the English language. Hamlet returns to the question of suicide, wondering if it would be preferable to end his life or not:

To be, or not to be: that is the question:
Whether ’tis nobler in the mind to suffer
The slings and arrows of outrageous fortune,
Or to take arms against a sea of troubles,
And by opposing end them? To die: to sleep;
No more; and by a sleep to say we end
The heart-ache and the thousand natural shocks
That flesh is heir to, ’tis a consummation
Devoutly to be wish’d. To die, to sleep;
To sleep: perchance to dream: ay, there’s the rub;
For in that sleep of death what dreams may come
When we have shuffled off this mortal coil,
Must give us pause: there’s the respect
That makes calamity of so long life;
For who would bear the whips and scorns of time,
The oppressor’s wrong, the proud man’s contumely,
The pangs of despised love, the law’s delay,
The insolence of office and the spurns
That patient merit of the unworthy takes,
When he himself might his quietus make
With a bare bodkin? who would fardels bear,
To grunt and sweat under a weary life,
But that the dread of something after death,
The undiscover’d country from whose bourn
No traveller returns, puzzles the will
And makes us rather bear those ills we have
Than fly to others that we know not of?
Thus conscience does make cowards of us all;
And thus the native hue of resolution
Is sicklied o’er with the pale cast of thought,
And enterprises of great pith and moment
With this regard their currents turn awry,
And lose the name of action.—Soft you now!
The fair Ophelia! Nymph, in thy orisons
Be all my sins remember’d.