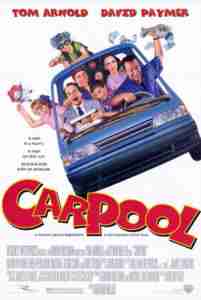 Rest of the credits on IMDB.com

DJ and I were watching a movie in a Vancouver cinema when a casting director pulled me aside and offered me a film job on the spot. Just for fun, I said yes. Turns out I became Tom Arnold’s double in the feature film comedy bomb “Carpool” in 1996.

It was a box office slosh, raking in only USD $3.3 million of its $17 million budget. Arthur Hiller once called out after reviewing the rushes of me on set “you’re a better Tom Arnold than Tom Arnold – he takes 10 shoots, you do it in one, thanks kid”.

Over several weeks of shooting, I often did many of my scenes in a single take, and can be seen quite distinctly in several scenes, since Tom was busy with TV work in LA, which opened the door for more visuals of me (driving, walking, group scenes etc..). See a highlight reel of these moments with me below. 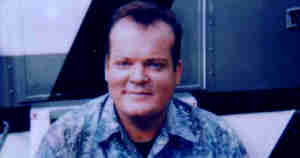 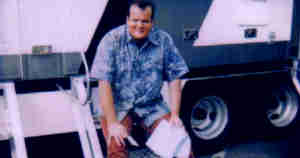 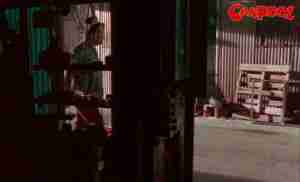 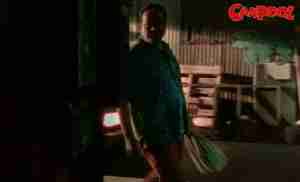 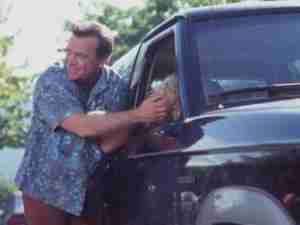 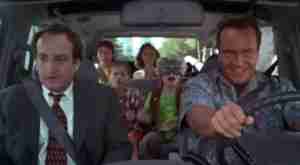 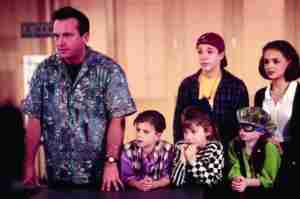 Buttoned-down company man Daniel Miller (David Paymer), who reluctantly drives the carpool for his children and their friends when his wife is ill, stops to pick up some breakfast — and some thugs try to carjack him. To the rescue comes Franklin Laszlo (Tom Arnold), the struggling manager of a carnival who had been considering whether to rob a bank, but instead has opted to rob the robbers. Due to complications, Franklin has to take Daniel and the whole van full of kids along for his getaway.