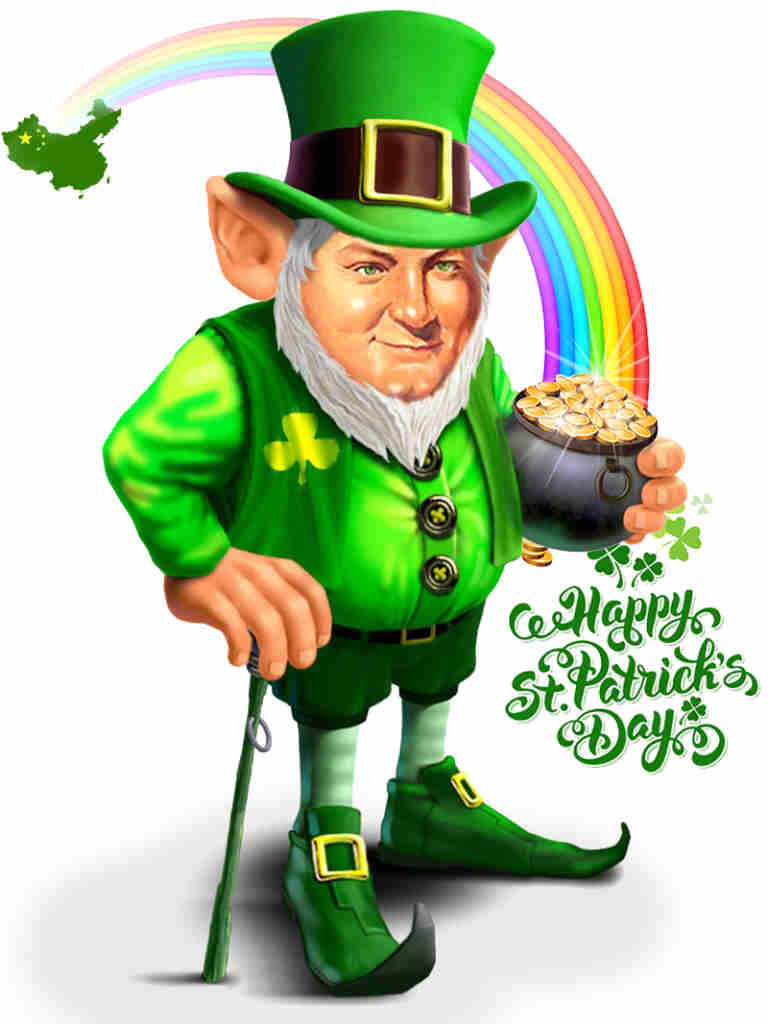 St. Patrick’s Day is a global celebration of Irish culture on or around March 17. It particularly remembers St. Patrick, one of Ireland’s patron saints, who ministered Christianity in Ireland during the fifth century.

St. Patrick’s Day is celebrated in many parts of the world, especially by Irish communities and organizations. Many people wear an item of green clothing on the day. Parties featuring Irish food and drinks that are dyed in green food color are part of this celebration. It is a time when children can indulge in sweets and adults can enjoy a “pint” of beer at a local pub.

St. Patrick is one of the patron saints of Ireland. He is said to have died on March 17 in or around the year 493. He grew up in Roman Britain, but was captured by Irish raiders and taken to Ireland as a slave when he was a young adult. After some years he returned to his family and entered the church, like his father and grandfather before him. He later returned to Ireland as a missionary and worked in the north and west of the country.

According to popular legend, St. Patrick rid Ireland of snakes. However, it is thought that there have been no snakes in Ireland since the last ice age. The “snakes” that St Patrick banished from Ireland, may refer to the druids or pagan worshipers of snake or serpent gods. He is said to be buried under Down Cathedral in Downpatrick, Ireland. Ireland’s other patron saints are St Brigid and St Columba.

Astronauts on board the International Space Station have celebrated the festival in different ways. Irish-American Catherine Coleman played a hundred-year-old flute belonging to Matt Molloy and a tin whistle belonging to Paddy Moloney, both members of the Irish music group The Chieftains, while floating weightless in the space station on Saint Patrick’s Day in 2011.  Her performance was later included in a track called “The Chieftains in Orbit” on the group’s album, Voice of Ages.

Chris Hadfield took photographs of Ireland from Earth orbit, and a picture of himself wearing green clothing in the space station, and posted them online on Saint Patrick’s Day in 2013. He also posted online a recording of himself singing “Danny Boy” in space.