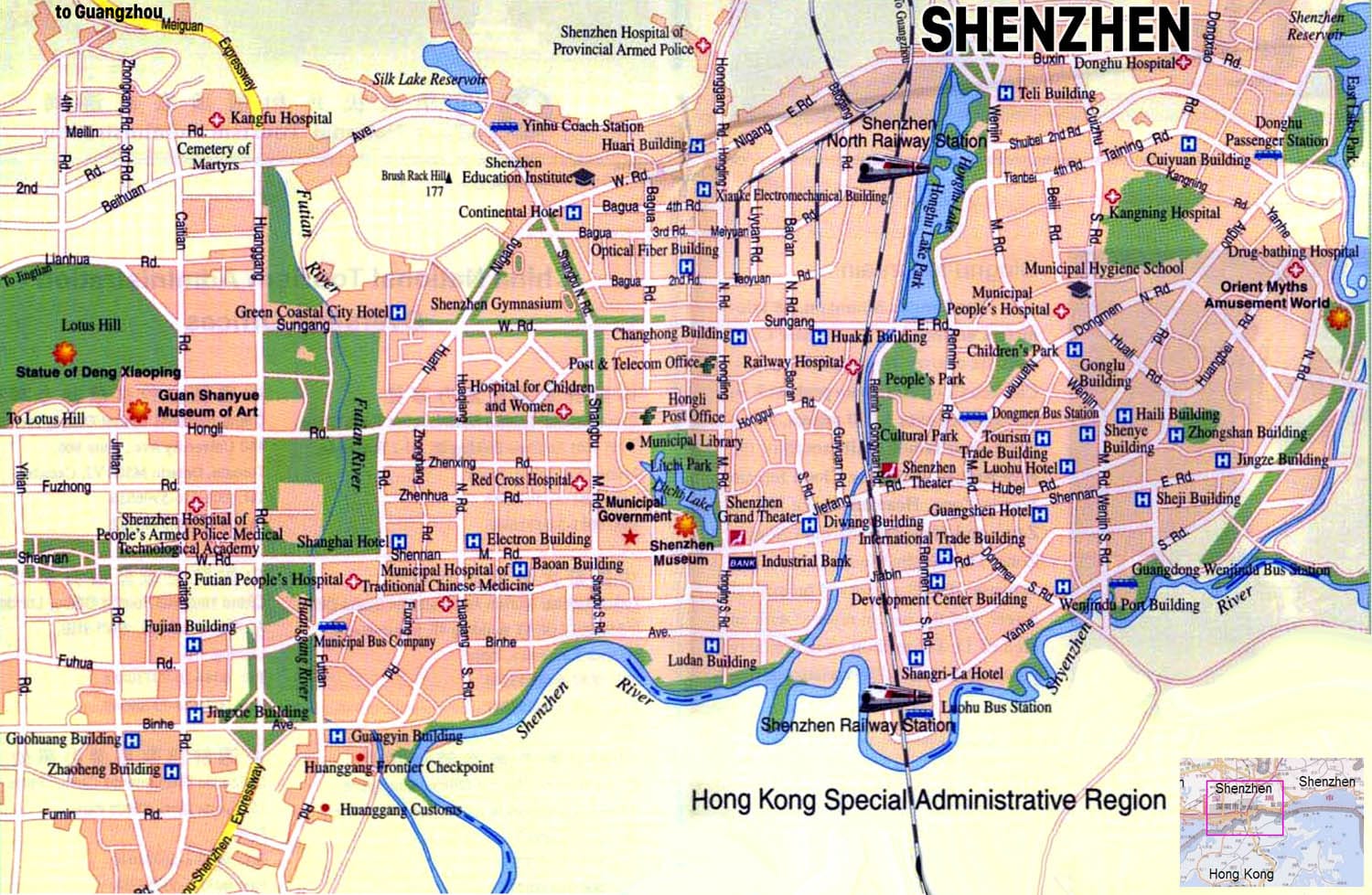 Shenzhen (深圳) is located in the very south of Guangdong Province. Overlooking Hong Kong to the south and bordering Kowloon, this area is commonly referred to as Hong Kong’s “backyard”.  The population of Shenzhen within the inner city is 11 million, and metro area of 18 million residents. (Hong Kong has 7.2 million, and Guangzhou 13.5 million)

In 2015, Shenzhen’s GDP totaled USD $270 billion. Its total economic output is higher than that of Portugal, the Republic of Ireland, and Vietnam.  Shenzhen is home to some of China’s most successful high-tech companies, including Skyworth, Tencent (WeChat/QQ), Coolpad, TP-Link, and Huawei.  One of Shenzhen’s sister cities is Houston.

Geographically, Shenzhen is a ‘buffer zone’ between socialism and capitalism in China. This was one of the first Chinese cities to open its doors to the West in 1980. A stock market was established and offices and factories shot up at an unbelievable rate. The Shenzhen municipal government exercises a relatively self-governed legislation and the incentives for investors are high. 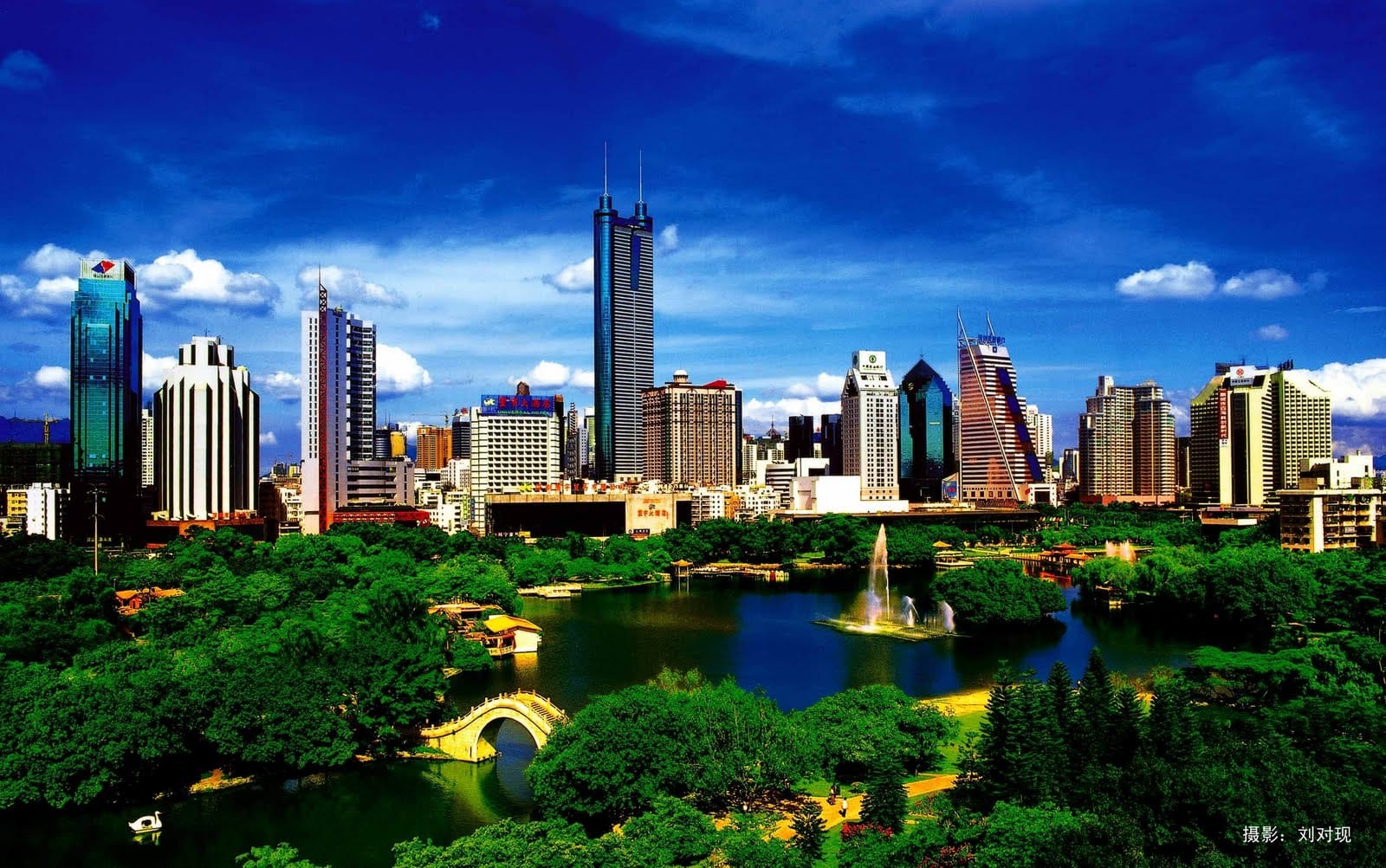