Loved as the Paris of the East or reviled as the Whore of the Orient,  Shanghai which literally means the “City on the Sea”, has had a chequered history.  China’s eastern coastal megalopolis of Shanghai (Hu for short), situated on Yangtze River delta, at the point where China’s main waterway enters the Pacific.

Until 1842 Shanghai’s location made it merely a small fishing village. After the first Opium War, however, the British named Shanghai a treaty port, opening the city to foreign involvement.  The village was soon turned into a city carved up into autonomous concessions administered by the British, French, and Americans, all independent of Chinese law. Each colonial presence brought with it its particular culture, architecture, and society. 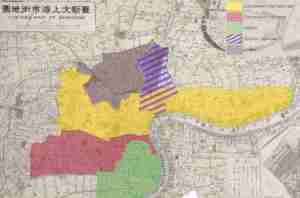 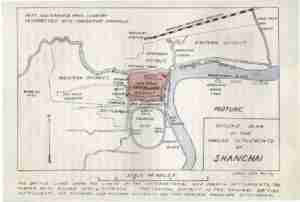 During the early 1900s, the Paris of the East became known as a place of vice and indulgence. Around the same time, opium sales along with the gambling and prostitution that went with it, brought in very big profits.   Foreigners came into Shanghai due to foreign trade after the Opium Wars.  Shanghai was the largest and most prosperous city in the Far East during the 1930s.  During the first half the twentieth century, Shanghai was the only port in the world to accept Jews fleeing the Holocaust without an entry visa.

The British, along with the Americans and French, were allowed to live in certain territorial zones without being under the Chinese laws. Amid this glamour and degradation the Communist Party held its first meeting in 1921.  The Canidrome in the French Concession became the Rendezvous for Shanghai’s Elite.  In the later 1930s and ’40s, the city weathered occupation by the Japanese.  The party was over. By 1943, at the height of World War II, most foreigners had fled and the concessions had been ceded to the Japanese, bringing Shanghai’s 100 years as a treaty port to a close. After the end of Shanghai’s occupation by the Japanese, the Nationalist Chinese government was given control of the city.  The foreigners no longer had control and by 1949,  the Communists declared victory  and established the People’s Republic of China, after which the few remaining foreigners left the country.

Closed off from the outside world with which it had become so comfortable, Shanghai businesses taken over one by one by the government.  Fashion, music, and romance gave way to uniformity and the stark reality of Communism. After losing ground during the Cultural Revolution from 1966 to 1976, Deng Xiaopeng’s open door policy allowed for the advancement back to being an international force in business and finance. 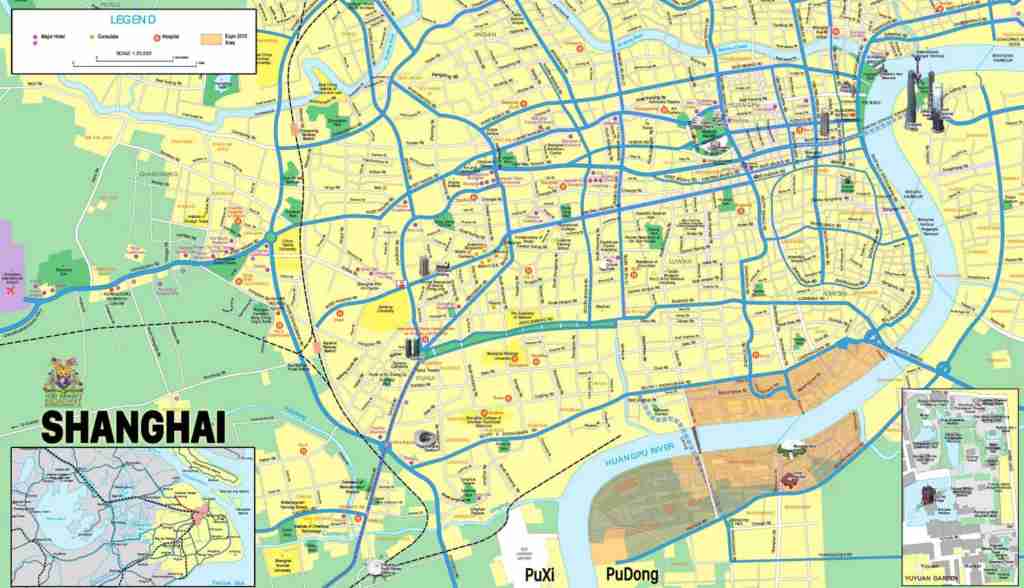 China’s recent economic boom has  given this city of 27 million people a high-tech makeover of mammoth proportions. Shanghai hosted the World Expo in 2010.  After the building boom, Shanghai is now relatively easy to navigate by taxi, metro and on your own feet. The face of the city constantly evolves weekly as roads are ripped up, subway lines added, and new skyscrapers built. Shanghai is bisected by the Huangpu River, with the older town (Puxi) on the west bank and most of the brash new development on the east side (Pudong). The space-age Pudong skyline is dominated by the bold (some might say hideous) skyscrapers of the Lujiazui Financial District. 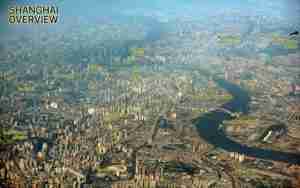 Shanghai’s cosmopolitan past has given the city an eclectic architectural heritage. The historic shikumen houses of the now-trendy Xintiandi area fuse Chinese style with European design flair, and the city also has one of the richest collections of art deco buildings in the world including the Majestic Theatre.

As a result of the numerous concessions, Shanghai sometimes has the feel of Paris or London, while Tudor style buildings give a German flair, and the 1930’s buildings put you in New York or Chicago.  Nowhere else in China is the contrast between old and new China so striking – sidestep from a glittering shopping parade into a narrow pedestrian alley and 15 seconds later you are in another world.  Housewives dry their laundry outside, beat carpets and take more than a few breaks to gossip and laugh with neighbors. 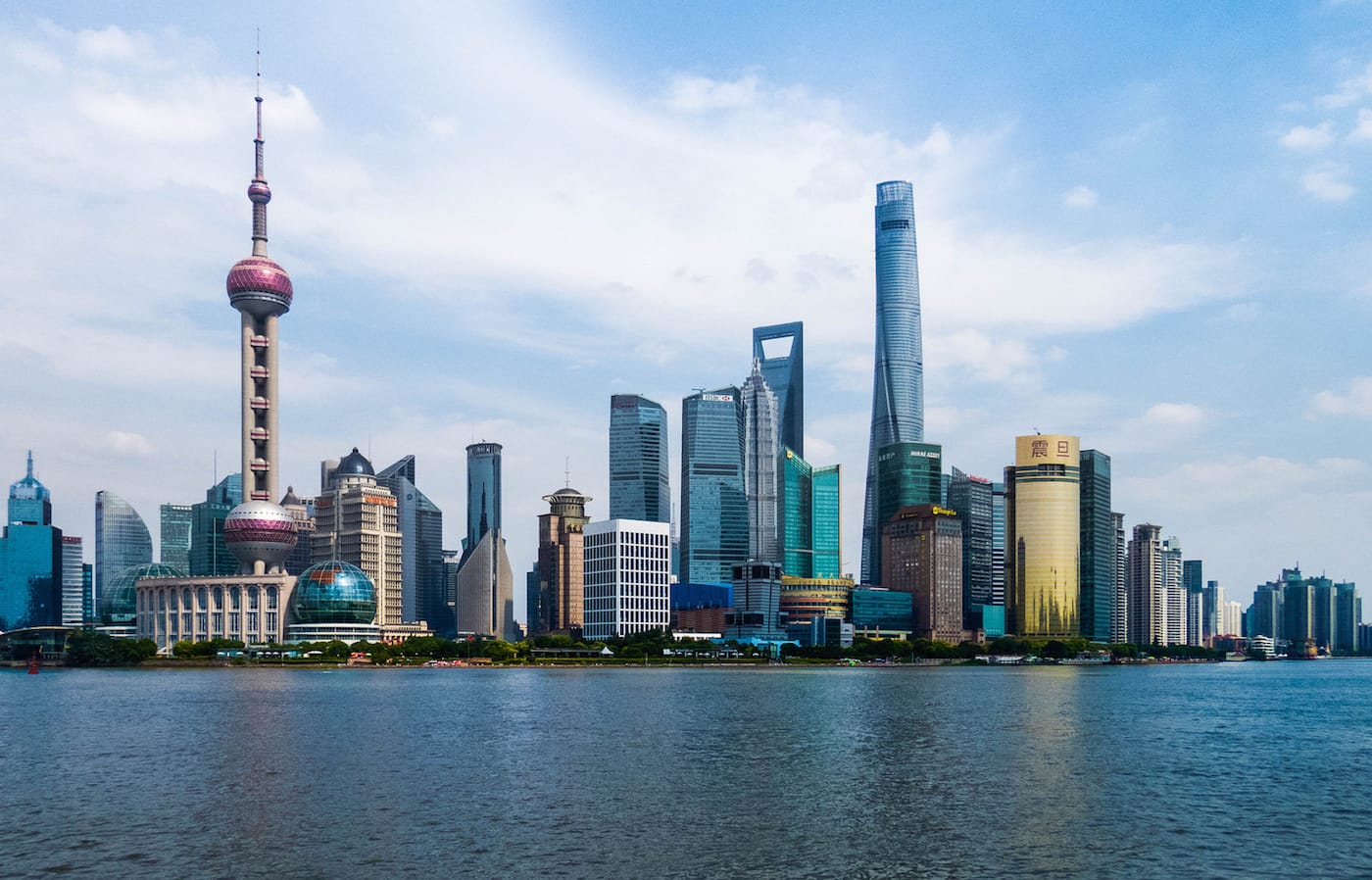 Benbang Cuisine, literally meaning ‘local cuisine’, is the traditional family style cuisine that appeared in Shanghai over 100 years ago. Using fresh fish, chicken, pork and various vegetables as the main ingredients, Benbang always has a great flavor and a bright color from the oil and soybean sauce. Like the dishes of Suzhou and Wuxi cuisines, Shanghai Benbang dishes taste fresh, mellow and sweet.

Haipai Cuisine, literally meaning ‘all-embracing cuisine’ is derived from the cosmopolitan culture formed in Shanghai in the end of the Qing Dynasty (1644-1911). It absorbs the advantages of many cuisines from other regions of China and even western cuisines, and then adapts them to suit local tastes. Fresh fish, shrimps and crabs are the main ingredients of Haipai Cuisine. The appearance, flavors and cooking techniques of the Haipai dishes have many variations. 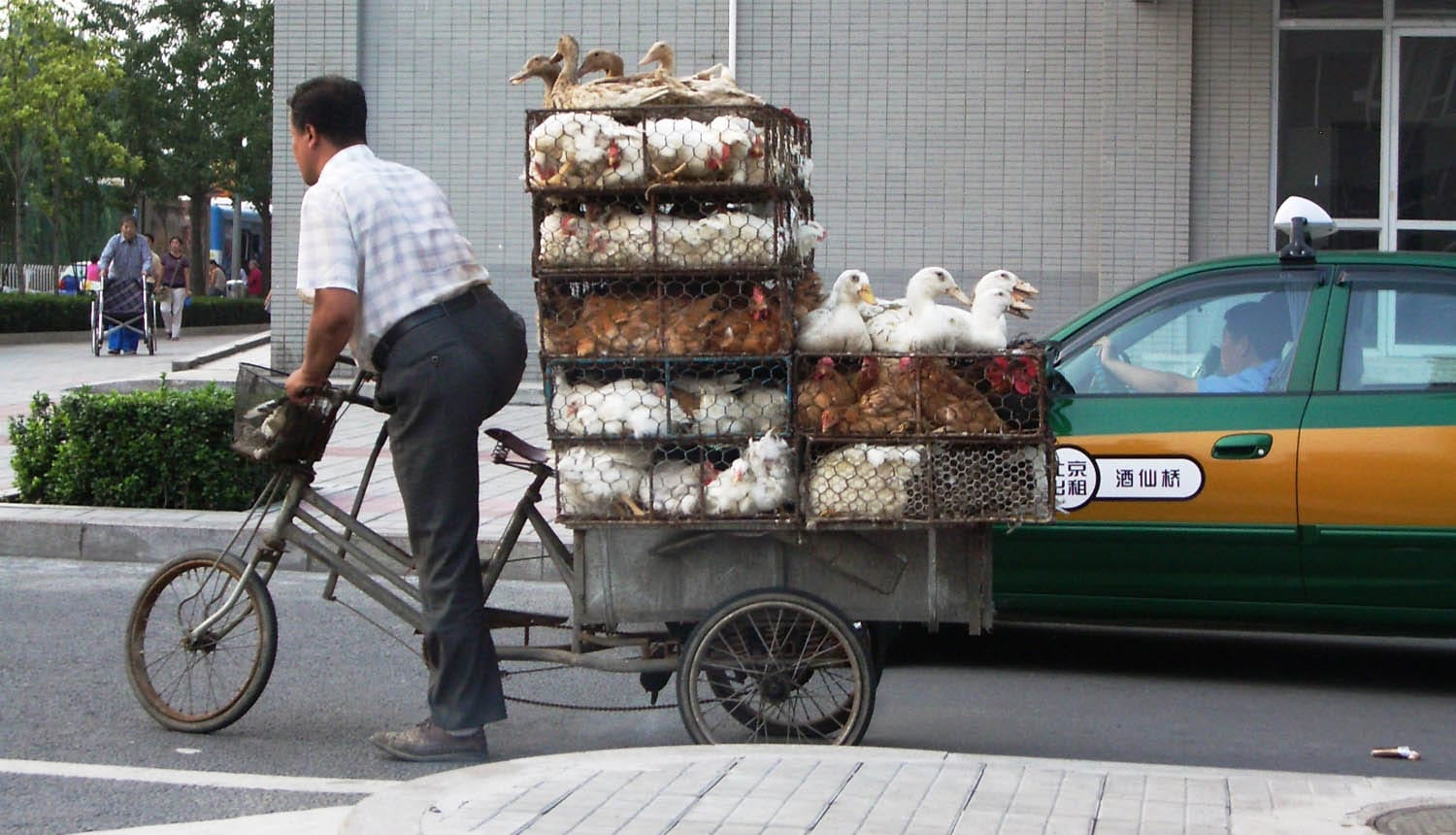 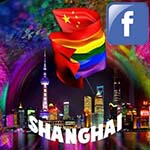 Shanghai is an international city with an open and relatively friendly attitude towards LGBT.  There are many bars and coffee shops dedicated to the LGBT community.  Some of the bars cater to a predominately Chinese clientele, while others, cater to foreigners and Chinese.  See this post for detailed information on the scene, or on Facebook at https://www.facebook.com/ShanghaiGay/