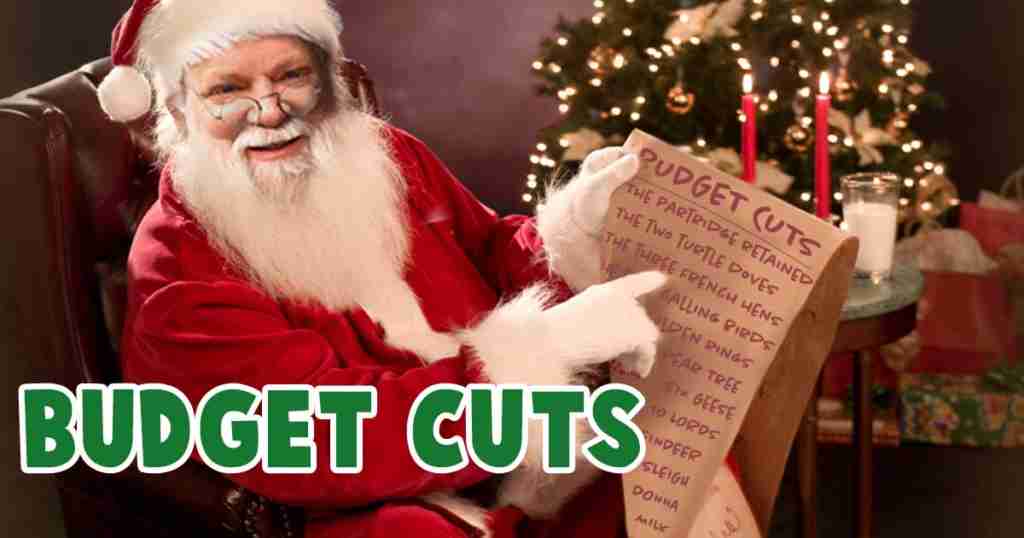 The current global recession and the recent announcement that Donner and Blitzen have elected to take the early reindeer retirement package has triggered a good deal of concern about whether they will be replaced, and about other restructuring decisions at the North Pole.

Streamlining was appropriate in view of the reality that the North Pole no longer dominates the season’s gift distribution business. Home shopping channels, mail order catalogs and the internet, particularly amazon.com have diminished Santa’s market share and he could not sit idly by and  permit further erosion of the profit picture.

The reindeer downsizing was made possible through the purchase of a late model Japanese sled for the CEO’s annual trip. Improved productivity from Dasher and Dancer, who summered at the Harvard Business School, is anticipated and should take up the slack with no discernible loss of service. Reduction in reindeer will also lessen airborne environmental emissions for which the North Pole has been cited and received unfavorable press.

I am pleased to inform you and yours that Rudolph’s role will not be disturbed. Tradition still counts for something at the North Pole. Management denies, in the strongest possible language, the earlier leak that Rudolph’s nose got that way not from the cold, but from substance abuse. Calling Rudolph “a lush who was into the sauce and never did pull his share of the load” was an unfortunate comment, made by one of Santa’s helpers and taken out of context at a time of year when he is known to be under executive stress.

As a further restructuring, today’s global challenges require the North Pole to continue to look for better, more competitive steps. Effective immediately, the following economy measures are to take place in the “Twelve Days of Christmas” subsidiary.

We can expect a substantial reduction in assorted people, fowl, animals and other expenses. Though incomplete, studies indicate that stretching deliveries over twelve days is inefficient. If we can drop ship in one day, service levels will be improved.

Regarding the lawsuit filed by the attorney’s association seeking expansion to include the legal profession (“thirteen lawyers-a-suing”) action is pending.

Lastly, it is not beyond consideration that deeper cuts may be necessary in the future to stay competitive. Should that happen, the Board will request management to scrutinize the Snow White Division to see if seven dwarfs is the right number.

Questions should be directed to me.