Qingdao (青岛) also known as Tsingtao, is regarded by some Chinese as one of the most beautiful and clean cities in China. It is the largest city in Shandong Province. The name Qingdao means The Blue/Green Island. In 2008, Qingdao was named China’s 7th-most livable city. 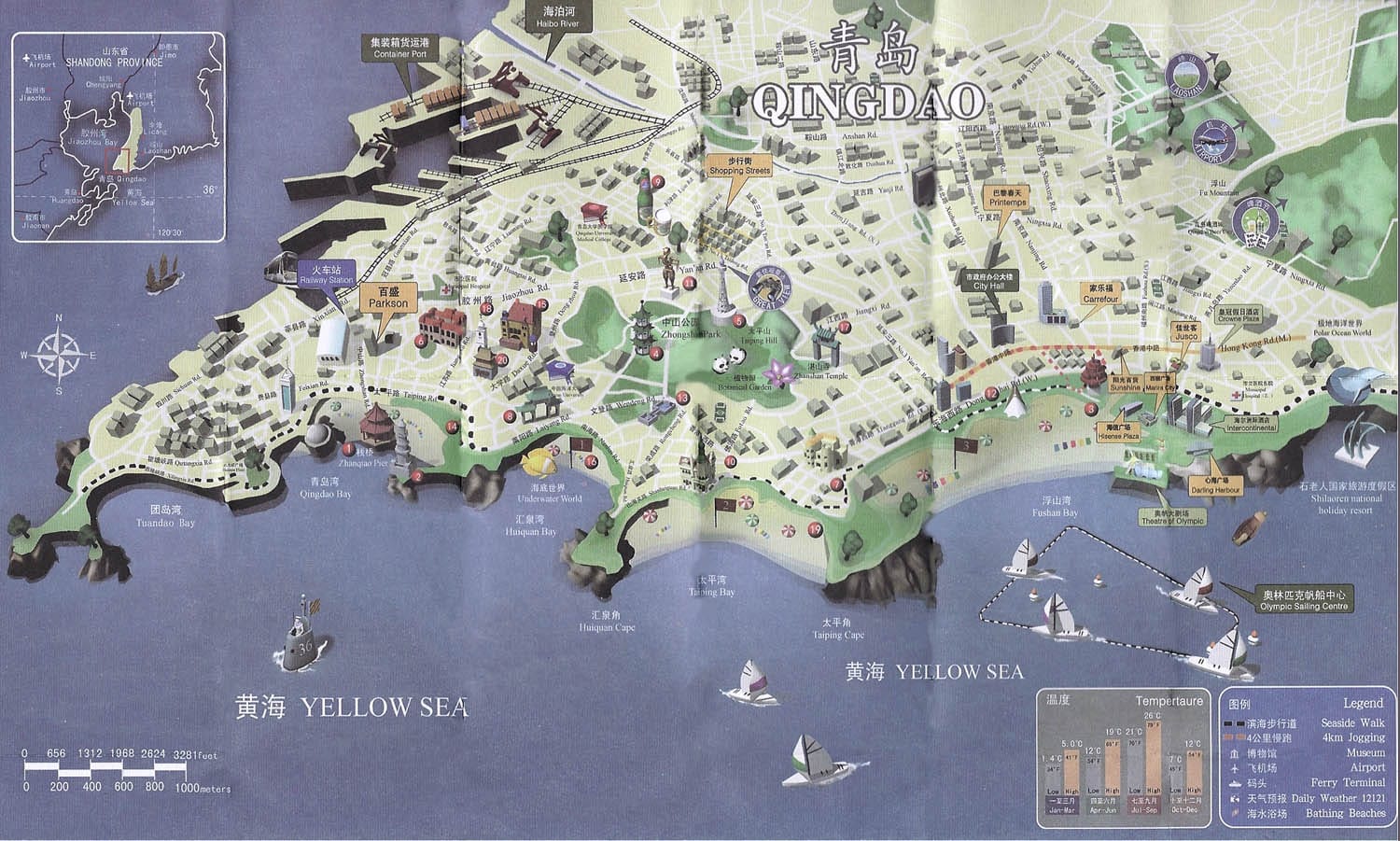 Qingdao was taken as part of the Imperial German Concession of Jiaozhou Bay. Despite ongoing discussions with Chinese authorities about giving the Germans a territory, on 7 November 1897, they landed troops. Their pretext was the murder of two missionaries on 1 November of that year.  A concession treaty was signed on 6 March 1889, for a 99 year lease. The Germans acquired it as a relatively unimportant town of about 1,000 inhabitants. Yet by 1902, it had grown to 668 Caucasians and 15,000 Chinese. 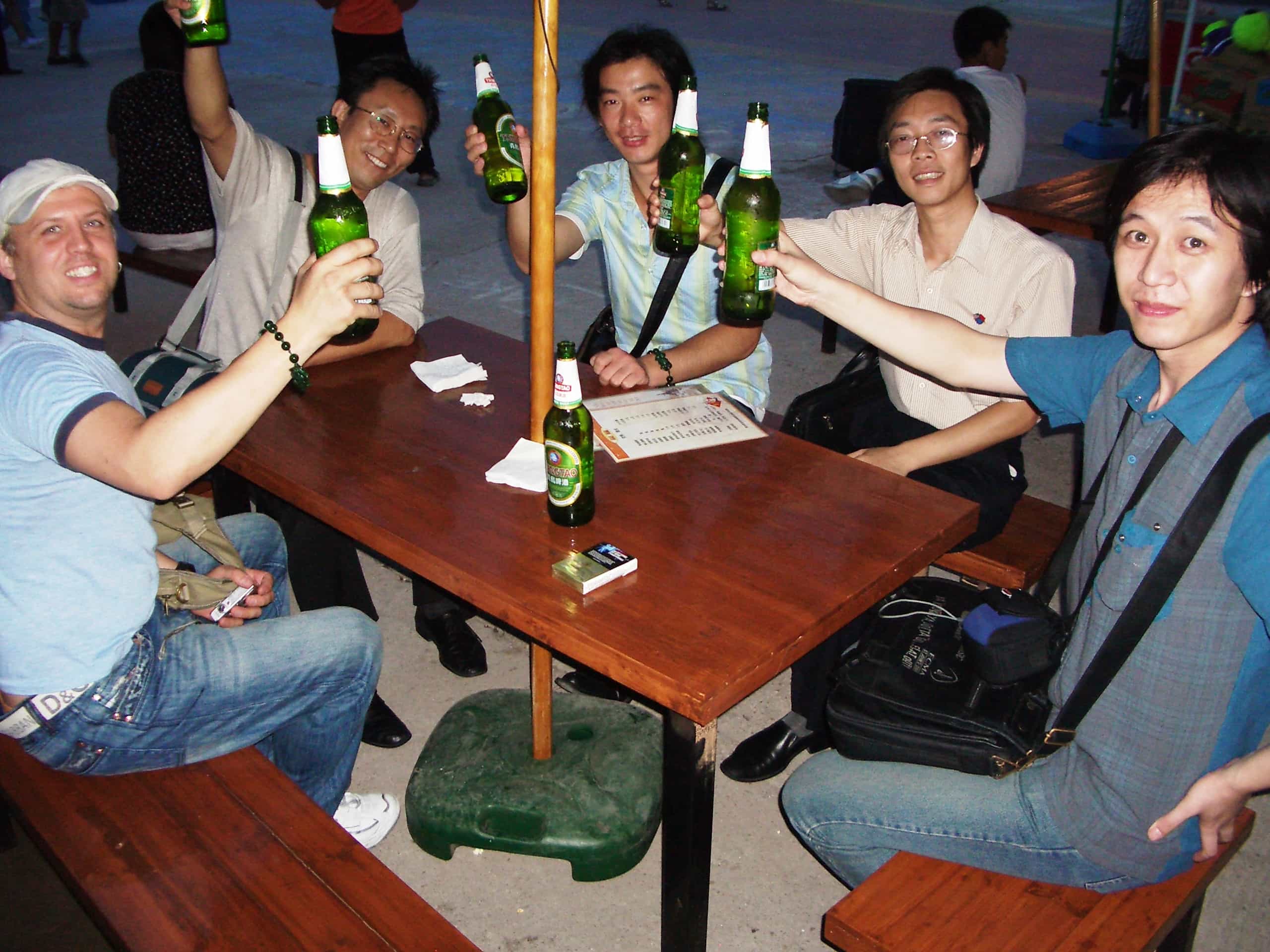 In 1903, the world famous Tsingtao brewery was established by homesick Germans. Every August since then, the Qingdao Beer Festival is a highlight.   Japan occupied it on 27 August 1914, as part of World War I. The Japanese took the city since at the time, they were allied with the British. After the war, student protests in 1919, forced Japan to return the city to Chinese soverignity. During the World War II, the Japanese retook Qingdao as they captured most of the rest of northern China.

During the colonial period, the Germans left a distinct mark on Qingdao’s architecture that can still be seen in its historic center and train station. The train station has undergone an overhaul that has tried to strike a balance between maintaining its colonial heritage while modernizing to be the terminus of the high speed rail line to Beijing. Many German-period buildings have been preserved as heritage monuments. It is a kind of Bavaria-on-the-East-China-Sea, where they even sell Bratwurst on the street.

In 2008, Qingdao hosted the sailing events of the 2008 Summer Olympics.

Qingdao’s early summer is quite an enjoyable season, although it can be humid near sea shore. Late summer can become hot, while other places of Northern China start to feel cooler. The climate in winter can be harsh but snow patches can generally last no longer than a few days. Qingdao is an ideal destination if you want to combine sea-side fun with your trip to China.

WHAT TO BUY?  Nanning has various local products ranging from fruits to handicrafts to traditional medicines. Lychee, banana, pineapple and mango are the most productive fruits, thus quite cheap. Leather products, handbags, luggage cases, waistbands and shoes are good buys. Zhuang Jin making (Brocade of Zhuang ethnic minority group) has a long history and is the most traditional and symbolic tourist souvenir of Guangxi Province. The arrays of golden and silver ornaments are good choices.