Based on Mel Brooks’ the musical version of THE PRODUCERS, this edited version of the musical was specifically designed for the Chinese tour opened at the Shanghai Cultural Plaza on November 1, 2017. 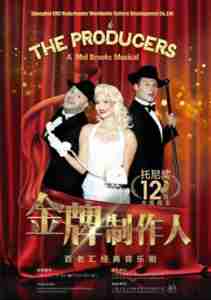 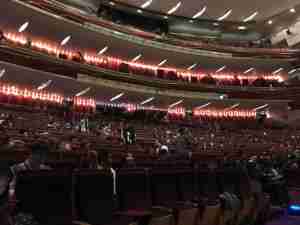 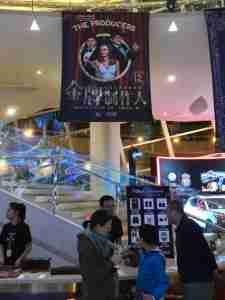 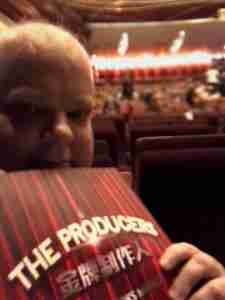