We left Southampton, England on the “SS Oriana” in 1965 when my Dad was posted to Canberra.  I was one year old at the time, so obviously I do not remember.   The following year,  the “P&O Line” acquired the ship known as the “Queen of the Seas“.  My notes are from family records.

The ship was the flagship of the “Orient Steam Navigation Company” and was the largest passenger liner to be placed on the Australia / New Zealand service having 730 cabins and 11 passenger decks accommodating 2,000 passengers, in two classes with a crew of around 980.

This one way cruise to down under sailing via the Suez Canal, we called in at Gibraltar, Naples, Sorrento and Capri and took a side trip to Pompeii and to the summit of Mt. Vesuvius. 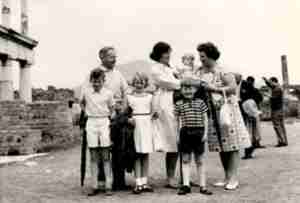 In Port Said the bum boats were out as usual, but now a pontoon had been built and we could walk ashore from the ship. It was a bit off-putting to find police armed with rifles on every street and in every shop. In Aden we were met by Hamed Khan, who had been a student at Latimer. His wife had joined him at the college for a short time, and because of the Muslim students on the course, she had to appear in purdah, except for one day when she came out to see me and see new-born Toby.Hamed at this stage was the Chief of Police in Crater, a satellite city just out of Aden. He was not popular as he was considered too pro-west. Hamed took us to police headquarters and the children loved their tour of the jail and seeing the prisoners. Richard sat in the middle in the front of the car and was thrilled to find he was sitting on a pistol!

Hamed had planned to take us on a tour of Aden and then to his home to see his wife and four daughters, He had given his daughters a choice as to whether or not they went into purdah and only one of them had opted to do this. Sadly we were caught up in traffic jams and never did make it to his house. En route to the Sheik Othman Gardens we witnessed the most dreadful poverty, with people living in cardboard boxes on the hillsides on either side of the road. When we reached the Gardens a policeman rushed out from the police post and presented me with a huge bouquet of rather dead flowers. Aden is so bare that I am amazed that the flowers grew in the first place. The traffic was so bad that by the time we reached the harbour our ship had sailed and was out in the bay. We then piled into a police boat and raced out to climb aboard up the ladder which the pilot had used. I was carrying Toby and the flowers and Max and Frankie, the daughter of English friends who was travelling with us, helped the other children to climb on board!! It was quite an adventure. Sadly Hamed, who was a lovely man, was assassinated a couple of years later.

Some English friends had given us an introduction to Bunty de Soyza, the Chief Prosecutor of Ceylon, and he met us in Colombo and took us to his home to meet his family. Their children were about the same ages as ours and they had organized a special non-curried lunch for them – their children didn’t care for curries either!! We were amazed when Mandy tasted our beautiful curry and enjoyed it – and she still loves them!! 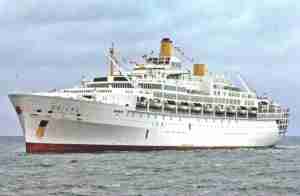 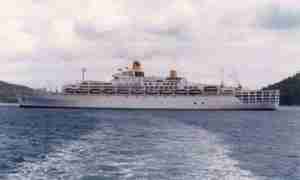 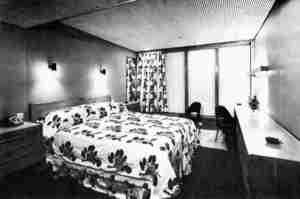 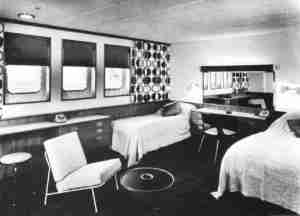 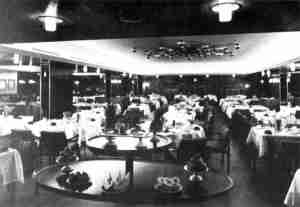 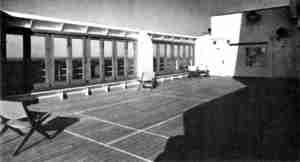 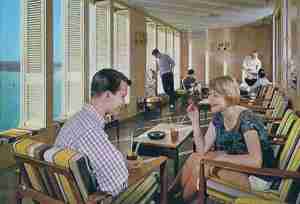 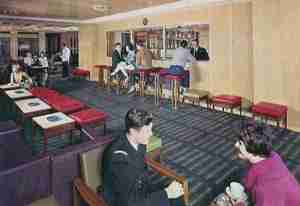 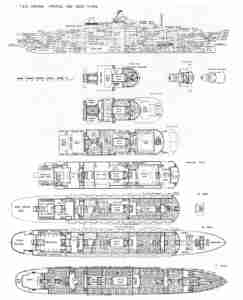