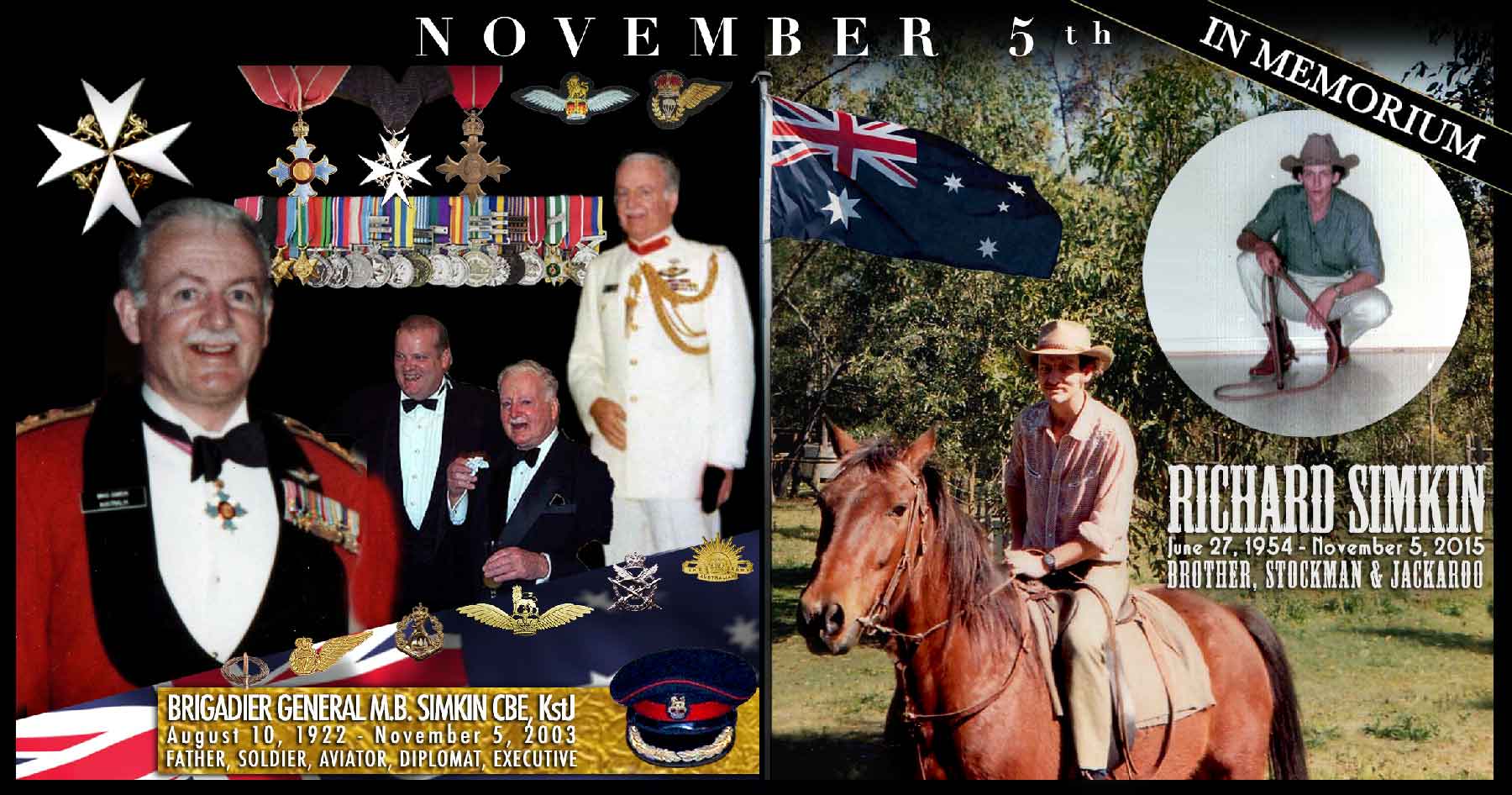 Nov 5 is a difficult day

On Nov 5, 12 years apart, both my father, Brigadier General Max Simkin and brother, Richard Simkin left this world for hopefully a much better place. 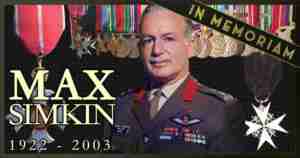 Maxwell Byron Simkin, was born in Victoria in 1922.

He served in the Middle East and South East Asia during World War II, commanding both 49th and 11th Australian Squadron Air Liaison Sections, and staff liaison officer with Headquarters Morotai Force.  He later served as a parachute instructor, with the 2nd and 3rd Battalions, The Royal Australian Regiment, and Commander of the 1st Recruit Training Battalion.  In 1968 he was appointed the first Director of the Australian Army Aviation Corps.  He was promoted Brigadier General in 1971 and served as Chief of Staff, Northern Command, in Brisbane, until late 1972 when he was appointed Defence Attache in Washington DC, to the USA and Canada.

He retired from the Army in July 1976 and became Managing Director of the Royal Flying Doctor Service until his retirement. 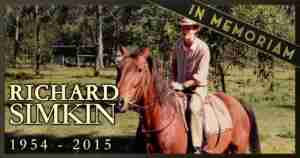 Richard Simkin was born to Max and Irene Simkin in Seymour, Victoria on June 27, 1954.

Oldest brother to Tim, Mandy and Toby.  Richard attended school in England and Canberra, and from 1971 at the Longreach Pastoral College in central Queensland. Loving the outback life largely in Barcaldine and near Longreach, Richard found himself happiest mustering cattle & sheep via horseback & motorbike throughout central Queensland for the majority of his life and both a stockman and jackaroo.

Never married, Richard lived his post mustering years mastering handcrafted leatherwork in various coastal and country locations around southeast Queensland, before moving to Canberra in early 2012 to be closer to his mother and receive enhanced care in his advancing years.