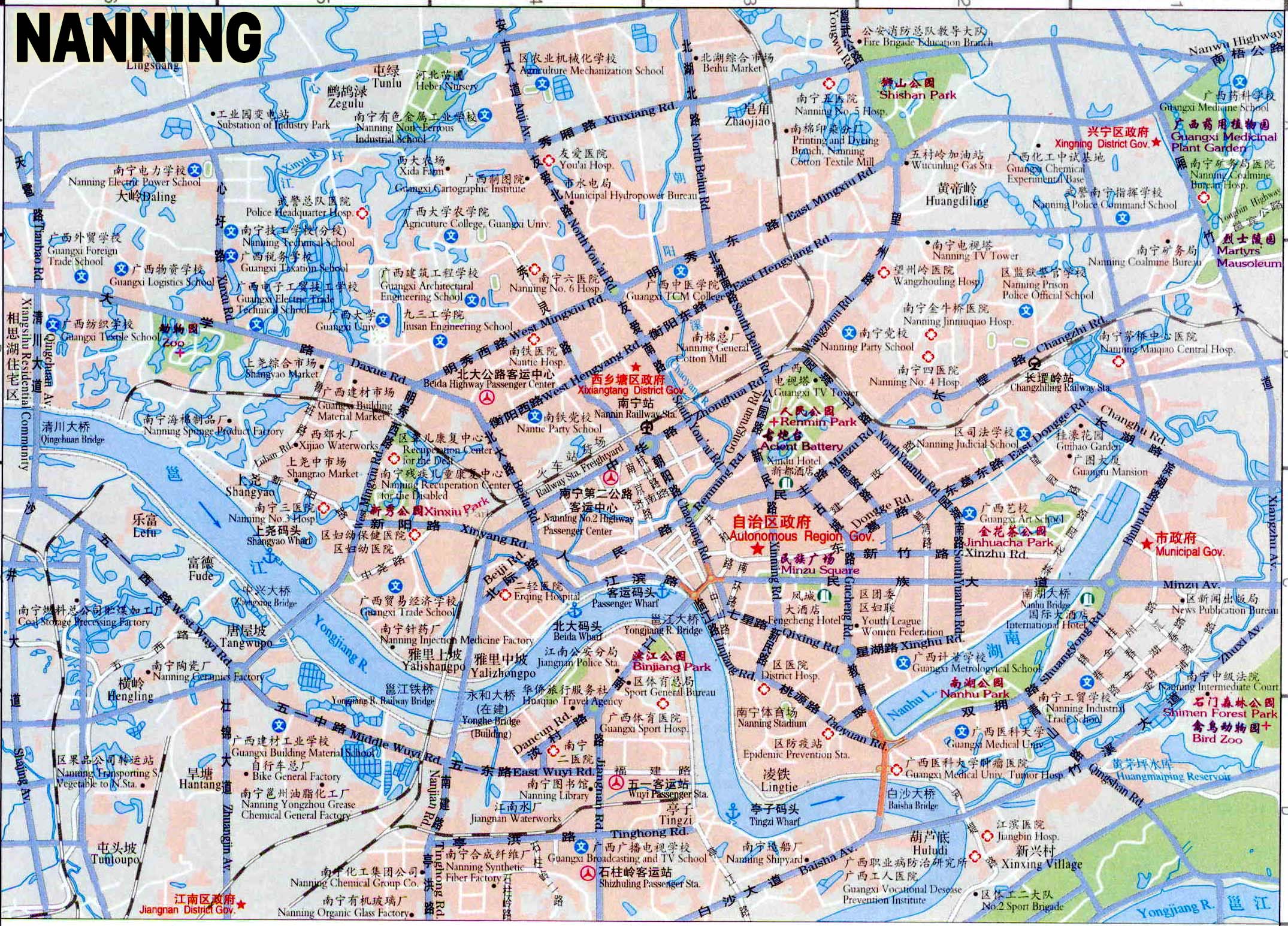 Nanning (南宁), the capital city of Guangxi Province, is not only the political, economic and cultural center of the province, but also plays an important role in the economic development of southwest China. Nanning borders Vietnam (160 km), is neighbor to Guangzhou, close to Hong Kong and Macau, and faces Southeast Asia. This advantageous location makes the city a commercial and communication center, opening China to Southeast Asia.

Pleasant climate endows the city with evergreen trees and fragrant flowers all year round, hence the name ‘Green City.’ In such a beautiful land, more than 30 ethnic minority groups have been living harmoniously for 1,680 years. Zhuang is the largest minority group of China. Over 90% of them live in Guangxi. Their history and ethnic culture add charm to the city. 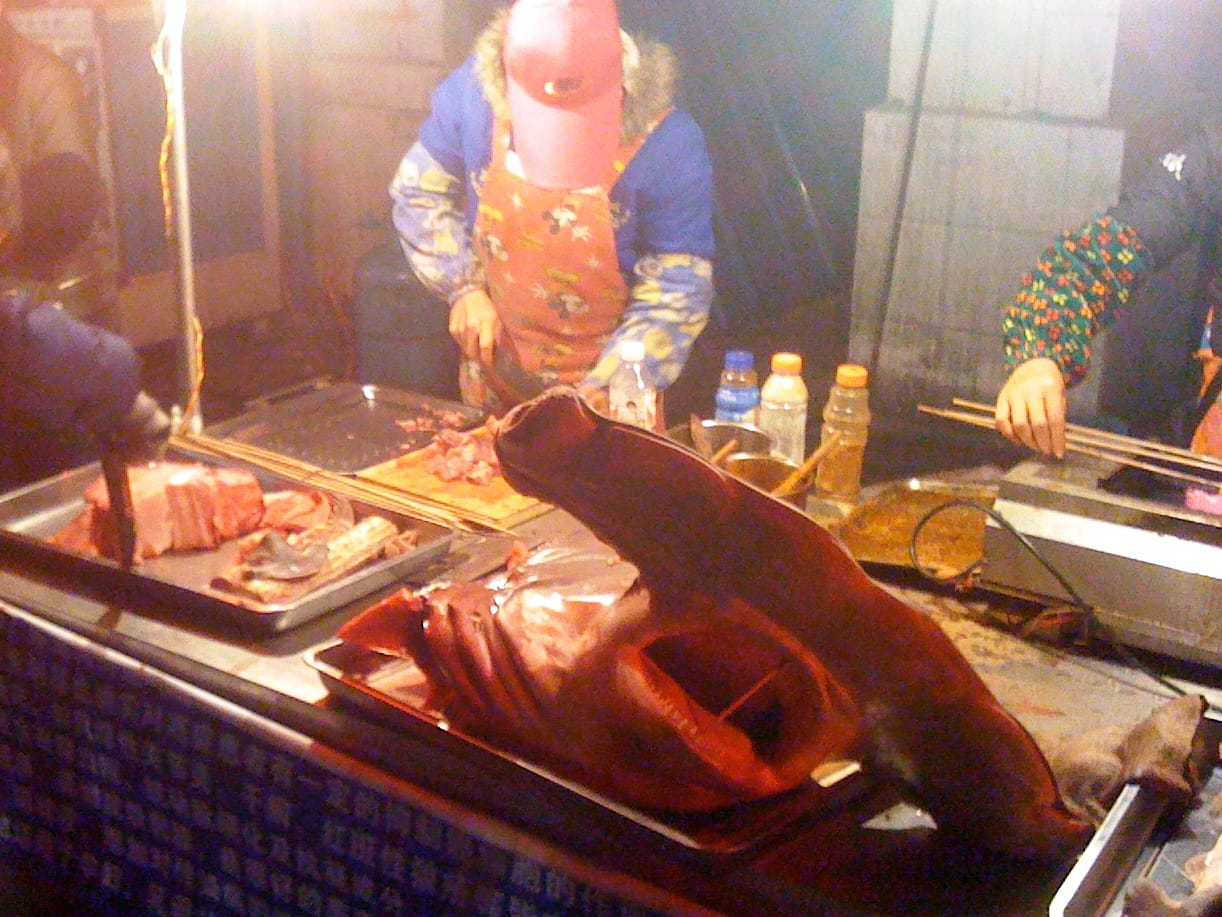 WHAT TO BUY?  Nanning has various local products ranging from fruits to handicrafts to traditional medicines. Lychee, banana, pineapple and mango are the most productive fruits, thus quite cheap. Leather products, handbags, luggage cases, waistbands and shoes are good buys. Zhuang Jin making (Brocade of Zhuang ethnic minority group) has a long history and is the most traditional and symbolic tourist souvenir of Guangxi Province. The arrays of golden and silver ornaments are good choices.