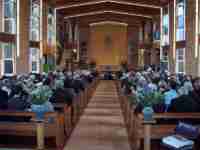 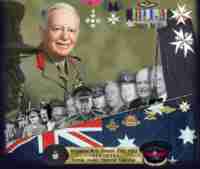 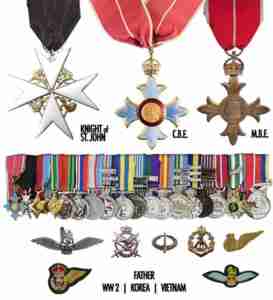 Brigadier General Maxwell Byron Simkin, CBE, K.Stj. was born in Kew, Victoria in 1922.  He was commissioned in 1942 and served on operations in the Middle East and South East Asia during World War II.  During 1945 he commanded both 49th and 11th Australian Squadron Air Liaison Sections, and was appointed a staff liaison officer with Headquarters Morotai Force in 1946.

He attended the Australian Staff College in 1948 and has served as a parachute instructor, with the 2nd and 3rd Battalions, The Royal Australian Regiment, and Commander of the 1st Recruit Training Battalion.  In 1968 he was appointed the first Director of the Australian Army Aviation Corps and served in that appointment until October 1969.

He was promoted Brigadier in 1971 and served as Chief of Staff, Northern Command, in Brisbane, until early 1973 when he was appointed Australian Army Representative and Military Attache in Washington DC where he was recognized as General.  He retired from the Army in July 1976 and became Managing Director of the Royal Flying Doctor Service (Queensland Section) until his retirement. 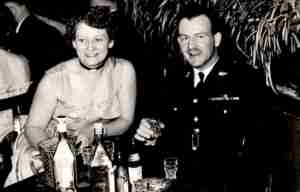 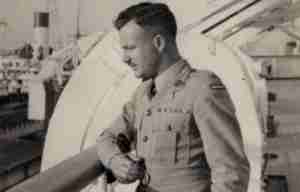 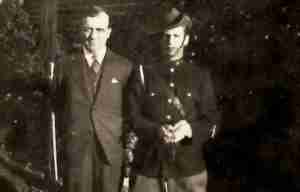 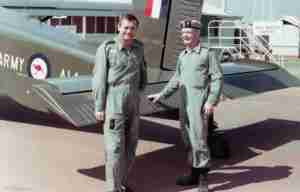 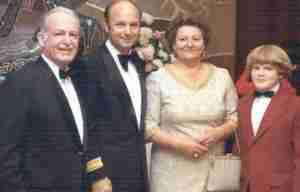 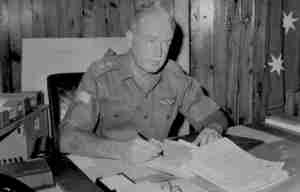 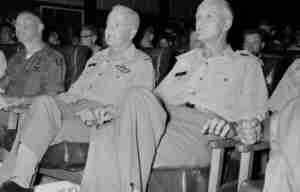 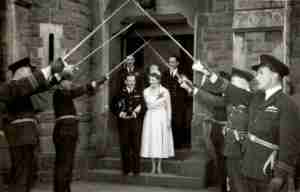 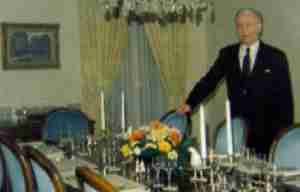 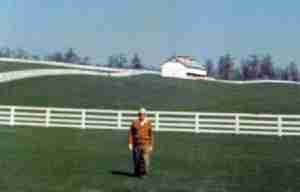 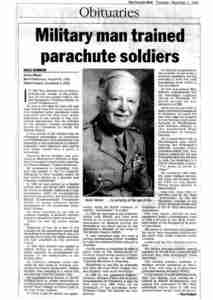 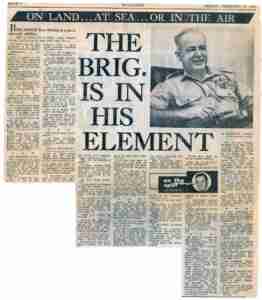 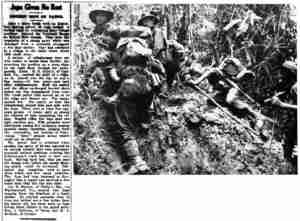 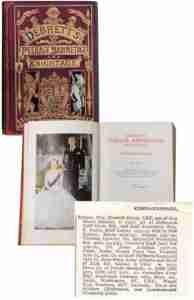 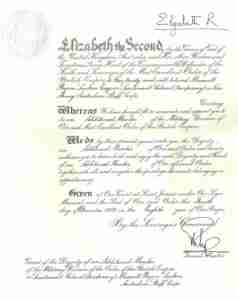 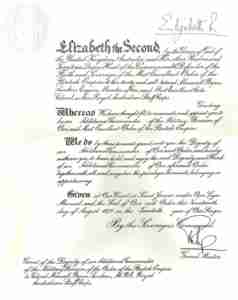 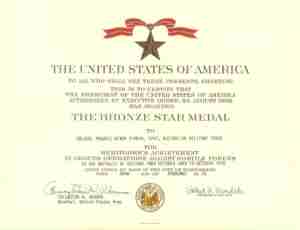 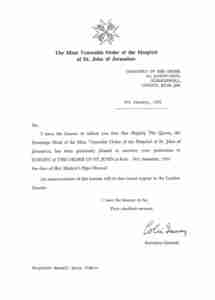 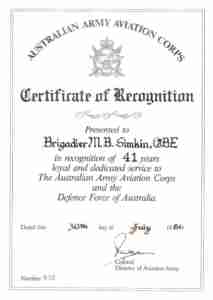 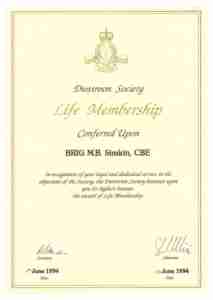 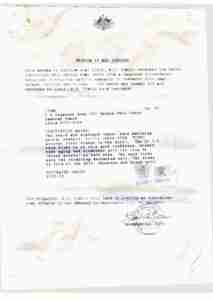 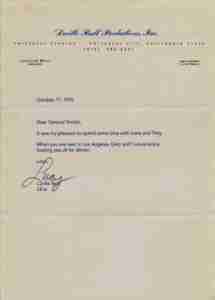 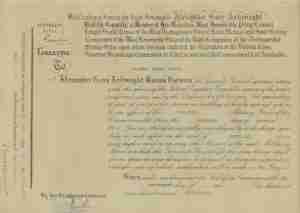 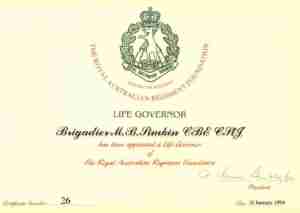 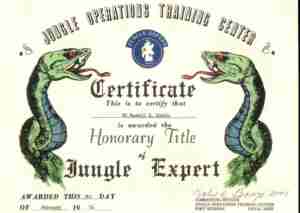 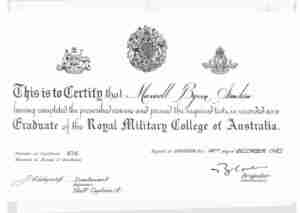 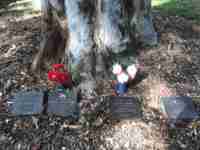