RIP. Star of stars. Hollywood/Broadway.
One of the reasons I was inspired to get into showbiz.

Born Betty Joan Perske in NY’s Bronx, Lauren Bacall passed from a stroke on August 12, 2014 at her apartment in The Dakota in Manhattan. Married to Humphrey Bogart in 1945 until his death in 1957. Bacall had a relationship with Frank Sinatra after Bogart’s death.  Remarried to Jason Robards in 1961, and divorced in 1969. Bacall had two children with Bogart (son Stephen Humphrey Bogart & daughter Leslie Howard Bogart) and one with Robards (son Sam Robards).

She was known for her distinctive voice and sultry looks throughout the golden age of Hollywood and Broadway.

Family and close friends called her Betty throughout her life.

As a young boy growing up in Australia, my mother purchased a vinyl 33rpm record of Applause, which I listened to intently and repeatedly imagining the action on stage during the songs — I directed and designed the show in my head while listening.

After Hello, Dolly!, this musical further inspired my career, and my adoration of Lauren Bacall skyrocketed.  I was lucky to work on a Queensland Theatre Company production of Applause starring the sensational Australian icon Noeline Brown, and from the wings, I always imagined Lauren Bacall.

My dream to meet her was fulfilled when she was seated my table at the Broadway opening night of Victor/Victoria, & again Death of a Salesman party guest and again at the Carnegie Hall Man for All Seasons tribute to Dudley Moore with her. 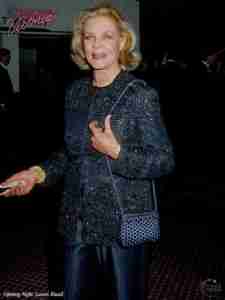 My dinner companion, Lauren Bacall at opening night of Victor/Victoria

Death of a Salesman 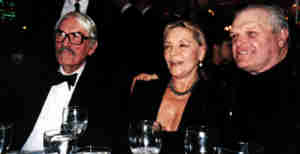 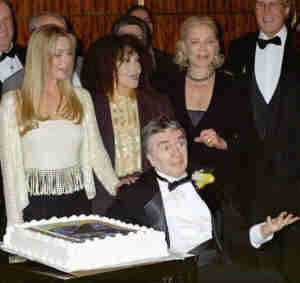 Lauren Bacall was one of those stars who was so original and iconic that alongside Marlene Dietrich, Bette Davis and Katherine Hepburn, possessed an ineffable power to dominate the stage or screen by their physical presence alone. Bacall was unique since she demonstrated this authority at only 19 years old when she stood toe-to-toe with the formidable Humphrey Bogart in “To Have and Have Not” (1944). Her husky voice and sultry eyes were more than a match for Bogie, both on screen and off. He would marry his much younger co-star and together they began one of Hollywood’s most famed personal and professional partnerships.

But Bacall was not dependent upon Bogart for her later success. She continued to be a movie star and Broadway diva long after Bogart died in 1957, establishing herself as one of the greatest female entertainers of her generation – not to mention, one tough broad.

To me, she was one of the few stars of stars. 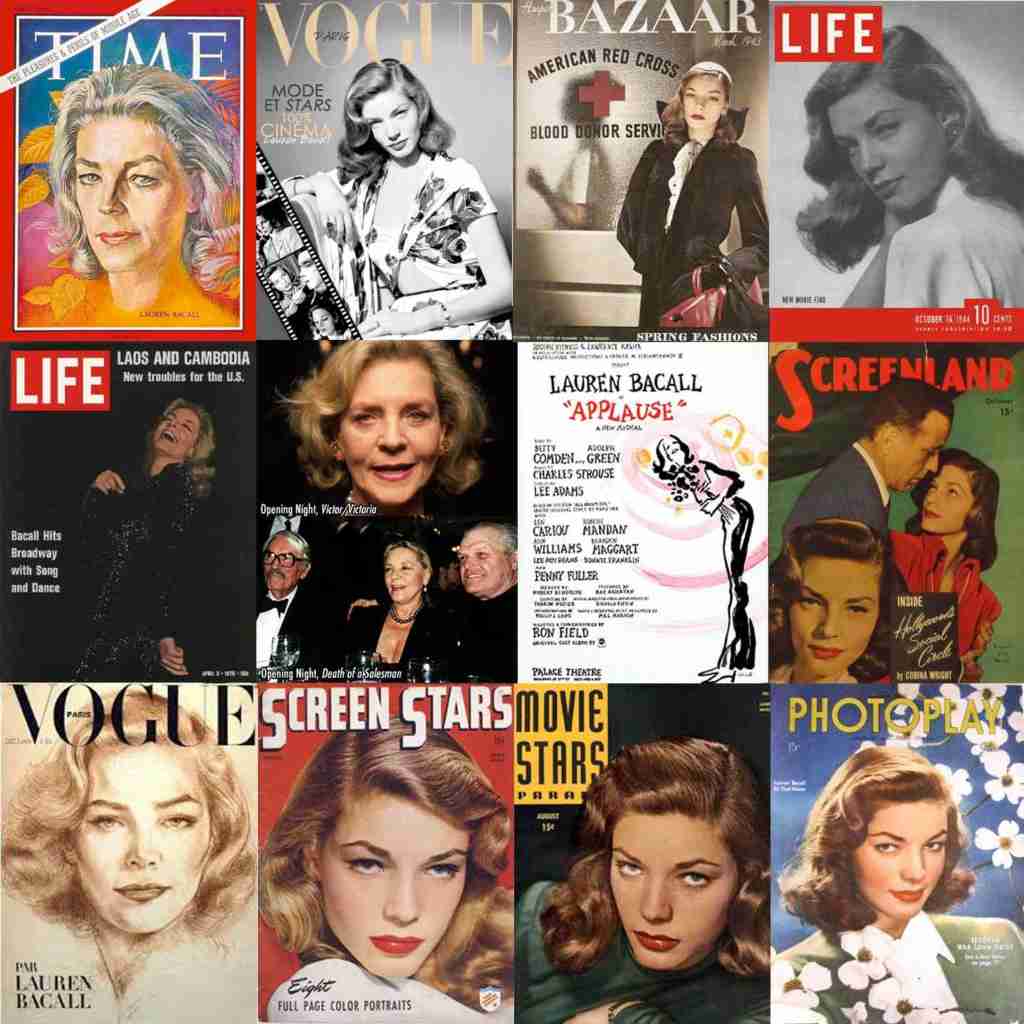 For her roles in Applause and Woman of the Year, she won the Tony Award for Best Actress in a Musical

She was named the 20th-greatest female star of classic Hollywood cinema by the American Film Institute and received an Academy Honorary Award from the Academy of Motion Picture Arts and Sciences in 2009 in recognition of her contribution to the Golden Age of motion pictures. 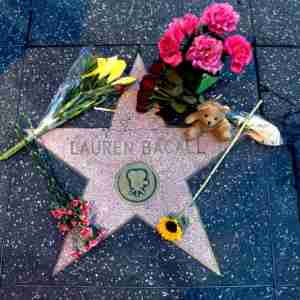 Star on the Hollywood Walk of Fame