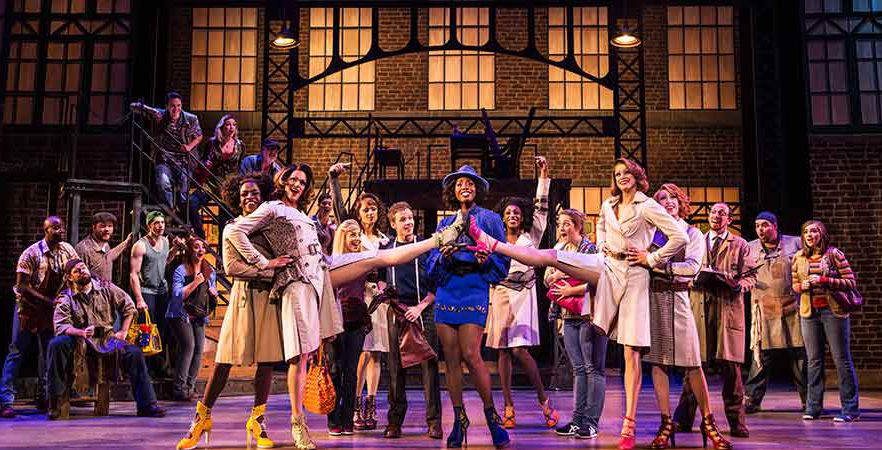 KINKY BOOTS is about the friendships we discover, and the belief that you can change the world when you change your mind. Inspired by true events, KINKY BOOTS takes you from a gentlemen’s shoe factory in Northampton to the glamorous catwalks of Milan. 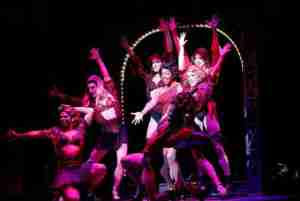 Based on a true story, the musical focuses on a shoe factory inheritor named Charlie who lost his father unexpectedly and is struggling to save his family business.  Lola, a drag queen whose birth name is Simon, has trouble finding sexy heels in his size and thus gives Charlie a wildly exciting idea — changing the product from men’s shoes to high-heeled boots for bigger feet — which helps him revive the dying business. 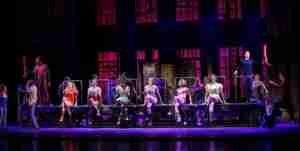 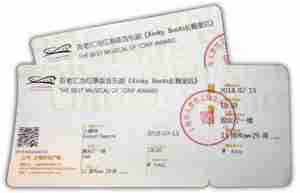 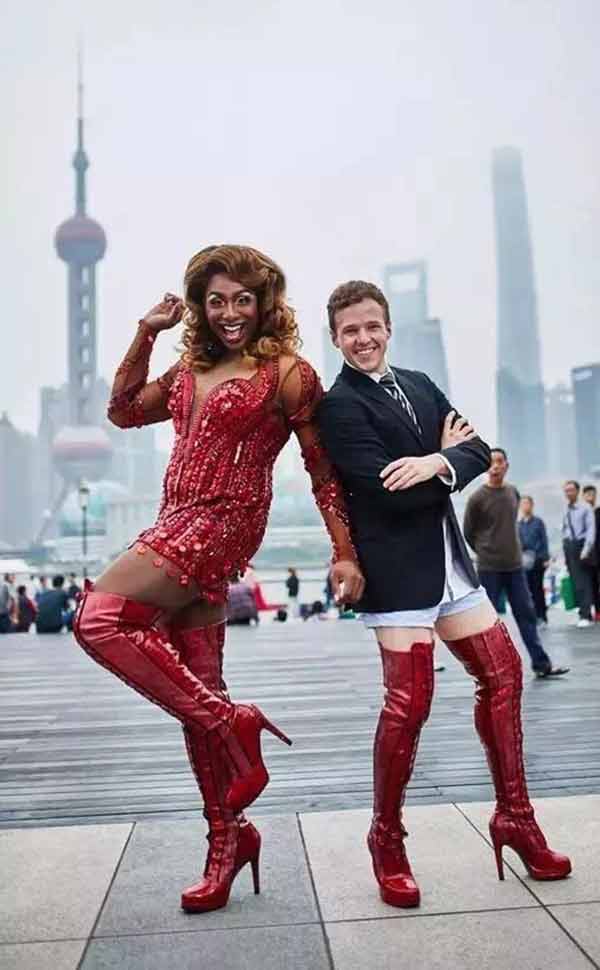 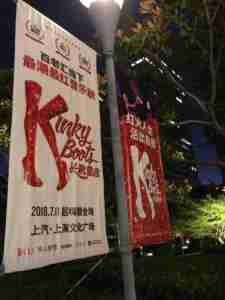 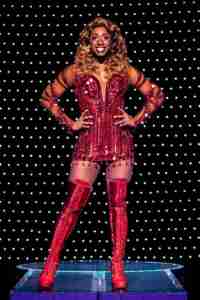 prior to continuing onto
Singapore
Oct. 5 – 14
@ Marina Bay Sands 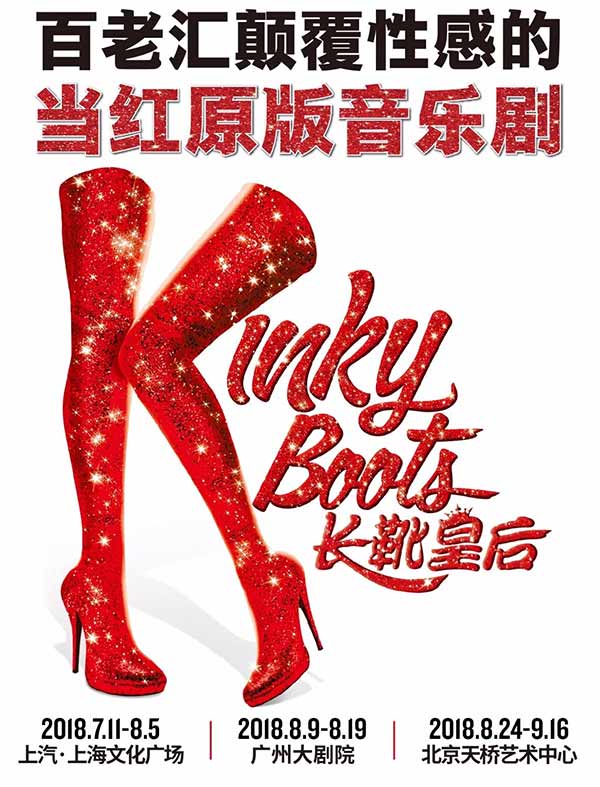 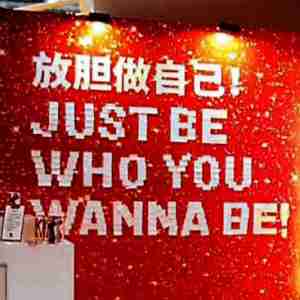 Presented by China Dream Live Entertainment Co. Ltd (CDE Live) – a new company founded in 2016.  Some CDE Live staff members stem from the 2011 Chinese production team of Mamma Mia.   Li Zhen, Vice GM of CDE Live told China Daily that in the latter half of 2019, a series of 6 new theatres will be launched in Shanghai’s West Bund which will all be managed by CDE Live. 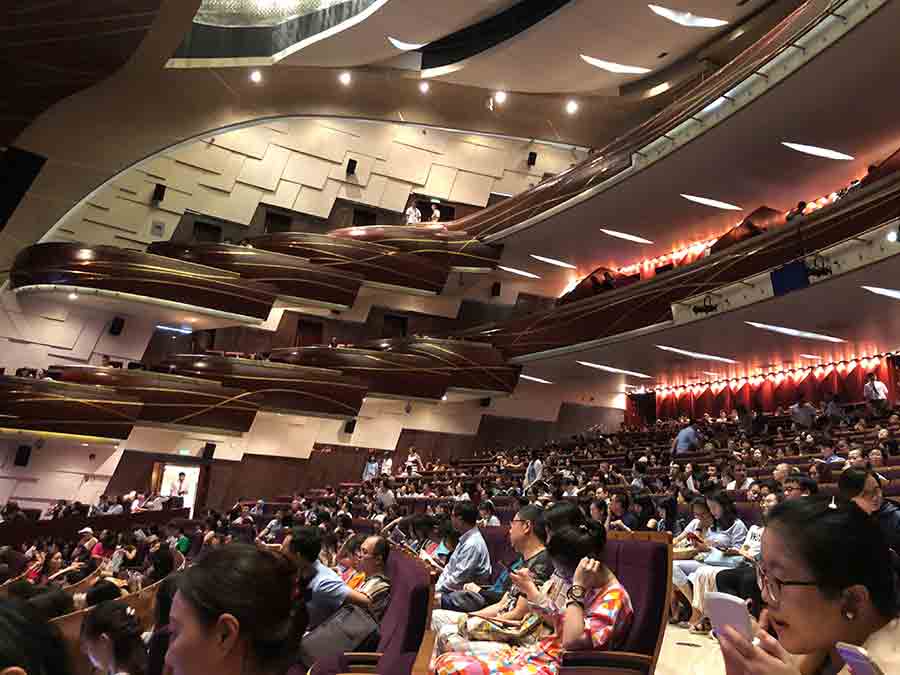 It was a stunning sign of the changing times in China that a show like Kinky Boots received it’s Government approval without changes, particularly in light of the massive and somewhat ridiculous cuts, edits and substantial changes forced on the the recent tour of The Producers in China.

“Some people are concerned that Chinese audiences might find the cultural phenomenon of the drag queen strange or unacceptable,” Li Zhen, Vice GM of CDE Live (local presenter) told China Daily, “But as a matter of fact, transsexual performances have always existed in the traditional art of Chinese opera, as well as contemporary shows.”