I just returned back from a fascinating whirlwind trip to Des Moines, Iowa (plus a quick side trip to New York), on behalf of Xinyi Musical Arts Co. Ltd. and the Chinese Central Government.

I was selected to join a delegation of people to travel with Xi Jinping 习近平, Vice-President of China and likely months away from assuming the leadership of the Chinese Communist Party, on a quick trip to Iowa, to spend 20 seconds to officially sign an agreement, already signed in China, for development of the Chinese live arts education and production of domestic shows. 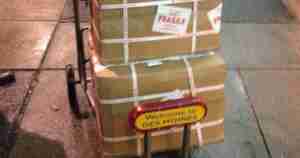 They flew me first class on Air China, but on the seat across the aisle from me (1B), was 2 boxes of Moutai (a style of baijiu, a distilled Chinese liquor) strapped boxes onto the seat.  I was asked to accompany the Moutai in my car to the hotel.  Go figure I had a use!  They added a 3rd box that had been checked that apparently included a cheaper version for junior staff tables.  I later found out it was the wine for lunches/dinner toasts, and the 2 boxes were very valuable.

For the past 4 years Chinese orchestras on concert tours have given free concerts in Muscatine, the town of just 24,000 where, in 1985,  Xi Jinping stayed with a local family, the Dvorchaks. Muscatine high-school students have benefited from free study tours of China, funded by Chinese companies. 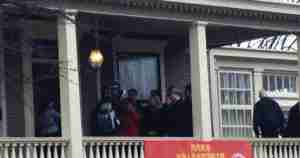 I was surprised at the relatively loose security, given Xi Jinping will likely become the next chairman of China.  At the hotel, his delegation lined up for the breakfast buffet and generally were very relaxed with an open seating policy.  I later learned this was just for show for the foreign press, and most of the senior delegates retuned to a private dining areas near the suites for Chinese style breakfasts.

So just like my experiences in the USA, UK and Australia, theatre can be political and politics is often just theatre… 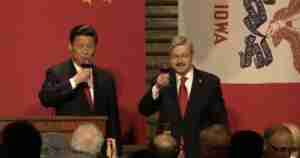 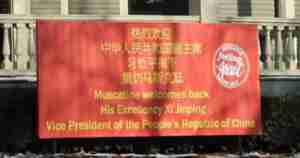 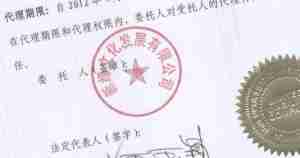 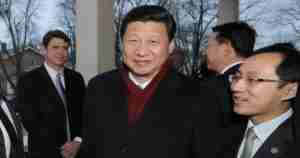