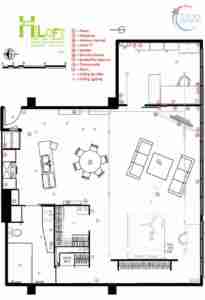 HiLoft was our apartment in the old Reid furrier building on Rue Amherst in the heart of the Montreal gay village.  We needed a place we could securely lockup when traveling to Beijing regularly.

We built a huge floating moveable bedhead that hid a massive custom closet behind, as well as a floor to ceiling moveable airtight wall, with a one way mirror installed, to hide my home office.  We installed hidden high tech devices, such as a motorized drop down projection screen and hidden speakers.  We installed blackout blinds.  We had a custom massive DVD cabinet built on wheels to hold our collection of just over 3,000 DVD titles, along with space saving custom DVD vertical packets for sleeve and disc only.

The elevator was an old fashioned cage style elevator that brought us from the basement garage to the door of the loft.  Each time we returned from China we brought back original artwork or antiques, as a result, it was high tech Chinese influenced design. 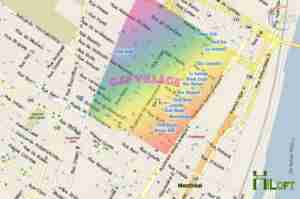 It’s location was magnificent, set behind club MADO (the best drag club in North America) and a 5 minute walk to the furtherest gay club. Few cities in the world embrace their gay communities with as much gusto as Montreal which boasts one of the biggest gay villages in the world and the largest in North America. The gay village is right at the heart of the city, like London’s Soho, maintains it’s own police force and mayor.

This is the Francophone capital of Canada, so there are plenty of patios and cafe’s, and everything is gay or gay friendly.  The gay village has an upbeat vibe and a lively club scene. The main drag, Rue Sainte-Catherine, is pedestrian-only and strung with thousands of pink balls overhead, and bars and eateries spill onto terraces in the street.

Rue Amherst is known for its boutiques. antique and flower shops.

HiLoft in the Gay Village of Montreal 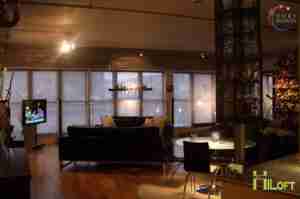 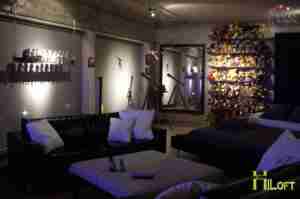 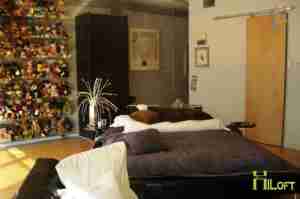 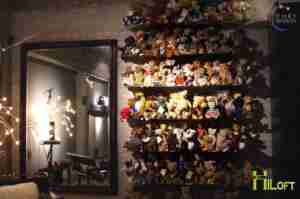 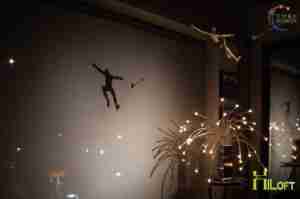 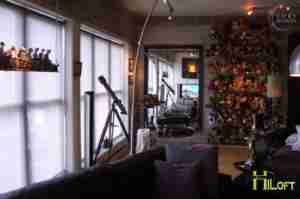 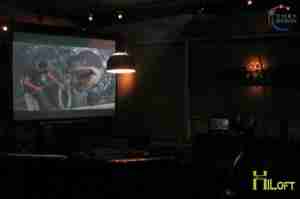 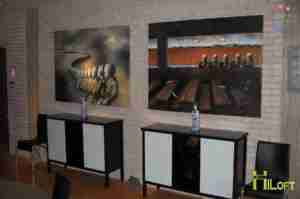 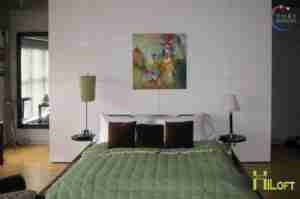 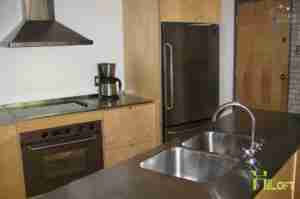 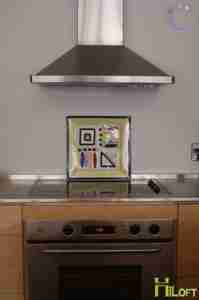 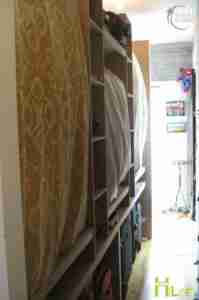 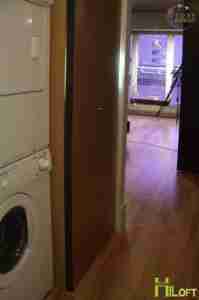 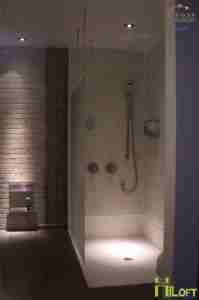 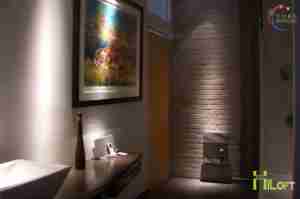 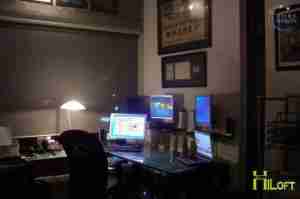 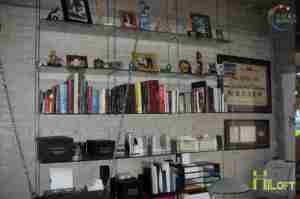 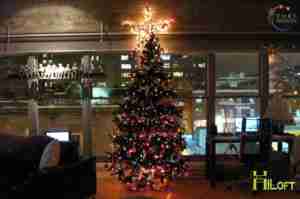 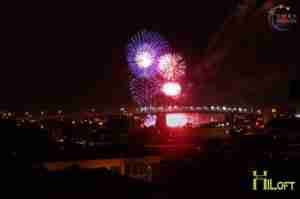 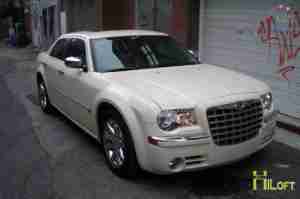