Guangzhou, often known as Canton, is the capital of southern China’s Guangdong Province. A major port city and commercial gateway to southern China, it has an extensive history of foreign contact, reaching back to Arab traders of the Tang period who came to buy silk or to sell spices and incense, through British merchants of the 19th century.  Guangzhou was part of the “Maritime Silk Road” that linked southern China with Southeast Asia, India, the Middle East, and the east coast of Africa. Today, multinationals participate in the famous biannual Trade Fairs.

In turn, Guangzhou and surrounding regions sent the bulk of overseas emigrants in the 19th century to found the Chinatowns of major cities around the world.

Along with nearby Special Economic Zones like Shenzhen, Guangzhou took advantage of the financial might and international experience of nearby Hong Kong, along with an inexpensive, migrant labor force from the countryside, to become a leading industrial and manufacturing center for southern China.

Food is the centerpiece of life and Guangzhou has the country’s largest number of restaurants per capita, which is the birthplace of ‘Chinese food’ (Cantonese food) in the west. 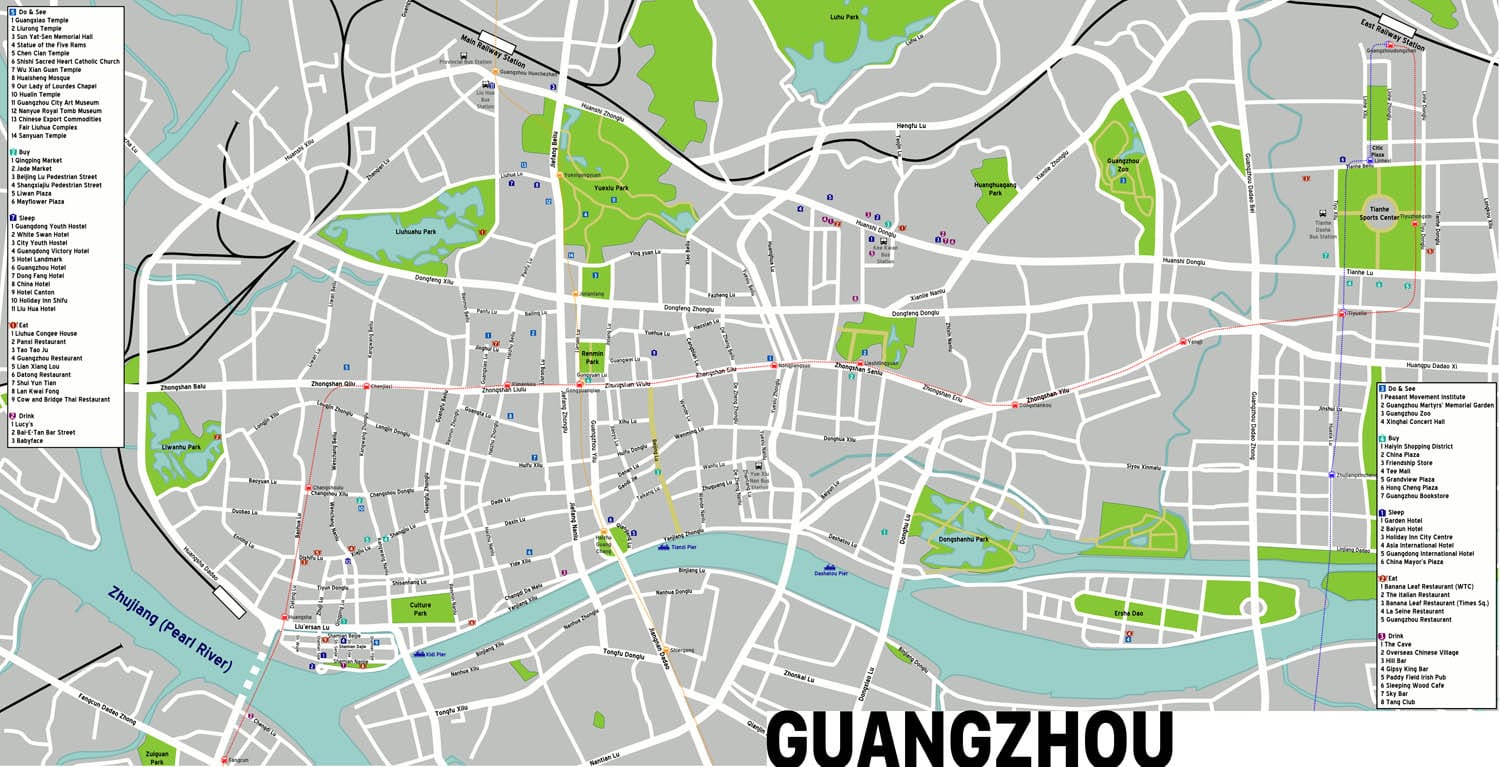