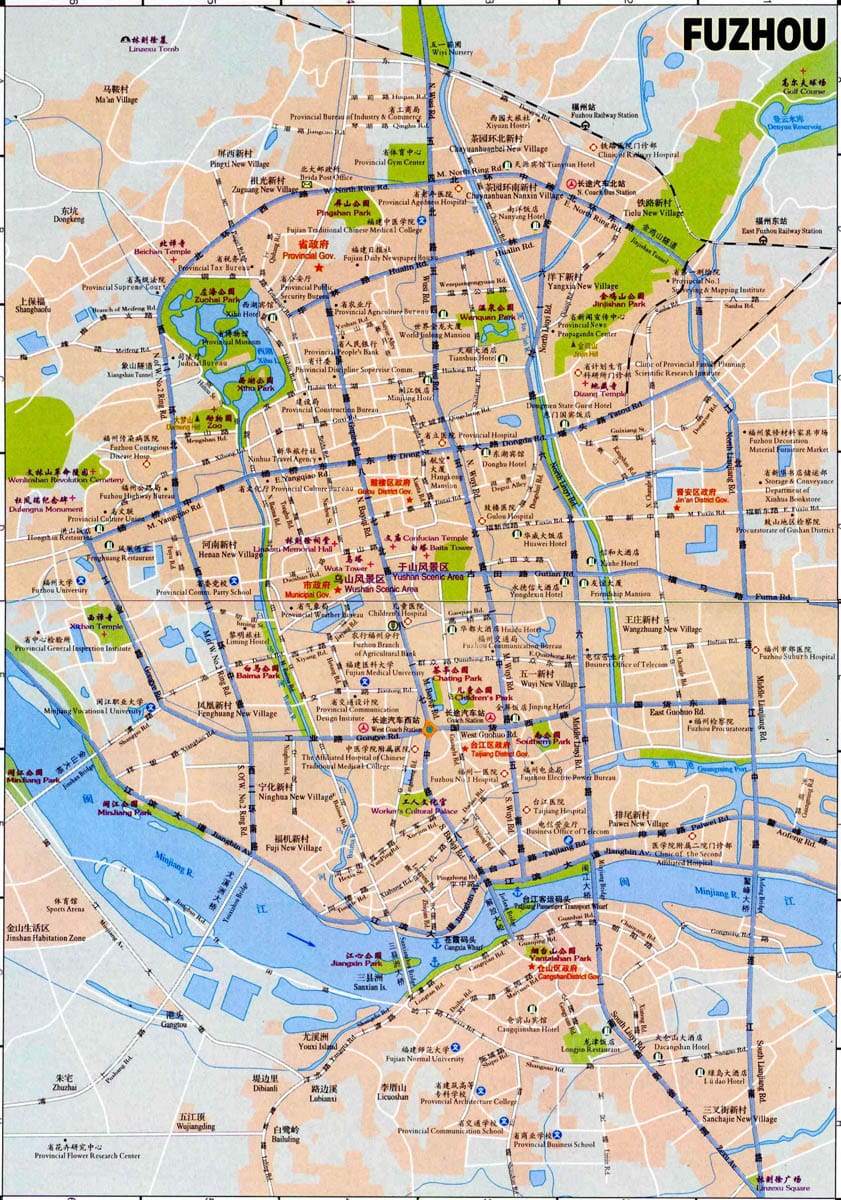 Fuzhou (福州) is an old port city, Marco Polo visited it. In the 19th century, it exported more tea than any other Chinese port. Today, it is the provincial capital and administrative center, and also a major center for light industry.  The capital of Fujian Province, is an ancient city with a history of more than 2,100 years.

The first city wall of Fuzhou was built in 202 BC when Liu Bang, the founding emperor of the Han Dynasty, gave permission to Wuzhu (无诸), the king of Minyue, to set up his capital in Fuzhou. The city was named Ye (冶), meaning “the beautiful”. The city name has changed many times, but the city itself has been continuously occupied since 202 BC and has never suffered major destruction by wars or natural disasters.

The city is on the Min River, a few km inland from the ocean. There are many mountains and waterfalls nearby, with sandy beaches in the coastal areas.  Nike, Adidas, Reebok and others have factories here. 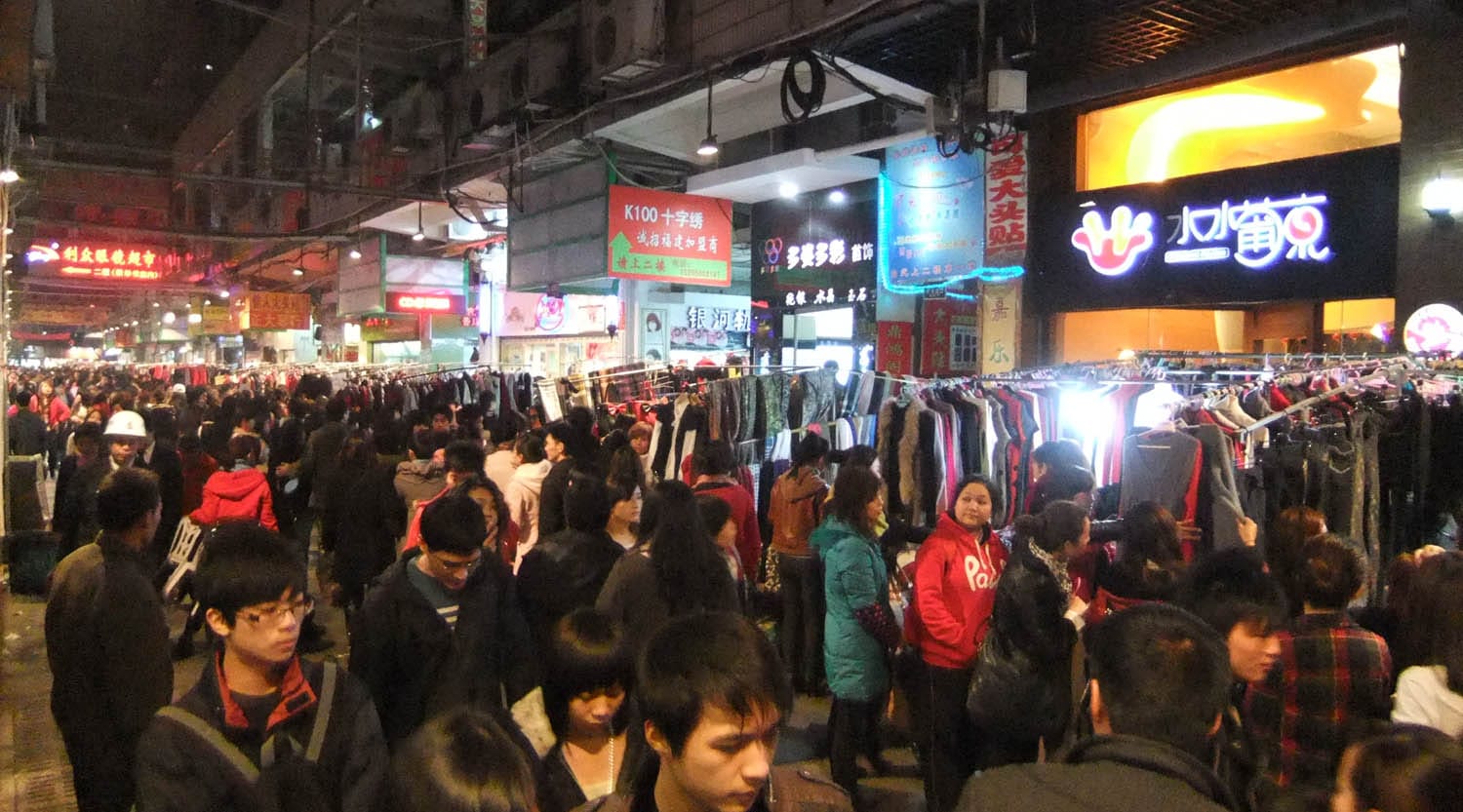