Canada Day is the national day of Canada. A federal statutory holiday, it celebrates the anniversary of the Constitution Act on July 1, 1867,  which united the 3 separate colonies of the Province of Canada, Nova Scotia and New Brunswick into a single Dominion within the British Empire called Canada. Originally called Dominion Day, the holiday was renamed in 1982, the year the Canada Act was passed. 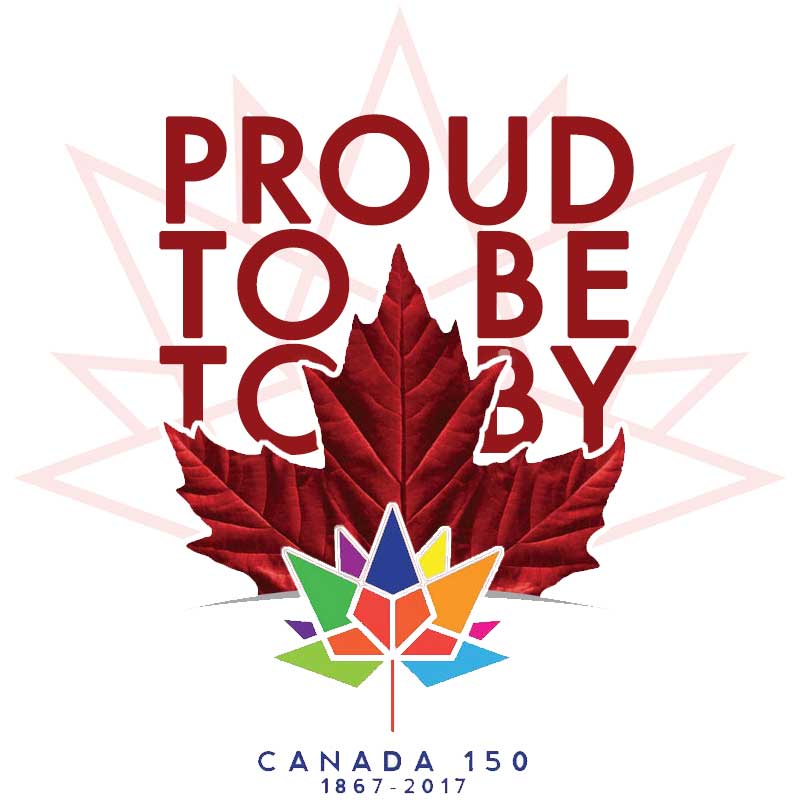