Following the First World War, Brisbane experienced a flourishing literary and cultural scene, marked most prominently by the founding of a remarkable number of cultural societies including the Brisbane Shakespeare Society. Formally established in December 1919, the Society aimed to be a “rallying point for the intellectuals of the country” by offering a place where the study of Shakespeare could be admired and encouraged.

Under the direction of members such as Professor Joseph Jeremiah Stable and Barbara Sisley, the Society placed great importance on Shakespearean education for school students. Beginning in the 1920s, Shakespeare’s plays became a compulsory part of secondary school examinations. As a response to this, the Society staged the set plays each year for the benefit of Brisbane students. The plays were deemed a wonderful success, with the number of students attending rising each year – from 125 students attending Othello in 1932 to 816 attending A Midsummer Night’s Dream in 1941.

Amongst the Brisbane community more widely, the Society made itself visible through public events such as the Brisbane Centenary Celebrations in 1924 and the Royal Shakespearean Ball and Pageant in 1920. Attended by Edward, Prince of Wales during his tour of Australia, the Ball was a highly successful event for the Society. Held at the John Bridge and Co.’s wool store in Bulimba, the Ball comprised a dinner, dance, and pageant with the guests numbering over 2000.

In the lead up to the event, the Brisbane Courier claimed that “nothing on the same scale, so far as a ball is concerned, has ever before been attempted in Brisbane.” The Queenslander provided a detailed description of the decoration of the wool store for the ball. The supper room was walled with “as near a reproduction of English hedges as this country could supply – gum boughs, breathing the perfume of the wonderful Queensland bush.” The wool chutes in the store were transformed for the event, becoming “two charming little Elizabethan cottages,” and replicas of Shakespeare’s cottage and Anne Hathaway’s cottage were also on show. Additionally, the room also featured a miniature of the Elizabethan maze at Hampton Court, a Tudor chair on which the Prince of Wales would sit to watch the pageant, and a bust of Shakespeare on a pedestal nearby. The “characteristic aroma of the Australian shearing shed,” provided by the bales of wool packed into the lower floors of the building infused the event. 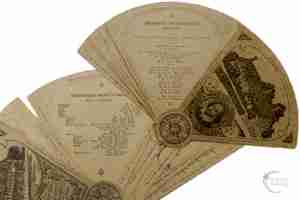 The Ball’s fan-shaped souvenir programme emphasised the link between Shakespeare and monarchy, adorned with quotations such as “Welcome, Sweet Prince” from Richard III, “He is the Prince of the World” from All’s Well that Ends Well, and “Good Night, Sweet Prince” from Hamlet. Along with a dance programme, scenes were performed from an extensive number of Shakespeare’s plays, including Hamlet, Antony and Cleopatra, and Romeo and Juliet.

In the words of the Prince himself, it was deemed “the most magnificent spectacle of the whole of my tour. I have never seen anything like this before.”

Sadly, by the Second World War the golden age of the Society came to a close. In 1942 after more than 25 years of continuous operation, the Brisbane Shakespeare Society brought an end to their meetings due to the military service of a number of council members their inability to stage a play that year.

A revival of the Society was attempted in the early 1950s, but this failed to garner the same momentum as the inter-war society. Now little-known, the Society was none-the-less a significant force in Brisbane’s cultural landscape during the 1920s and 30s. 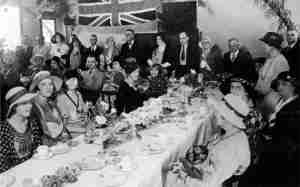 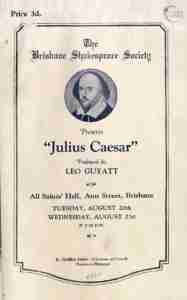 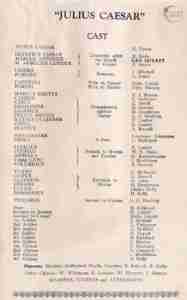 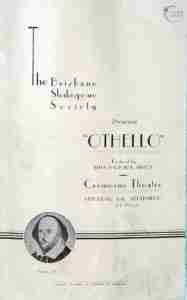 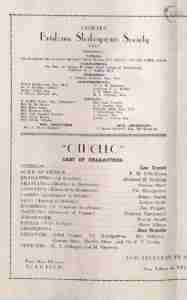 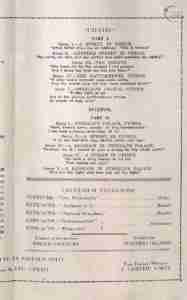 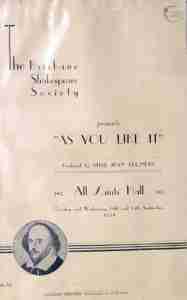 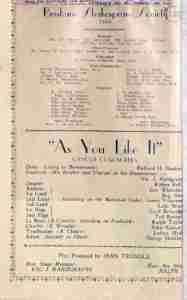 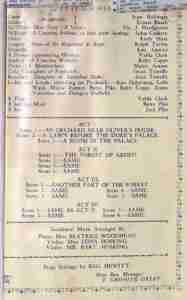 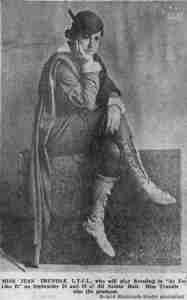 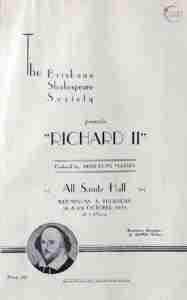 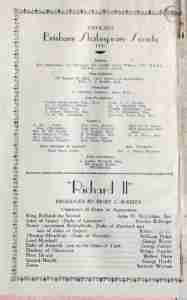 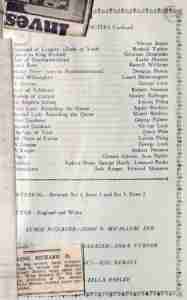 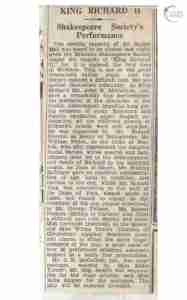 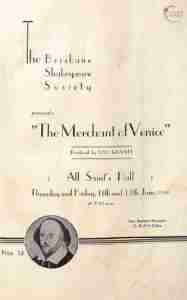 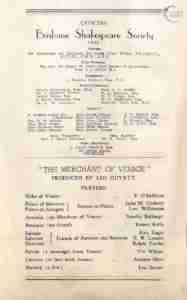 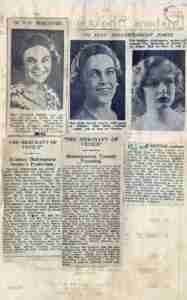 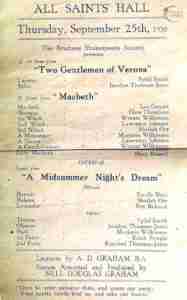 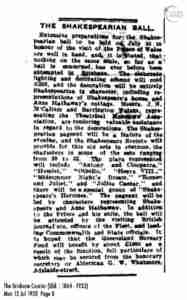