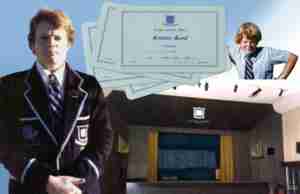 On return from the USA in 1976, I was sent to Brisbane Grammar School where, other than when embedded within the school drama program, I had an absolutely hideous time. I skipped a year of school since the USA education was better than Australia at the time. My older brother was captain of the rugby team at Brisbane Grammar.

At school, I was bullied badly by another student for being a year younger, not into sports and for topping highest grades in Australia in the new drama subject which at the time automatically made me a “fag”. I could not live up to my sportsman brother, my school peers, nor to my parents’ expectations. In a school solely focused on sport and manliness, I felt hopeless and worthless.

I maintained friendships with really only 3 other students – a sharp-witted, sarcastic history expert that went onto be a career professor in his own right, a quick-witted horse racing gambling radio jockey thespian, and a brilliant son of a surgeon with a mathematical mind, none of which were into sports, all of which enjoyed dabbling in the school theatre programs. I guess, in retrospect you could say we were the outcasts.

During my Grammar School years my parents went through a messy divorce (I found my Dad in bed with our neighbors’ wife) – one of my brothers sided with my Dad, I with my Mum, which clearly, in retrospect, had a long-lasting profound effect on me.  The divorce, and the fellow school student bullying, caused me to seek advise.

In 2000, while living in New York, I wrote the following in an email.

Extract of email in June 2000 to the then BGS headmaster:

In 1979 or 1980, I was being “bullied” by a fellow student, and the then administration of the school (Mr. Coote, Assistant Headmaster — a very good man) suggested that I seek guidance counseling from Mr. Kevin Lynch. I had three, brief meetings with him, in the counselors office opposite the Assistant Headmasters office, next to the “computer room” – I assume long since gone, since the “punch card” computer at the time filled the room.

As I recall, the first meeting was uneventful, a talk about my parents recent divorce and concerns of my being bullied.

The second meeting was disturbing. Mr. Lynch tried to hypnotize me, and while doing so rubbed his hand around my crotch area, while I was fully clothed. I left the meeting feeling uncomfortable, not fully understanding what he was trying to do.

The third (and final) meeting was even more disturbing. Again, Mr. Lynch tried to hypnotize me, this time asking me to remove my belt and loosen my pants to “relieve stress”. During the course of the “therapy”, Mr. Lynch placed his hand inside my underpants and attempted to masturbate me. He pulled my pants with my underpants down to my knees. At this time, I snapped out of the “therapy” and pulled his hand away from me. Mr. Lynch then used an excuse of this being a “confidential” and supportive way of relieving me of the “stress”, and justified it saying he was a friend, and was “there for me”.

I left the final session not knowing what to do, partly from embarrassment, and partly from uncertainty of appropriate behavior.

A couple of days later, I asked to see Mr. Howell, then Headmaster. His secretary wanted to know the purpose before convening a meeting, and I did not wish to disclose to her. My school peers would have construed approaching Mr. Howell in the courtyard as “sucking up”. About a week later, I asked a trusted teacher (Mr. Bob Cannon — my favorite and most cherished teacher) to help me get a meeting with Mr. Howell. Without having to give the details to Mr. Cannon, he saw Mr. Howell in the teachers common room almost immediately, and I got an appointment that afternoon.

I met Mr. Howell in his office, at the rear corner of then administration building. During the meeting I told Mr. Howell, in rather explicit detail, what had happened in the last two sessions with Mr. Lynch. I was very embarrassed, I remember crying as I was telling him. I further remember Mr. Howell not leaving his chair, remaining behind his desk. I recall Mr. Howell gave very little indication of urgency or emotion. At the end of the meeting, Mr. Howell suggested that I may have been exaggerating the situation, and that since I was under hypnosis, I may have “dreamed” of the events. He told me that this was the first he’s heard of any boy in this situation, but he would investigate it internally, and take appropriate action. He asked me, for the good of the school, and to save me from embarrassment, to keep it between he and I until his investigation would be completed. The meeting was ended, with the understanding he would investigate.

Several weeks later, Mr. Howell saw me in the quadrangle and asked if I had any further interaction with Mr. Lynch. I explained that I had not. He said “good”, and that the investigation was continuing, and gave me his opinion that the matter was being addressed at the appropriate level. I did not pursue Mr. Howell further, for fear that either he would tell my father (a senior Military man), or that I would be appearing to be pushy.

I never heard anything more until this past weekend, when, by telephone with my mother in Canberra, she asked if I had heard of Kevin Lynch. Before she had a chance to tell me what was being reported in the press, I told her, in less detail, of what I am now telling you. She then told me of the suicide, and of the allegations. It is with her encouragement, I am writing to you now.

Despite my protestation to the headmaster of the Grammar School, I was repeatedly sexually molested by the pedophile school counselor Kevin Lynch to whom I was sent to regarding my being bullied and the effects of my parent’s messy divorce.

Apparently, other kids likewise reported their own sexual abuse by Kevin Lynch to the headmaster, and received almost identical actions (nothing).

20 years later, I engaged an expensive Brisbane law firm to keep me out of the various class action suits against the school, preferring to put it all behind me.  Despite my huge expense to not be central to case against the school, I received no apology, thank you or compassion from the school, chairman of the board etc… in my various meetings with them.  (which I flew from the the USA to attend at my own cost).  Indeed their legal counsel was on an attack. I was shocked.

My father, who had paid a fortune in tuition, surprisingly was furious with the school and lack of apology from the chairman, and encouraged me to sue them “for all they have“.

I chose not too.  I now regret not making the school inactions more public.

However, more recently, I was a key witness in a special “Royal Commission into Institutional Responses to Child Abuse” setup to investigate this massive and widespread abuse of hundreds of other kids. I agreed to provide my testimony in exchange for anonymity, which was guaranteed by the Royal Commission. At a poor attempt at privacy, I was given code name ‘BQP’ in all documents and testimony, unfortunately, I found out from one of my good school friends that in some essential documents the commission legal teams forgot to redact my real name, so all became public thanks to their inefficiency and lack of care.  The Royal Commission was largely ineffective anyway, with no provision or results to support victims.

Today, I’m angrier than ever before.  The schools playing out the statute of limitations and sweeping under rug all off the mess, while ignoring the victims, is so upsetting, I wonder why I bothered trying to be kind to the school and avoiding making the legal cases against the school stronger. 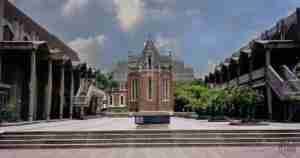 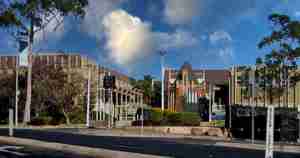 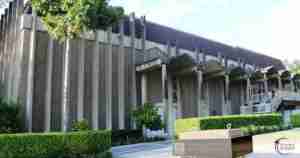 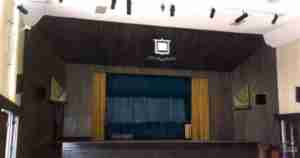 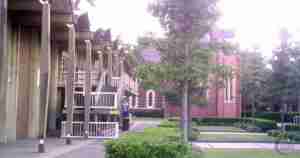 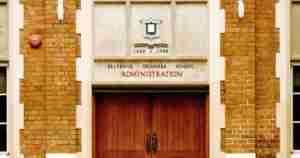 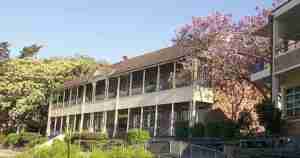 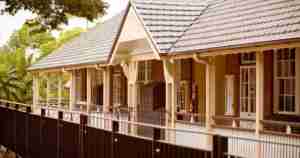 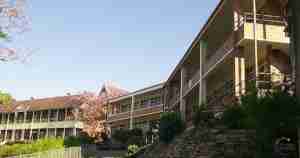 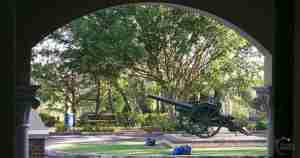 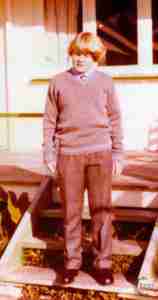 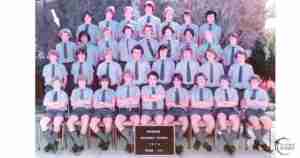 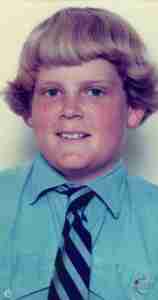 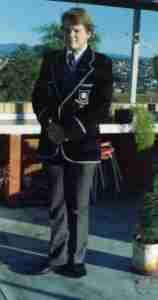 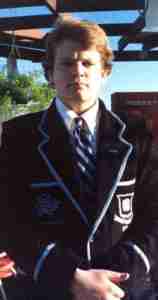 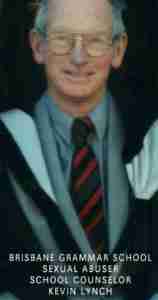 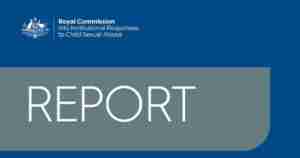