The Brisbane Actors Company was founded in 1976 by David Clendinning and Bruce Parr whom were frustrated by the tendency to employ actors from interstate and by the disbanding of Twelfth Night Theatre Company‘s acting ensemble, the Brisbane Actors Company’s primary aim was to provide employment for local Brisbane actors. The group adopted its new name of the Actors Theatre in 1978 and proceeded with productions of mostly small-cast plays until its final production in February 1981.

The Brisbane Actors’ Company first presented a new verse translation by Tony Harrison of the French classic THE MISANTHROPE by Moliere at the Conservatorium Theatre. Despite a brief run, this production aroused interest with critics and public alike, that since then the company was encouraged to present more plays of the same high standard.

In April 1978 this demand was met when the Company mounted its second production at the Kelvin Grove College of Advanced Education Drama Studio. On this occasion, the offering was a double bill… THE CHAIRS by Ionesco with a curtain-raiser, THE PROPOSAL by Chekhov.

In August 1979, the Company took a giant leap forward by moving into Twelfth Night Theatre with Alan Ayckbourn’s modern tragi-comedy JUST BETWEEN OURSELVES.

The Board of Directors included:

Their philosophy was simple one: to present theatre spiced with joy, excitement and imagination. 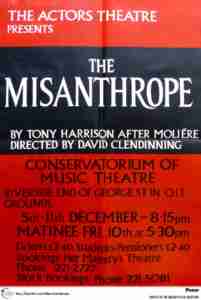 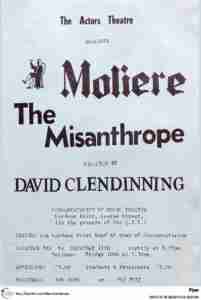 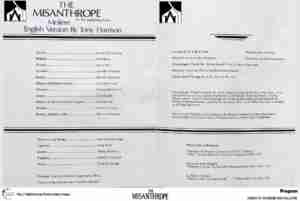 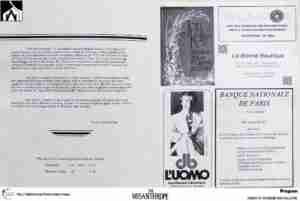 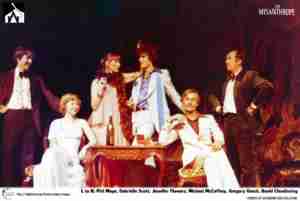 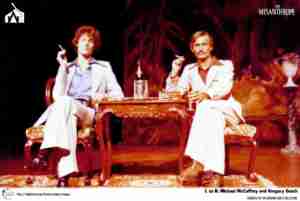 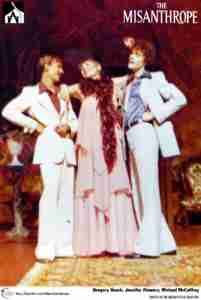 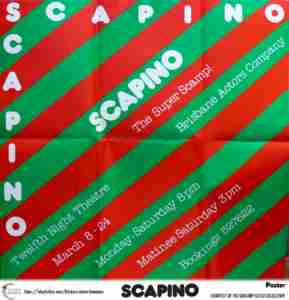 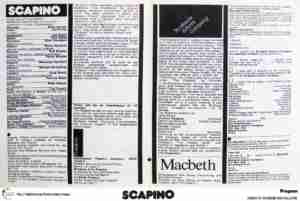 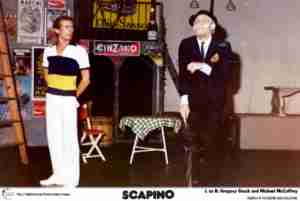 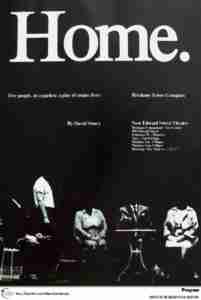 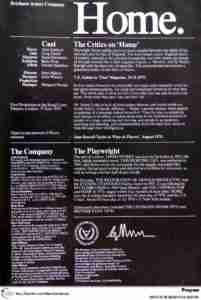 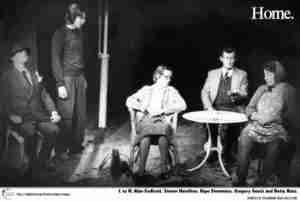 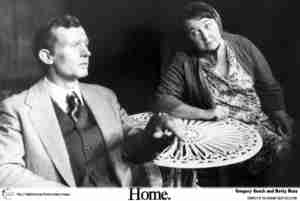