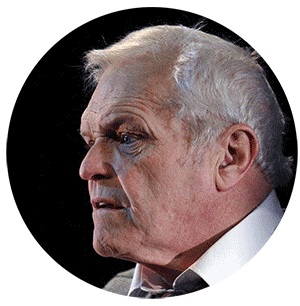 He was a larger than life actor that didn’t look or sound like an actor, who became one of the greatest actors the USA gifted to the world.  A Broadway star that knew how to lead a company brilliantly.

Primarily known as a dramatic character actor, known for his broad frame, booming voice and ability to play both good and bad guys, he was equally a force on stage and screen. In a busy career that spanned over 4 decades, Brian Dennehy’s towering presence made him one of the most iconic thespians of our time. Although his work on screen brought him international success, he was most at home on stage, on Broadway or his beloved Chicago with Bob Falls, the pepper to his salt in long-time collaboration.

I had the joy of working with him on Long Day’s Journey into Night on Broadway, and both the Broadway and London productions of Death of a Salesman, all of which won him critical acclaim and recognition as one of our finest stage actors. He was inducted into the American Theater Hall of Fame in 2015.

Often famously cynical yet with a good sense of humor, he was also a generous man, that dearly loved his family including his second wife Jennifer Arnott, 3 daughters from his first marriage to Judith Scheff (Elizabeth, Kathleen and Deirdre), and with Jennifer Arnott (son Cormac and daughter Sarah).

I also was his look-a-like / body double, particularly in my 47th Street & Broadway / Theatre Guild office days with my own building doorman, after many years seeing me daily with the company I founded spread over 2 floors, apparently always thought I was Brian, and wished me good luck on the Death of a Salesman opening night as I headed to the opening in my tuxedo. This was very useful in the West End of London where I would be offered free drinks in the pubs nearby the theatre.  I likely could have walked on stage to accept his awards at many a venue, and nobody would be the wiser (until my accent would give me away) and Brian may have liked me doing that for him.

The world mourns the loss, but celebrates the memories and legacy of this amazing man, fortunately, captured on film.

In 2005, Brian Dennehy was the recipient of a Toby Award. 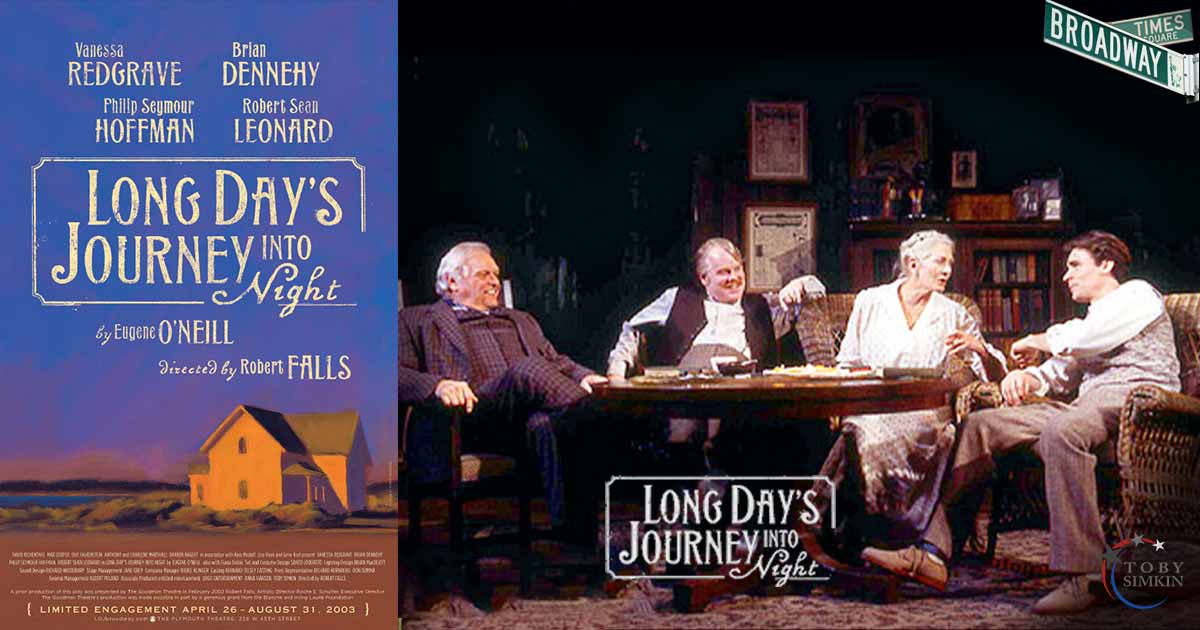 James Tyrone in Long Day’s Journey into Night on Broadway 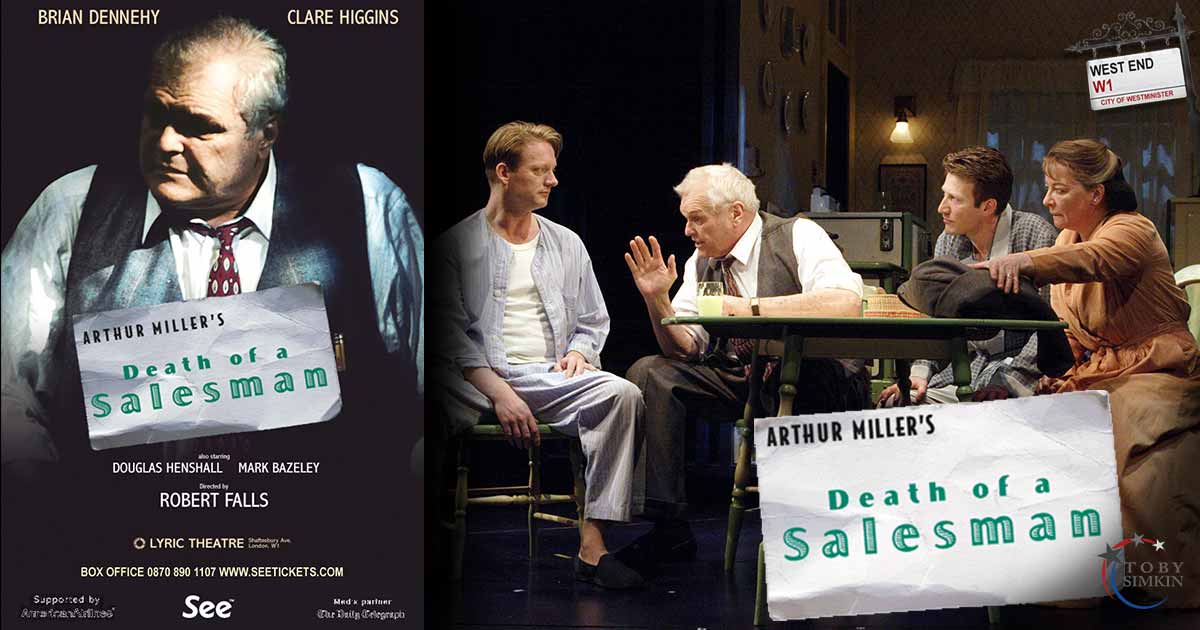 Willy Loman in Death of a Salesman in London 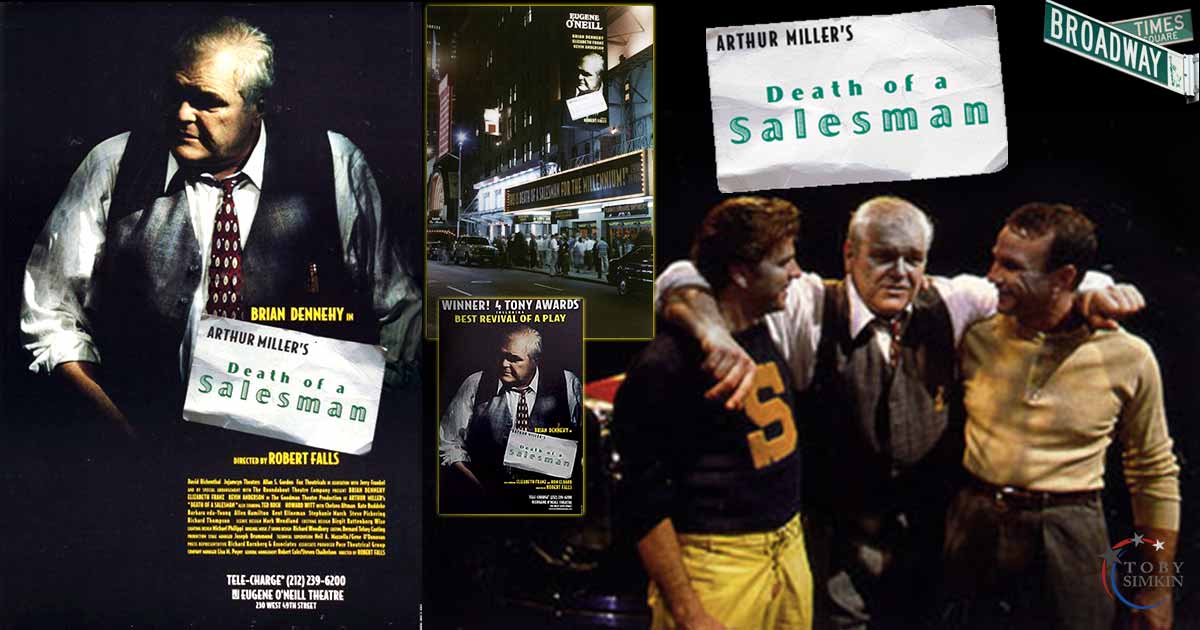 Willy Loman in Death of a Salesman on Broadway