Living legend of Broadway and the West End, superstar of Andrew Lloyd Webber’s most famous musicals, Betty Buckley, the “The Voice of Broadway,” is one of a handful of legendary leading ladies.

She won a Tony Award for her performance as Grizabella, the Glamour Cat, in Andrew Lloyd Webber’s CATS. She received her second Tony Award nomination for Best Actress in a musical for her performance as Hesione in TRIUMPH OF LOVE, and an Olivier Award nomination for her interpretation of Norma Desmond in the London production of Andrew Lloyd Webber’s SUNSET BOULEVARD, which she repeated to more rave reviews on Broadway.

She is an actress/singer whose career spans theater, film, television and concert halls around the world.

Betty Buckley, who has been called “The Voice of Broadway,” by New York Magazine is one of theatre’s most respected and legendary leading ladies. She is an actress/singer whose career spans theatre, film, television and concert halls around the world. She is a 2012 Theatre Hall of Fame inductee and the 2017 recipient of the Julie Harris Awards from The Actor’s Fund for Artistic Achievement.

She won a Tony Award for her performance as Grizabella, the Glamour Cat, in Andrew Lloyd Webber’s CATS. She received her second Tony Award nomination for Best Actress in a musical for her performance as Hesione in TRIUMPH OF LOVE, and an Olivier Award nomination for her critically acclaimed interpretation of Norma Desmond in the London production of Andrew Lloyd Webber’s SUNSET BOULEVARD, which she repeated to more rave reviews on Broadway. Her other Broadway credits include 1776, PIPPIN, SONG AND DANCE, THE MYSTERY OF EDWIN DROOD and CARRIE. In London she starred in PROMISES, PROMISES for which she was nominated for An Evening Standard Award and in 2013 the British premiere of DEAR WORLD.

Off-Broadway credits include the world premiere of Horton Foote’s THE OLD FRIENDS for which she received a Drama Desk Nomination in 2014, WHITE’S LIES, Lincoln Center’s ELEGIES, the original NYSF production of EDWIN DROOD, THE EROS TRILOGY, JUNO’S SWANS and GETTING MY ACT TOGETHER AND TAKING IT ON, THE ROAD. Regional credits include THE PERFECTIONIST, GYPSY, THE THREEPENNY OPERA, CAMINO REAL, BUFFALO GAL, ARSENIC AND OLD LACE, THE OLD FRIENDS at Houston’s Alley Theatre and GREY GARDENS at the Bay Street Theatre in Sag Harbor, NY and The Ahmanson Theater in Los Angeles in 2016 for which she received an Ovation Award Nomination.

Buckley tours in concert worldwide with her ensemble of musicians and in 2015 was featured in the Royal Albert Hall concert of FOLLIES in celebration of Stephen Sondheim’s 85th birthday.

Ms. Buckley most recently co-starred with James McAvoy in the new M. Night Shyamalan hit film SPLIT released in January, 2017. She received a Saturn Award Nomination for Best Featured Actress for her work in the film. SPLIT was a top international box office hit of 2017.

On television, Buckley most recently guest stars in a recurring role in The CW hit SUPERGIRL. She guest starred in the NBC Series CHICAGO MED and in the HBO series THE LEFTOVERS and GETTING ON. She appeared in THE PACIFIC also for HBO and twice on the Kennedy Center Honors. She also starred for three seasons in the HBO series OZ and as Abby Bradford in the hit series EIGHT IS ENOUGH. She has appeared as a guest star in numerous television series, miniseries and films for television including EVERGREEN, ROSES FOR THE RICH, WITHOUT A TRACE, LAW & ORDER: SVU and PRETTY LITTLE LIARS.

For over forty years Ms. Buckley has been a teacher of scene study and song interpretation, giving workshops in Manhattan and various universities and performing Arts Conservatories around the country. She has been a faculty member in the theatre department of the University of Texas at Arlington and teaches regularly at the T. Schreiber Studio in New York City, The Modern Art Museum of Fort Worth, TX and in Los Angeles, Denver and Oklahoma.

In 2009, Ms. Buckley received the Texas Medal of Arts Award for Theater and was inducted into the Texas Film Hall of Fame in 2007. She has two honorary doctorates from The Boston Conservatory and Marymount College and has been honored with three Lifetime Achievement Awards for her contributions to theater from the New England Theater Conference, The Shubert Theater in New Haven and the Terry Schreiber School in NYC. 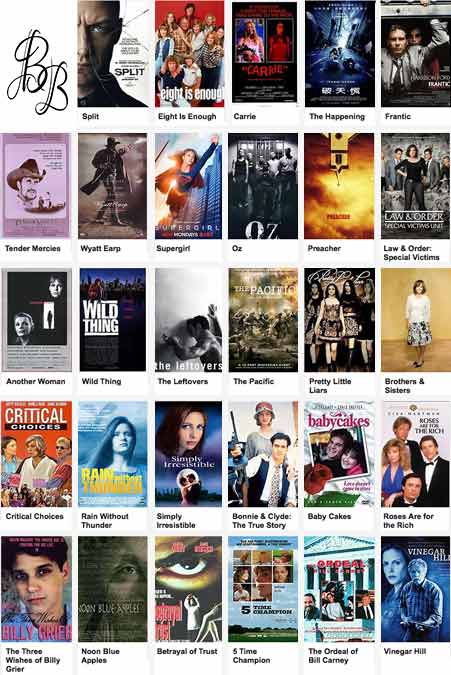 There is no more joyful or thrilling sound on Broadway.
– New York Newsday

Hers is the finest voice in musical theatre today.  Betty Buckley’s renditions are definitive, moving and letter-perfect.
– Entertainment Weekly

Ms. Buckley…epitomizes the singer as method actor, passionately living inside her material.  Every song becomes a performance with a capital P.
– The New York Times

Her boldly rich voice brings a variety of colors to the landscape of her songs…displaying the theatrical savvy that brought her marquee to stardom.
– Daily Variety

Buckley has a real Broadway voice, which has in recent years, become oddly a rare commodity.
– New York Daily News

Betty ascends once and for all to the ranks of Broadway musical diva of the highest magnitude.
– Musical Theatre Review

Buckley is at the top of her vocal and interpretive talents. When she sings, there is no one that can touch her.
– TheatreMania.com

Buckley is blessed with a superb voice that sends her songs soaring forever into our memory.
– Newark Star-Ledger

Buckley’s powerful voice, with its striking vibrato, is a marvelously expressive instrument, and she infuses each song with an actorly intensity that is never less than riveting.
– The Hollywood Reporter 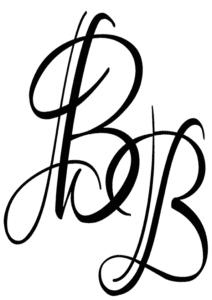 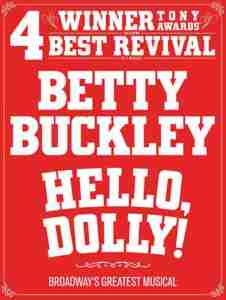