Beau Rivage was an interesting home — nestled behind iron gates at the very end of Dewar Terrace, on it’s own 1¾ areas of land, it included not only the house and a self contained cottage, but also a jungle that poured down a steep slope to the Brisbane River.  Halfway down the slope was a concrete bunker / bomb shelter, built during the WWII, to provide protection from Japanese air raids.  There was an old metal ammunition box inside it loaded with emergency supplies.  My brother Tim and I made the bomb shelter our very private “cubby” house, since our parents had no way of getting access through the very thick and razor-sharp lantana and steep incline to reach it. 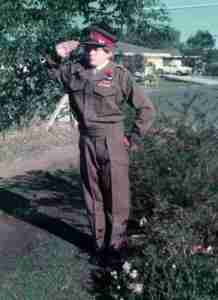 Beau Rivage, not air conditioned, only with ceiling fans and lots of open windows with shutters, had stunning river views, and felt completely isolated from civilization, since no other home could be seen from the house.  The mosquitos were hell, and my mum installed mosquito nets over our beds at night to minimize the bites.

Beau Rivage was also the home of deadly snakes, poisonous spiders and other creepy crawly‘s that made it an equally dangerous place for young inquisitive boy to play.

Strangely the home did not have its own pool. We were banned from entering the cliff jungle down to the river without a parent supervising. So, my brother Tim and I used to play in the front yard on an old tire hanging from a tree. My Grandfather headed Dunlop Tire in Australia, perhaps my father got the tire for free.

Nearby was a quarry, which was fenced and gated. My brother Tim and I walked past this quarry daily to and from Sherwood State School.  One day, we climbed the fence to get access to the quarry to play army, he gave me a leg up to climb the fence to get in, but he climbed out first, and I could not get myself out — Tim had to go home and tell mother I was stuck.  Boy was I in trouble from my mother at the time.  Today the quarry is long gone and a few houses are now built in its place, but the street intersection is still called “Quarry Rd & Dewar Terrace”.

Sherwood State School was really the only school where I had somewhat happy memories to this day.  It was built on stilts, as most Queensland buildings are, to minimize snake intrusions and prevent flood damage.  I recall happily singing before the assembled school students and teachers during concerts, and apparently my best swan song was singing “Frosty the Snowman” in December in middle of humid summer heat, a few days before leaving for the USA.  Here, sport was not enforced, and instead, crafts, cooking, performance, painting and sport were all equally offered.

Two or three times a year I participated in ‘rag drives’ where I would walk door to door to collect unwanted clothing from as many homes that would give my cute little face begging for anything, then carry these items inside very heavy large netted bags to my Sherwood State School where they would be sorted, cleaned and given to charity. This was my first act of charity in my life and the reward of knowing I was making a difference in other people’s lives made up for the sweat and exhaustion of dragging and lugging these heavy bags through the streets.

Driving from downtown Brisbane to the home along Dewar Terrace, our family nicknamed “the Big Dipper” and “the Little Dipper” representing big and smaller inclines in Dewar Terrace.  We also called the nearby graveyard at the Francis Drake lookout “the dead centre of Brisbane“, and often after school would hang out and hide behind the giant old headstones.

When Max (Toby’s father) returned from Vietnam he was posted to Northern Command and we moved to Brisbane, where we moved into a lovely house called Beau Rivage in Corinda, Brisbane.

It had enormous grounds and a view of the river, and there was a separate block housing a huge guest room and bathroom and a smaller bedroom and storage room. I was very sad when Mandy opted to stay at the Girls’ Grammar School in Canberra as a boarder. Richard was at an age when it would have been unfair to move him and he stayed as a boarder at the Boys’ Grammar School. I missed them both dreadfully.

Tim and Toby attended the local school at Sherwood and the following year Tim moved to Brisbane Grammar School.

We enjoyed our posting in Brisbane and were then posted to the U.S.A. Max left in December, 1972 and I moved to a house on Chevron Island on the Gold Coast with the children, in order to organize them into their various schools – Richard to Longreach Pastoral College, Mandy to Canberra and Tim to Brisbane Grammar as a boarder. I was absolutely miserable saying goodbye to them.

The moment we left our “Beau Rivage” home, it was put up for auction. 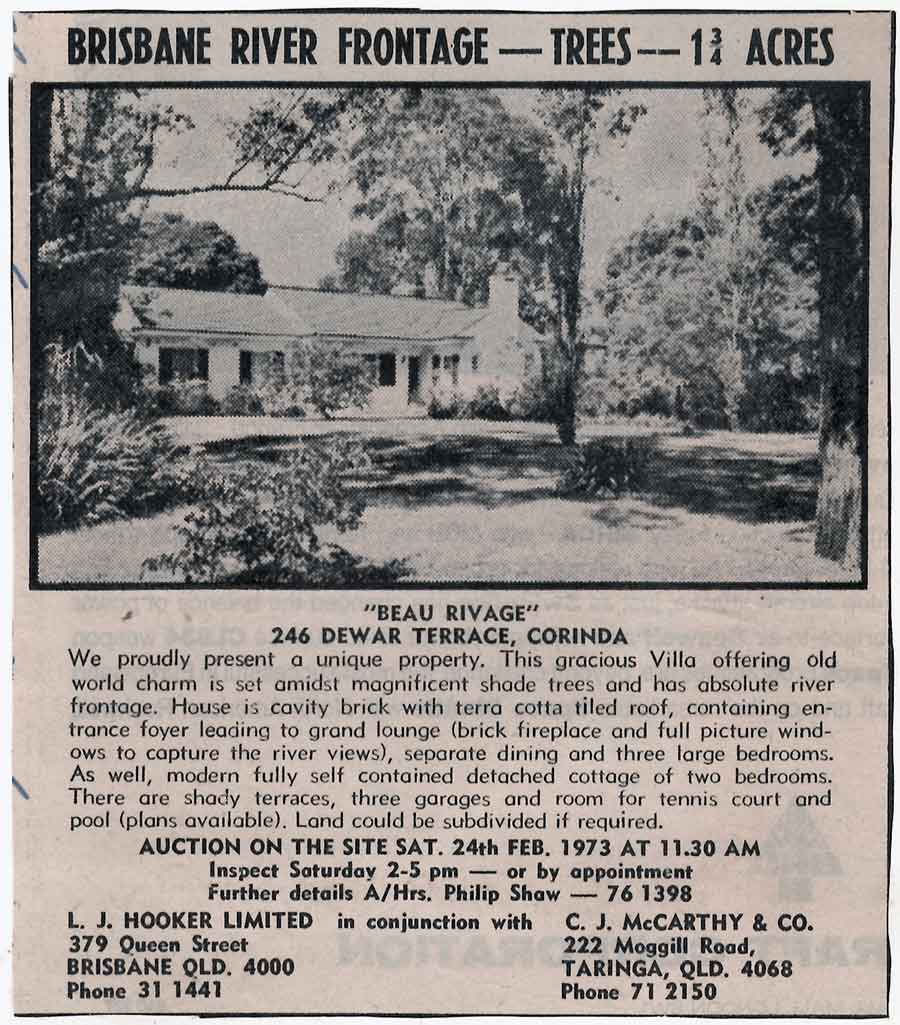 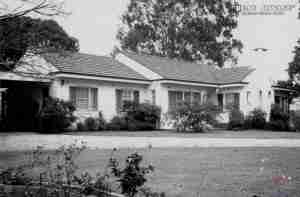 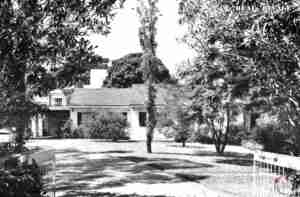 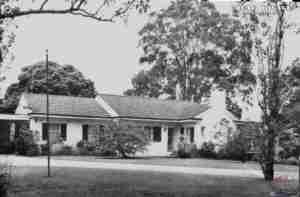 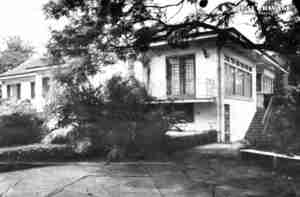 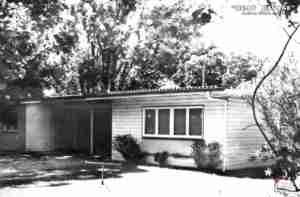 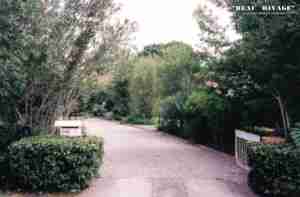 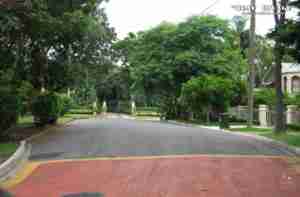 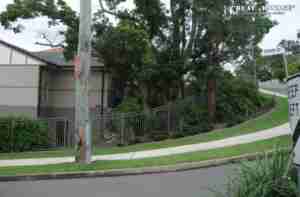 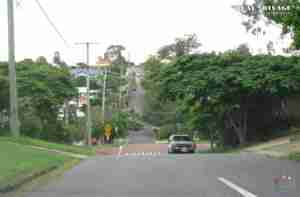 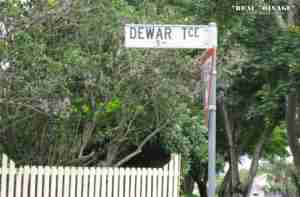 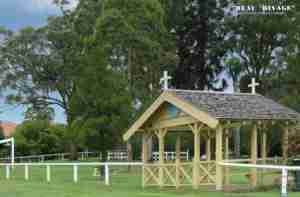 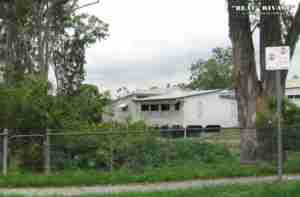 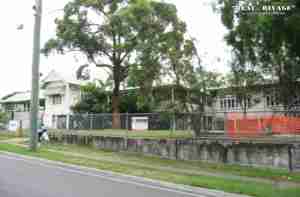