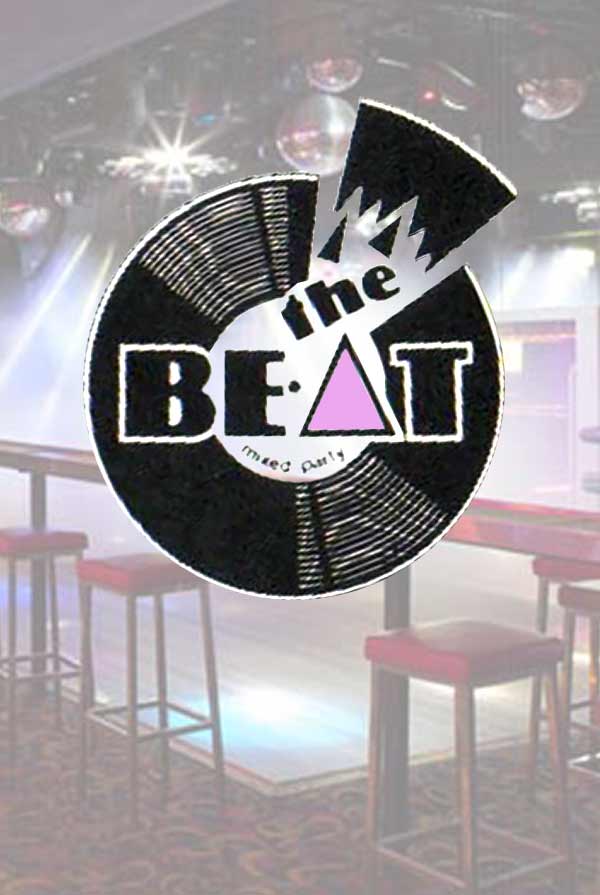 Founder and General Manager of The Beat, in Brisbane, Australia from about 1981 until 1987.  Working for (hands off) Gerry Bellino and Victor Conte, (both of whom were terrific to work with), took over the old Cockatoo Club, and created an extremely theatrical nightclub space that over the years grew to be the infamous super mega-club that helped topple the Queensland government.  It involved re-branding, engaging international DJ’s, rehearsing nightclub performers, staffing, hosting, budgeting, operations, design and marketing.  Club decor and themes would change on whim, from dungeons & dragons, to a cruise ship, to a speak-easy, to a junk yard, to baseball stadium, to moulin rouge, to hell. This cartoon depicts me sitting behind my desk (alongside my Assistant Manager, “Patch”) on the centre of Ann Street in Brisbane, throwing money into the air while a long line of customers wait to enter the club.

Extract from a farewell gift book the staff put together for me when I left for the USA.
‘Baby’ was our lead DJ — my favorite song at the time of “Ce La Vie” was permanently retired from the club on my departure.
Trixie Lamont still performs at The Beat.  Thor was a leading Leather clothing designer.