In Memory of Cassie Boyachuk (Baba)

In Memory of Cassie Boyachuk (Baba) 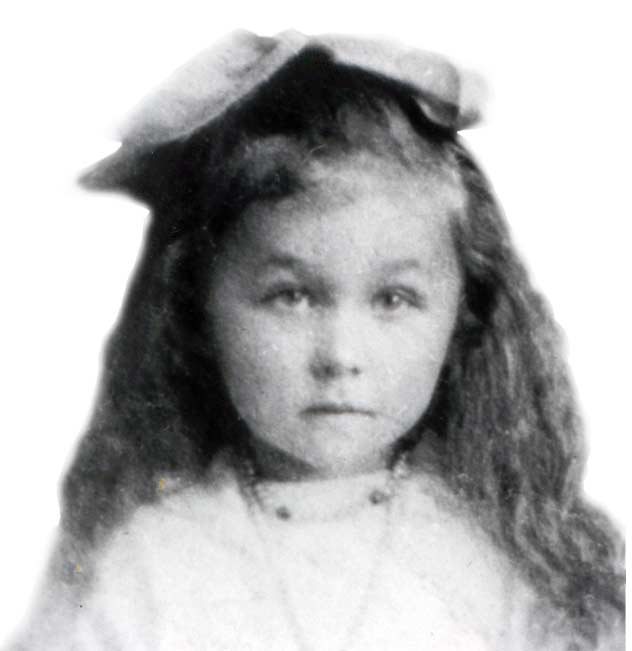 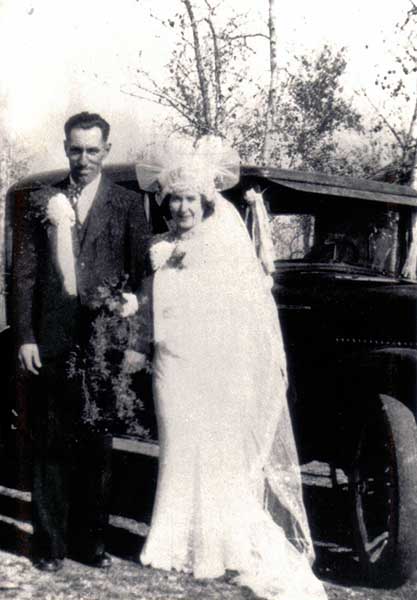 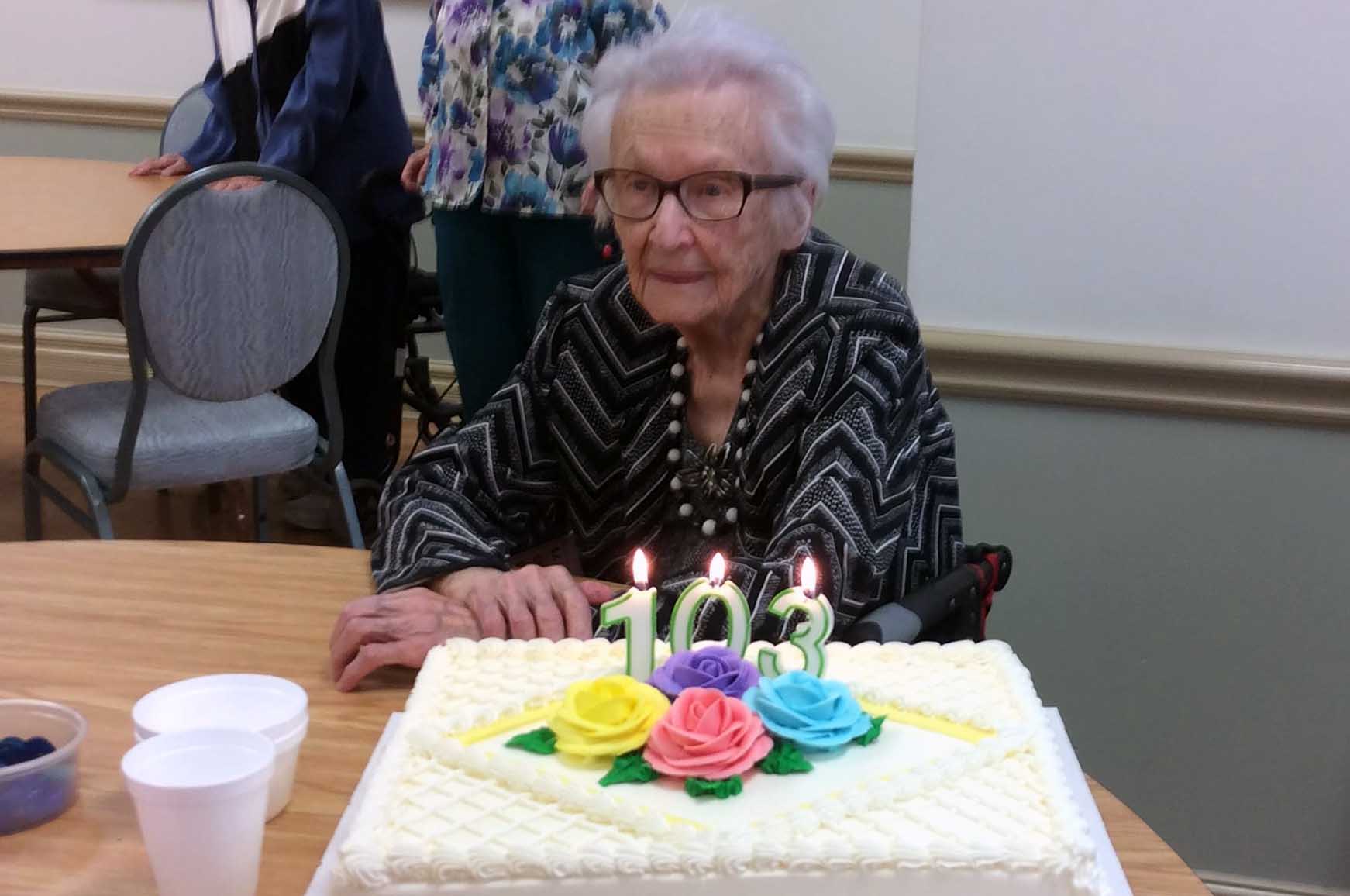 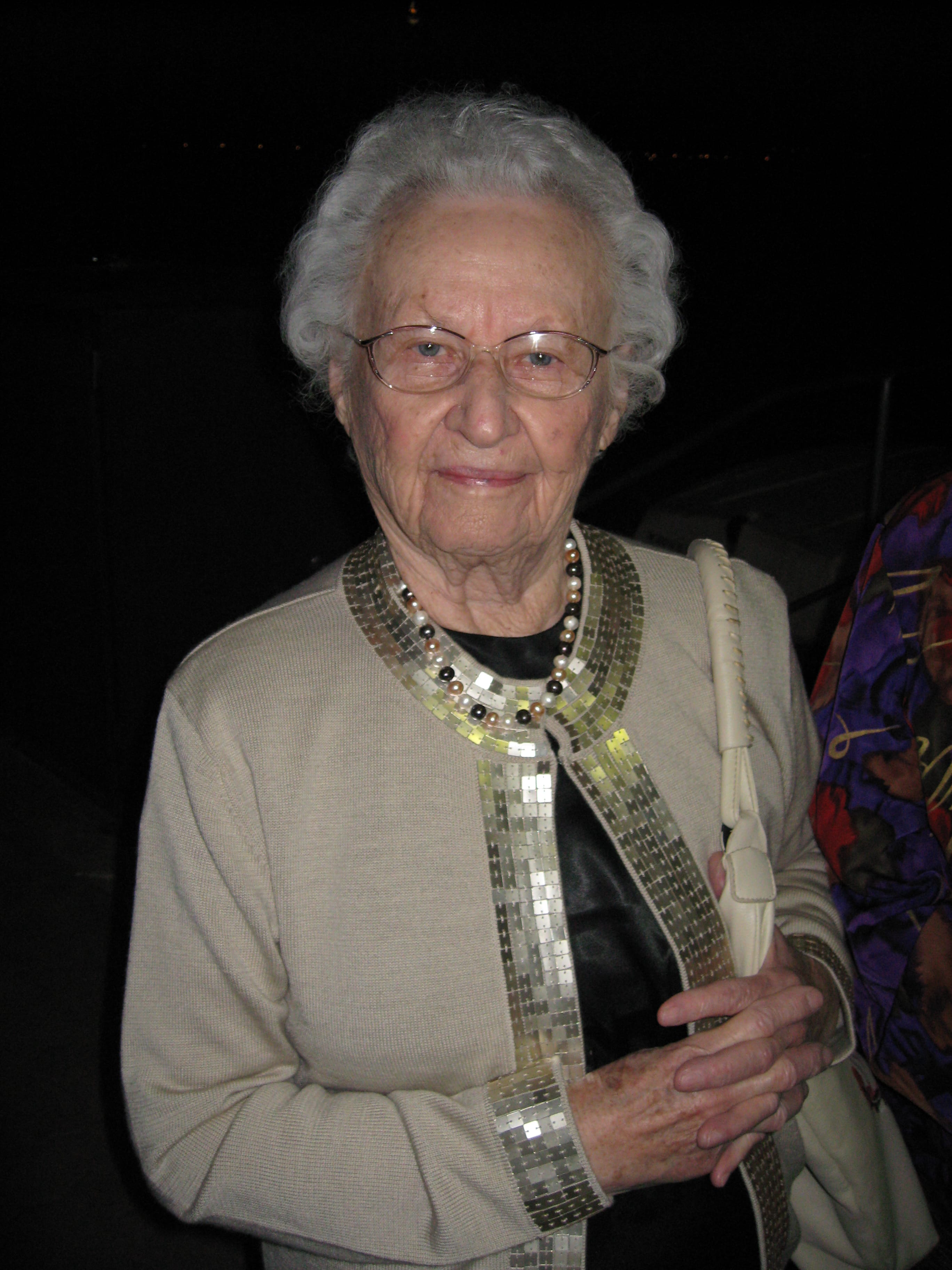 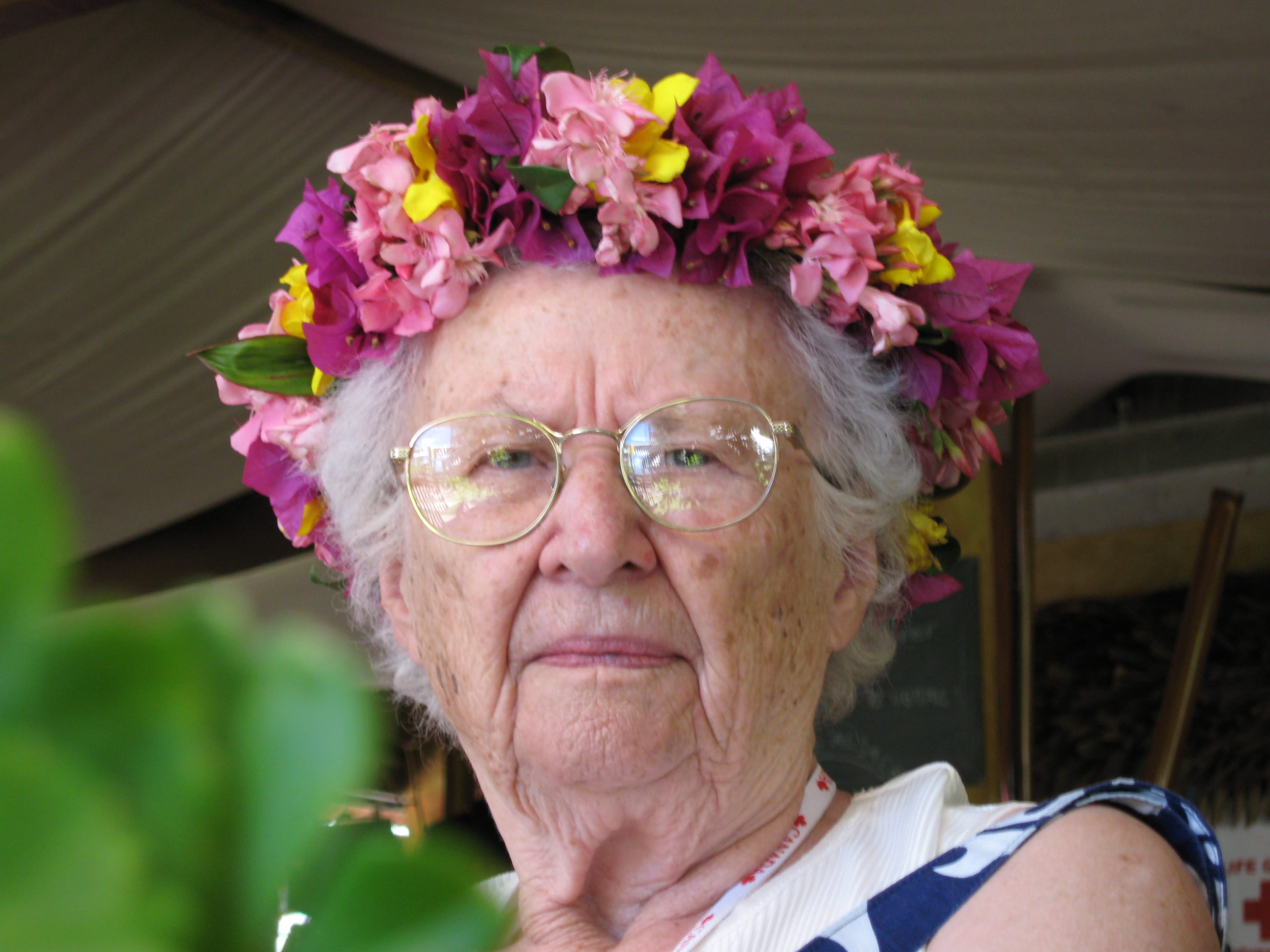 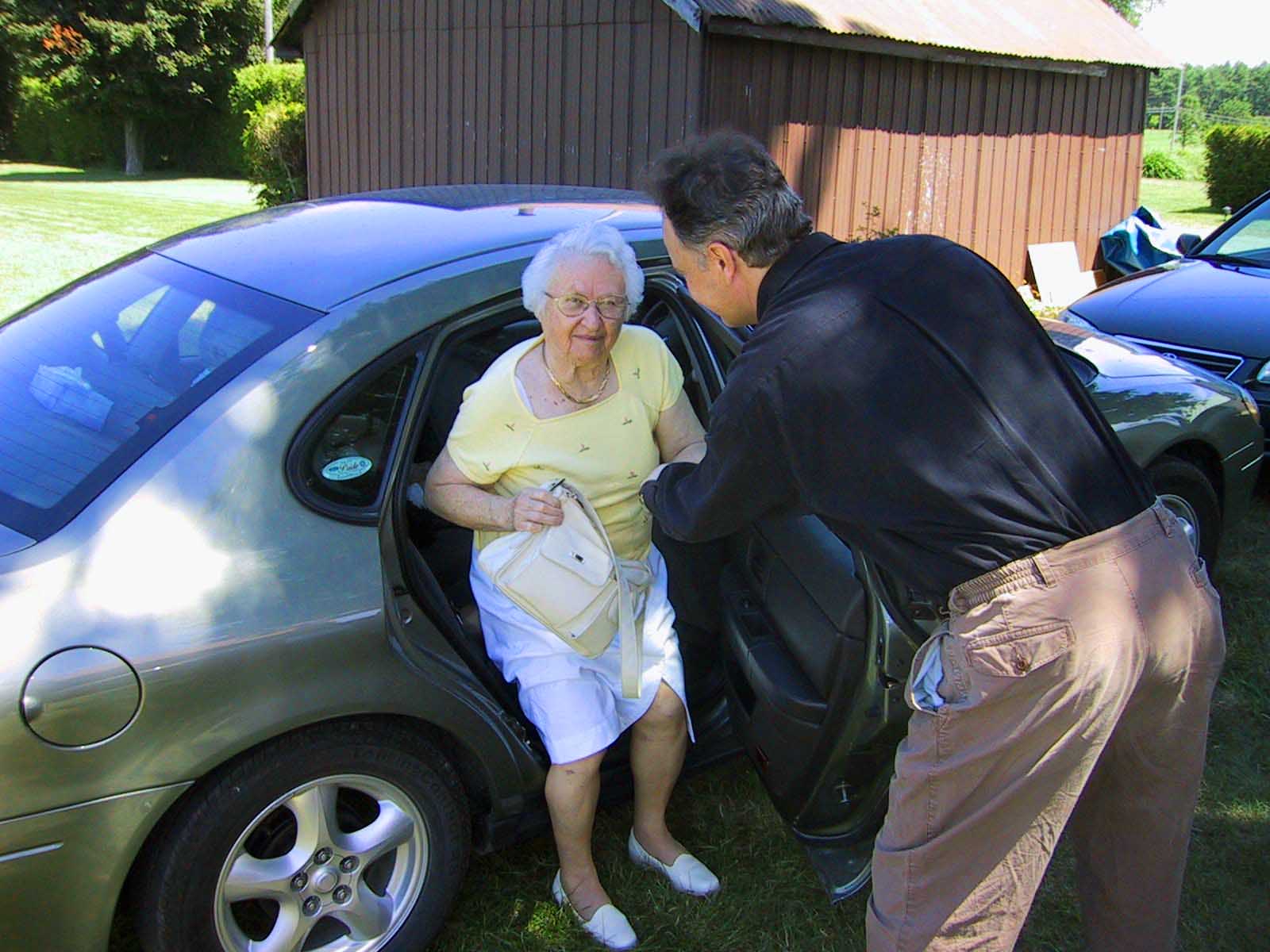 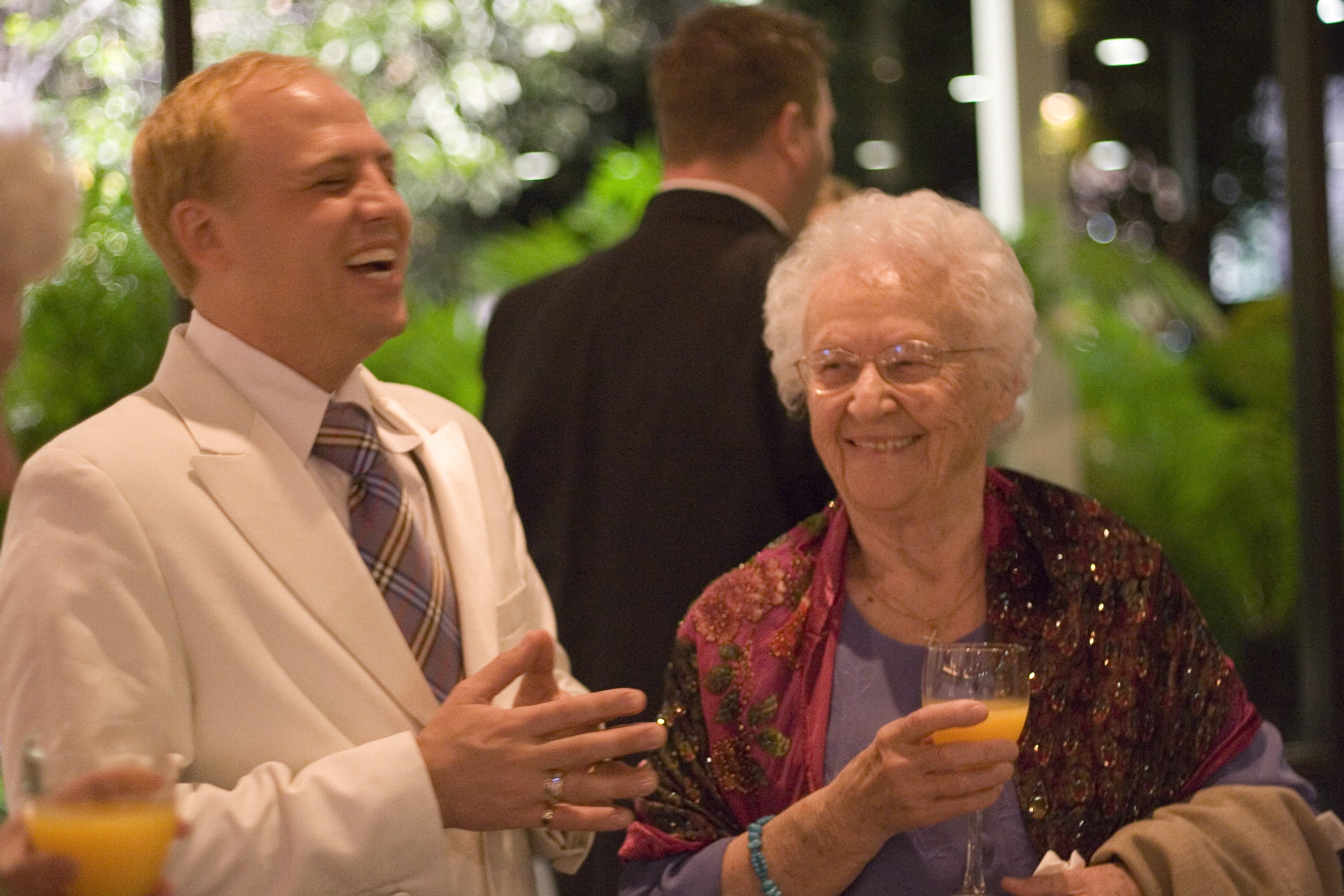 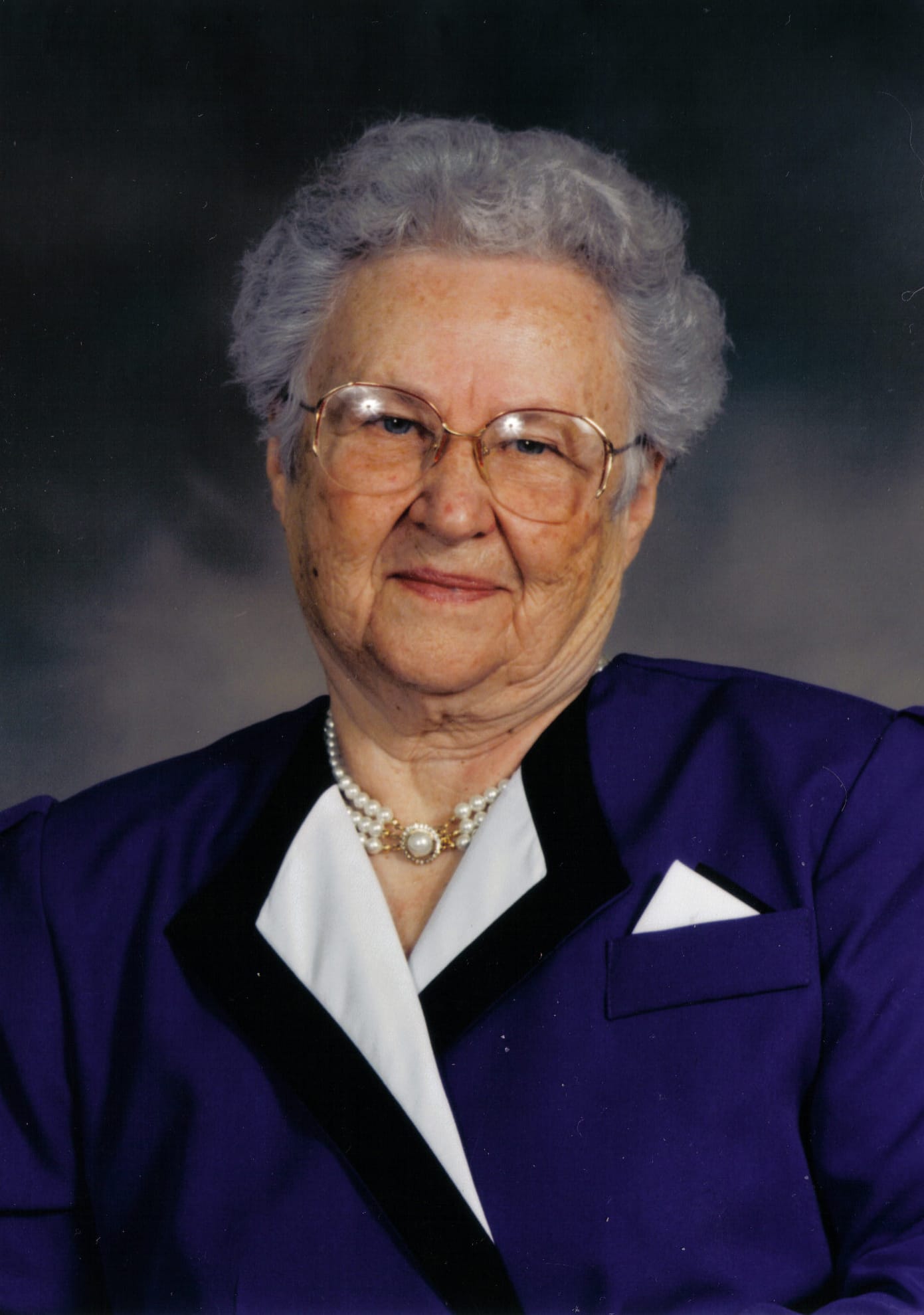 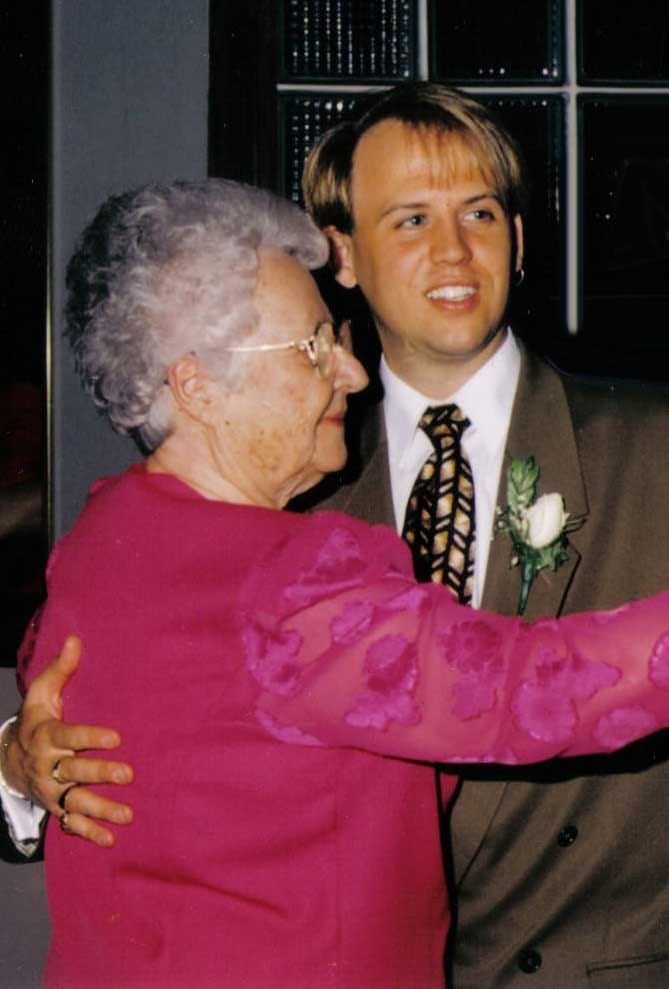 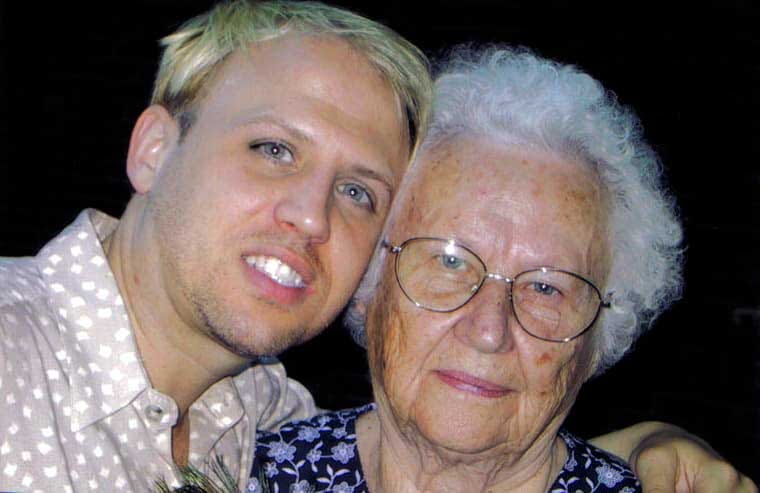 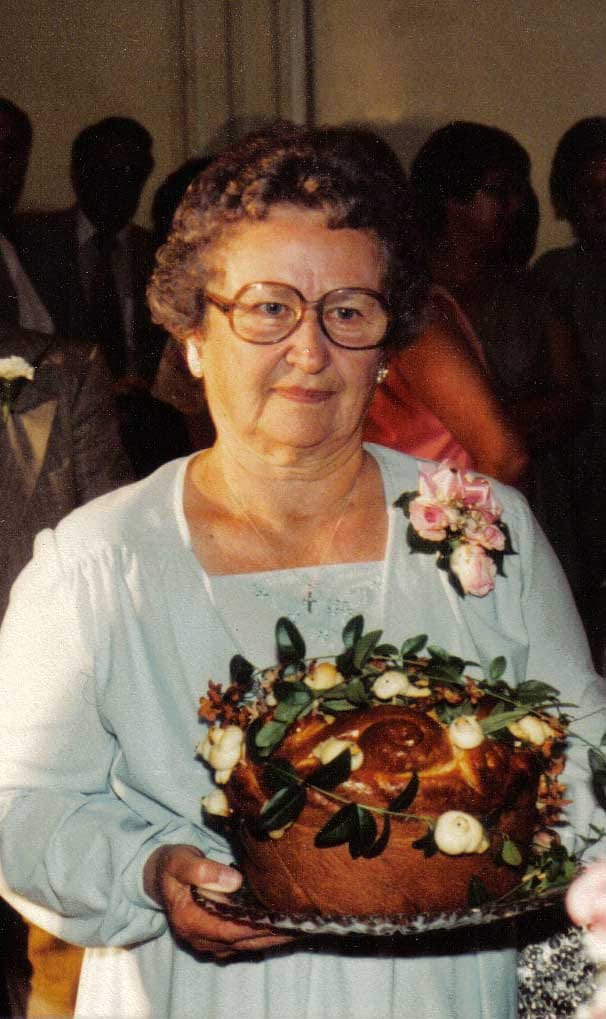 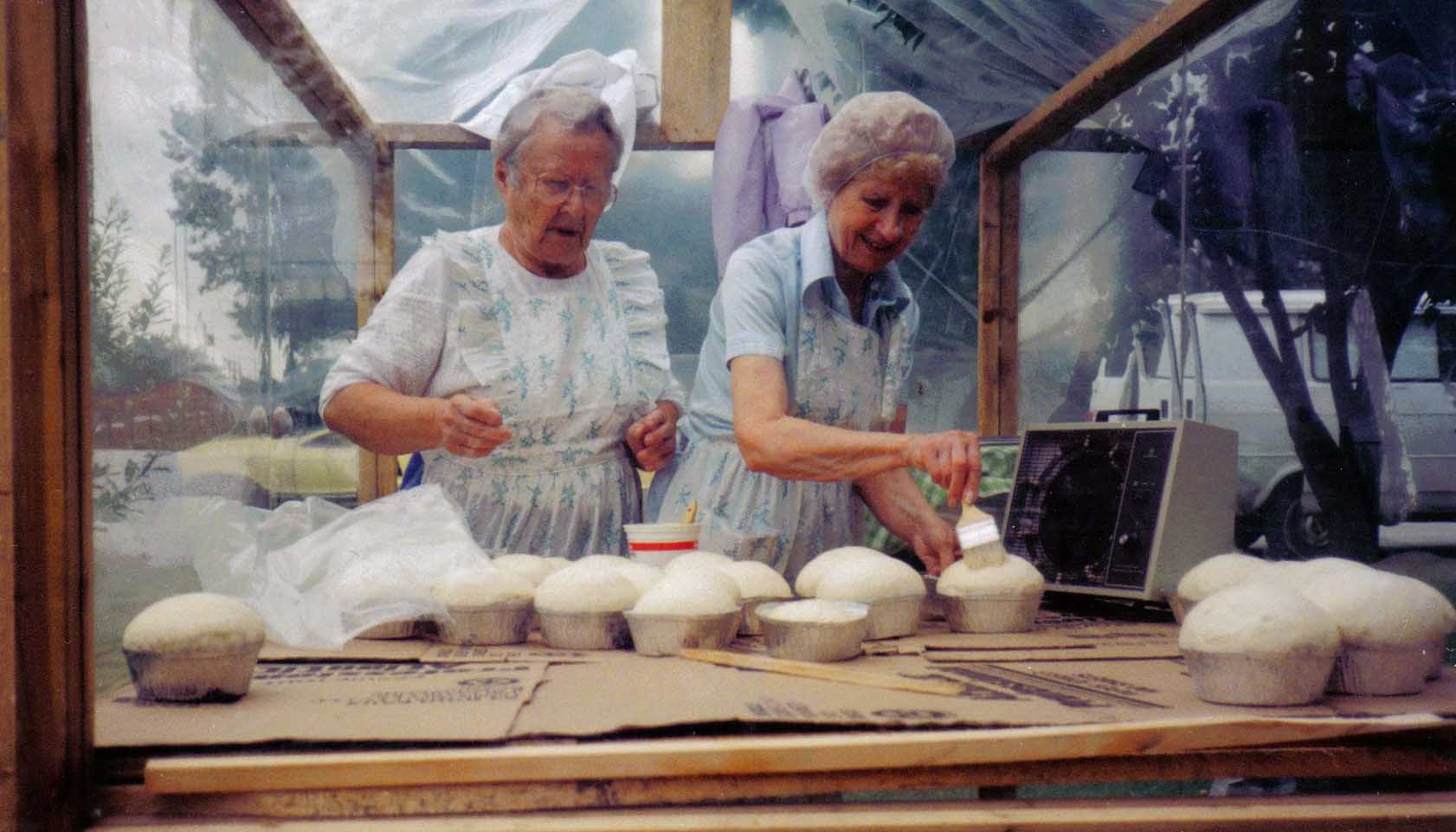 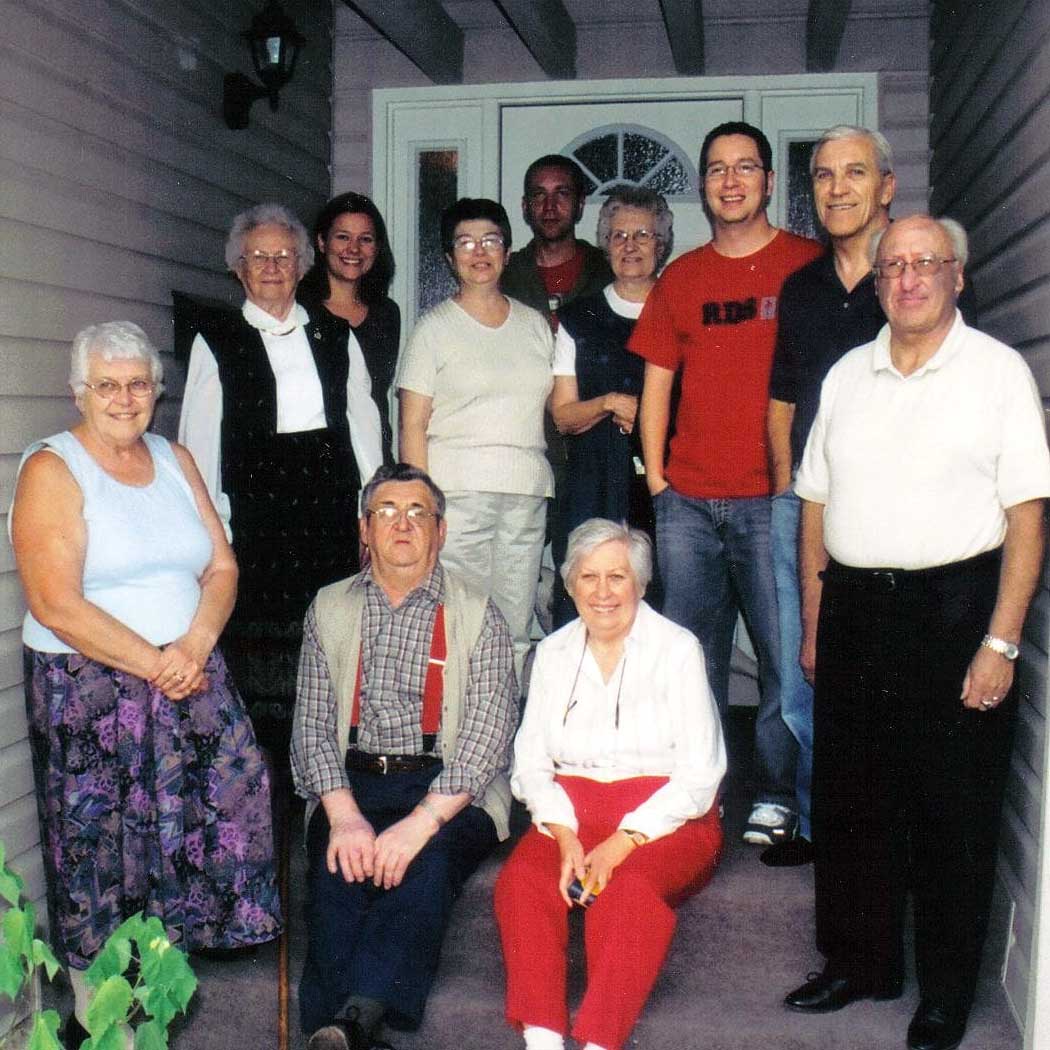 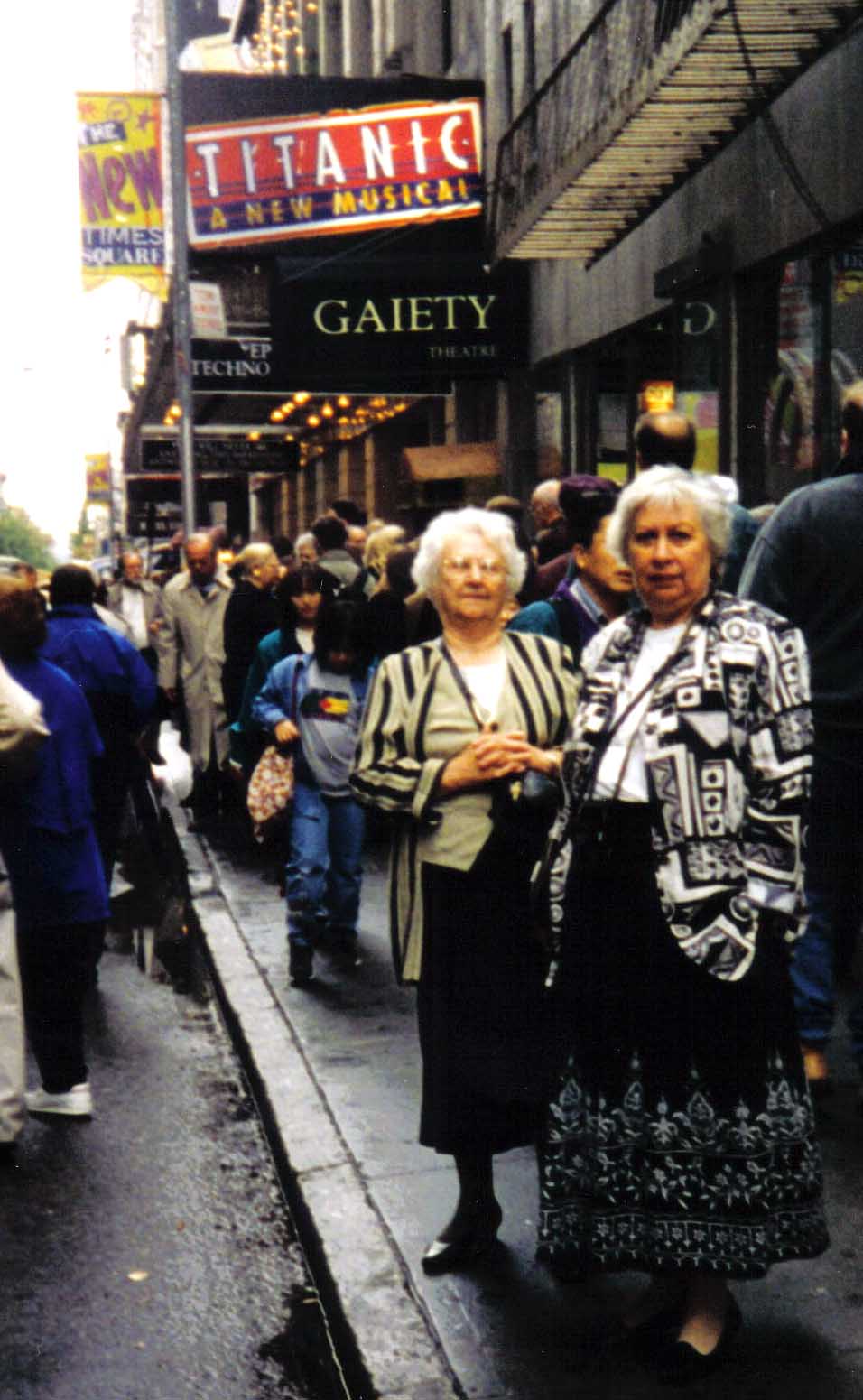 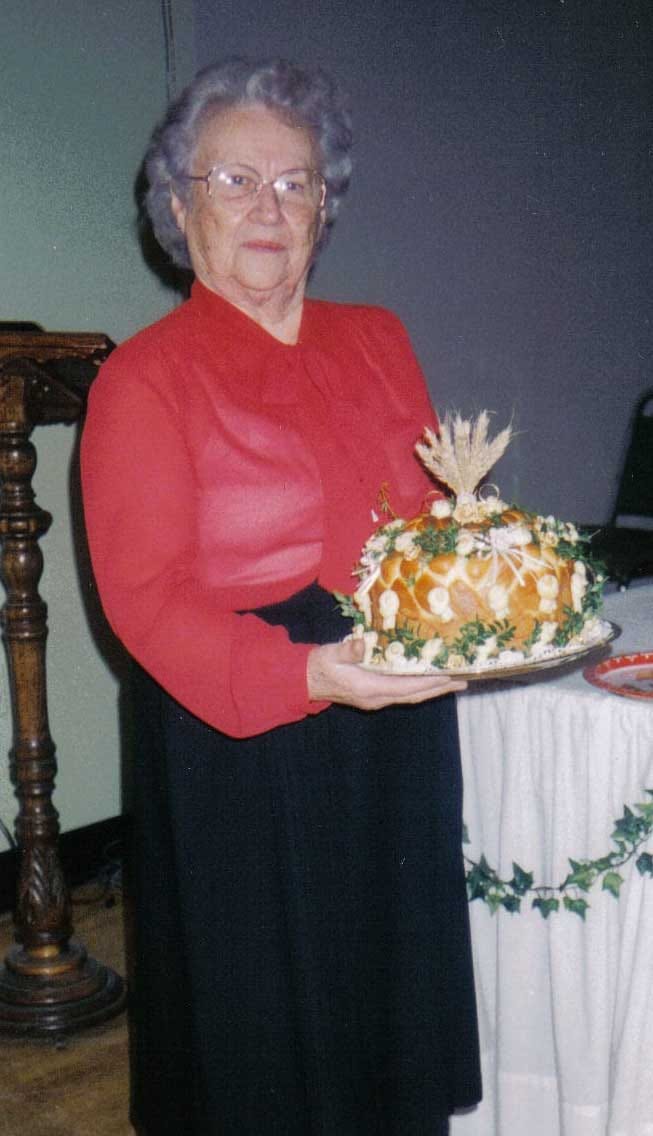 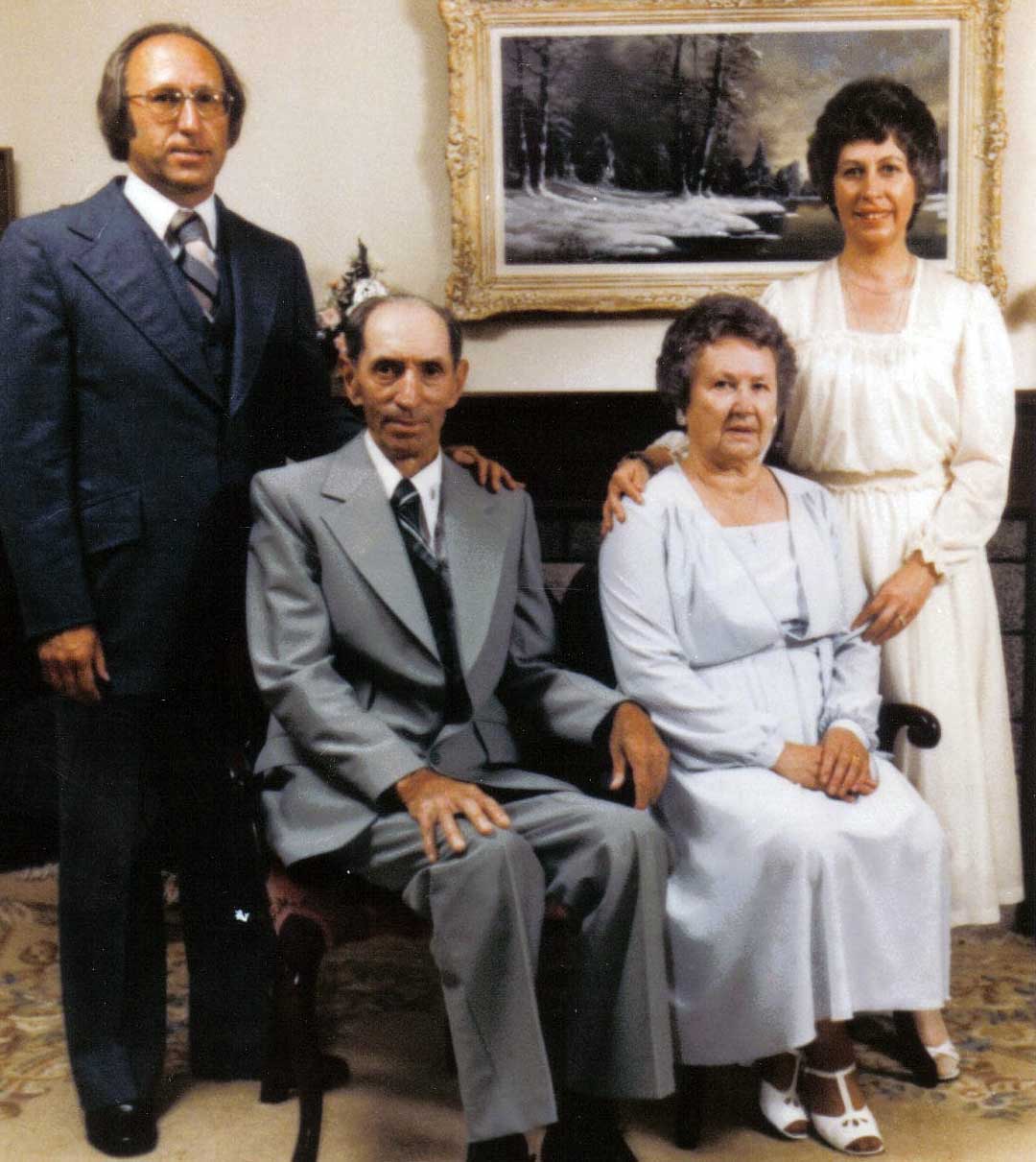 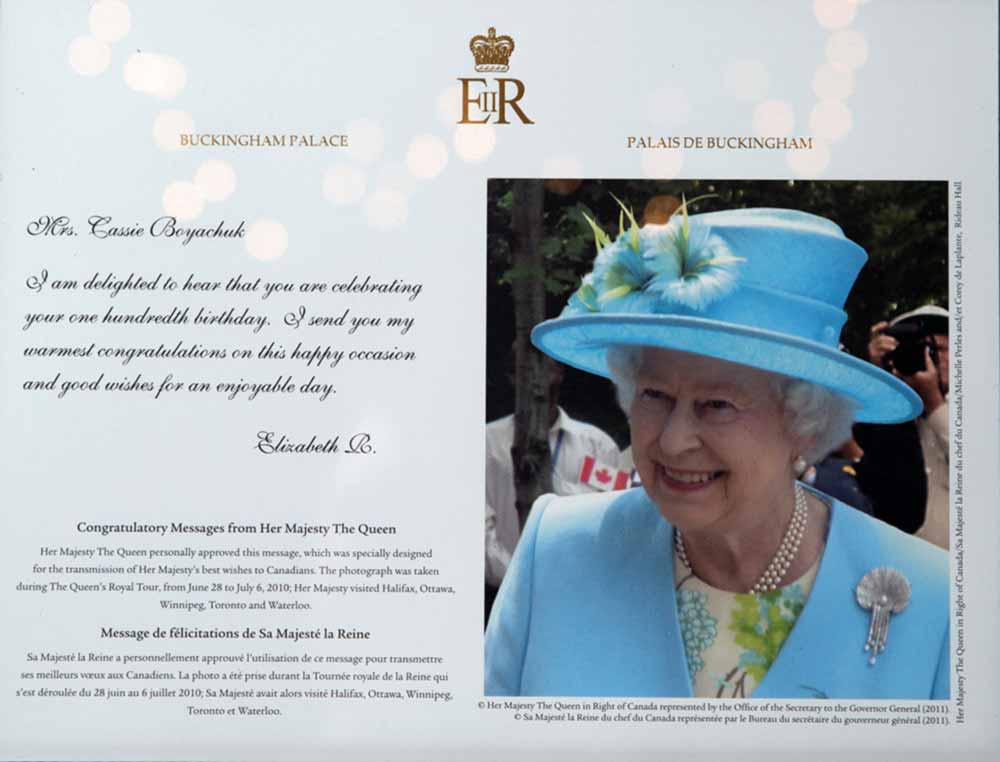 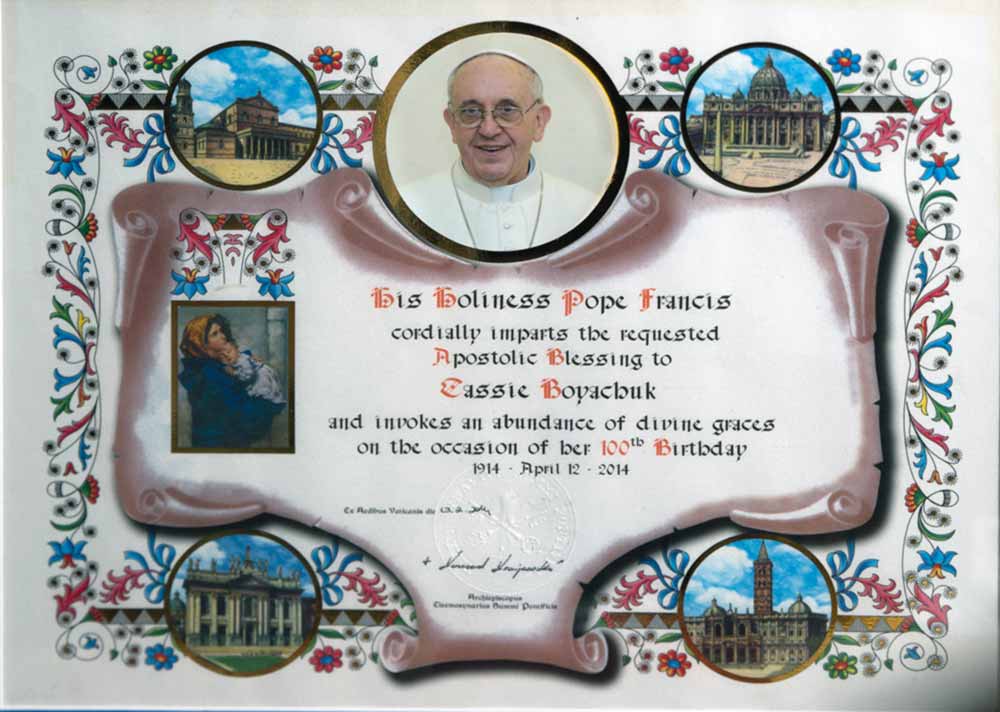 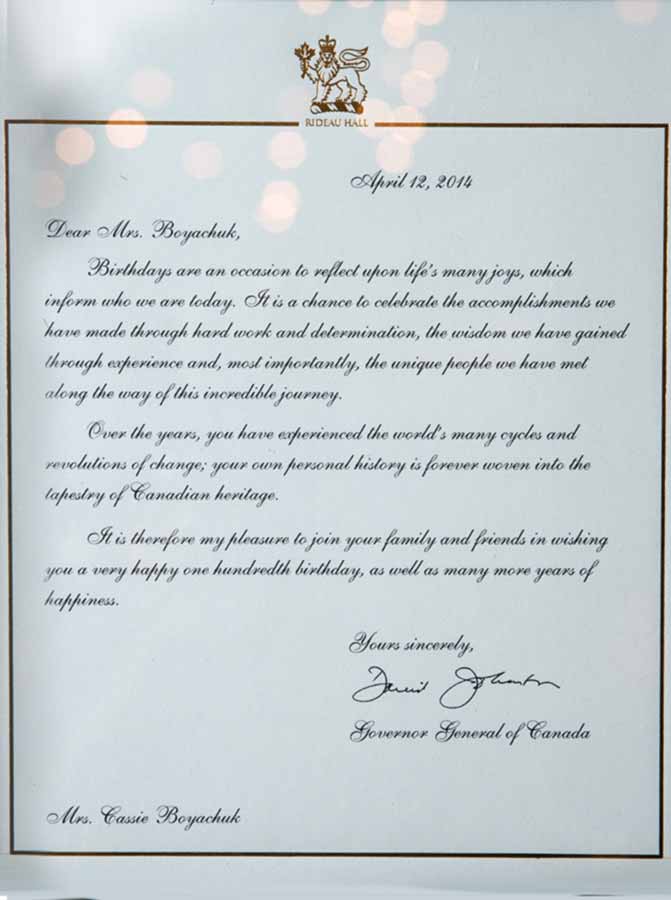 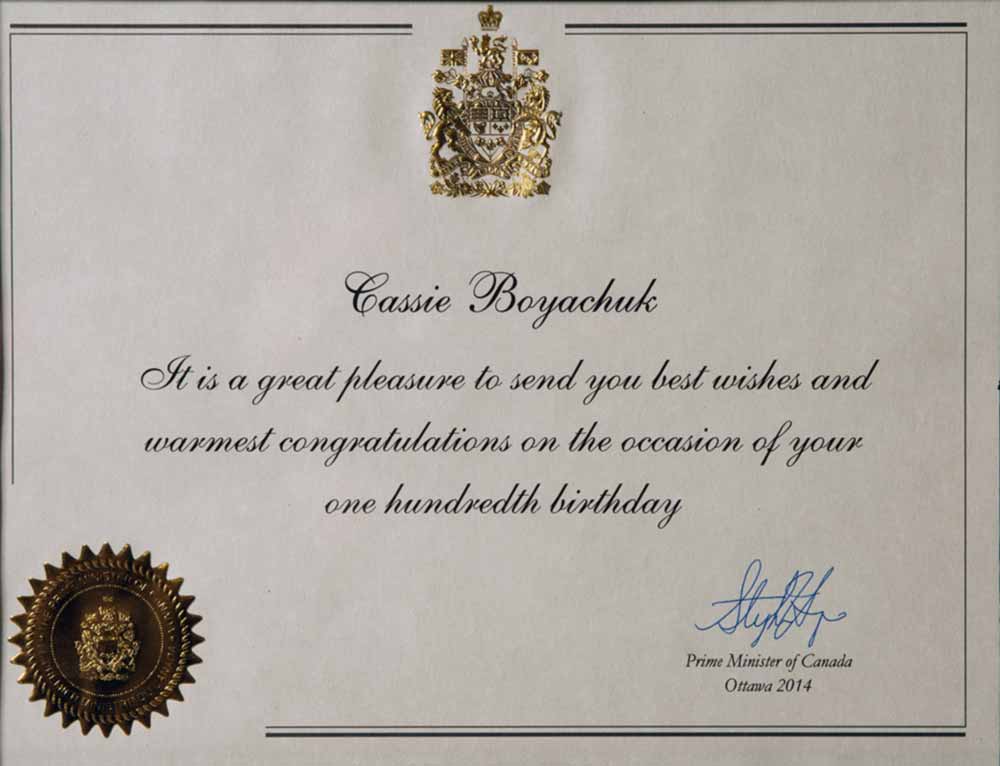 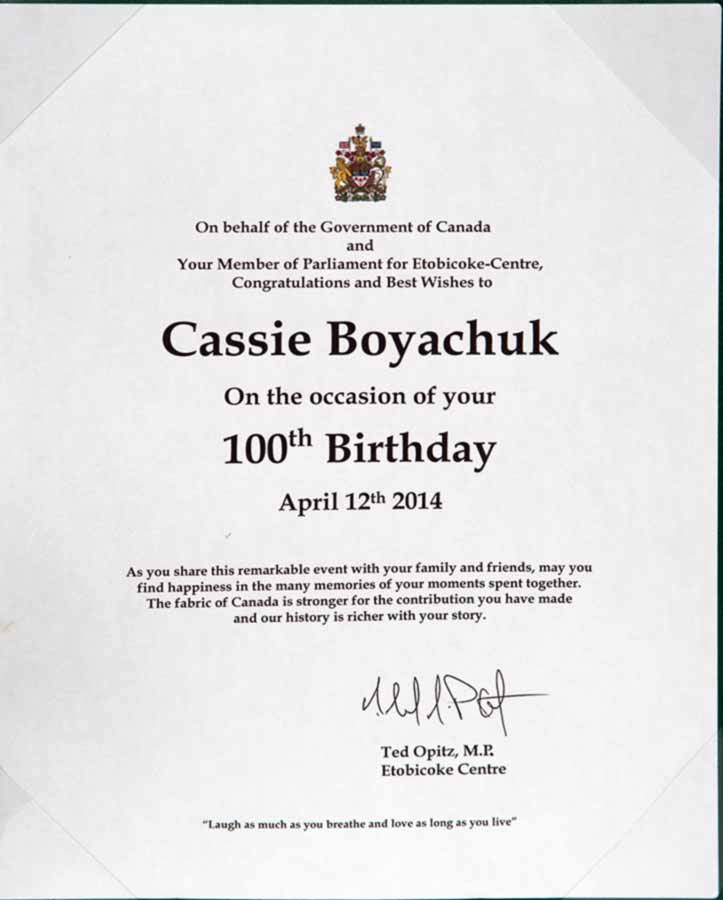 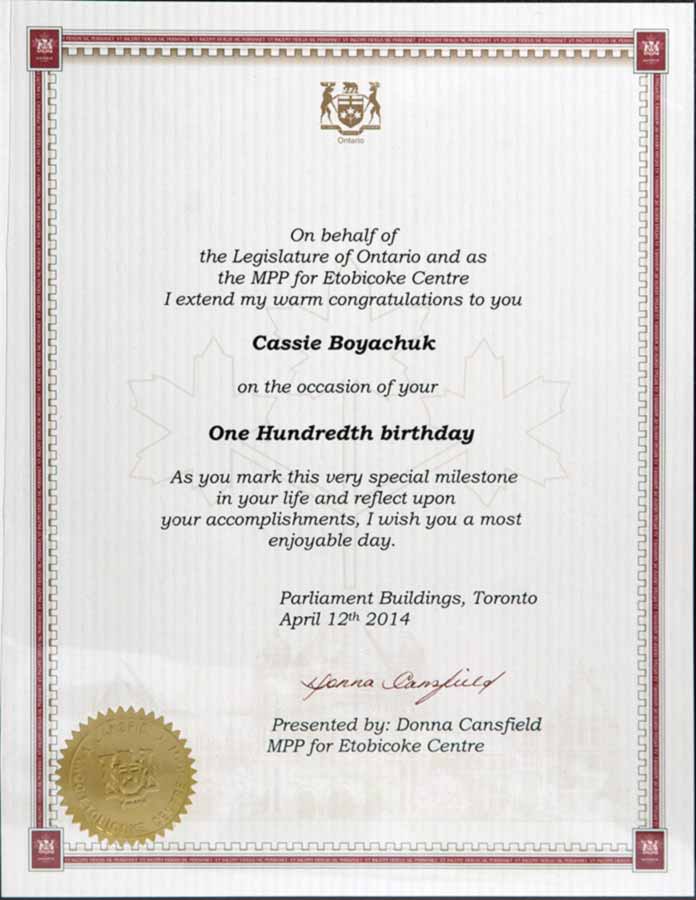 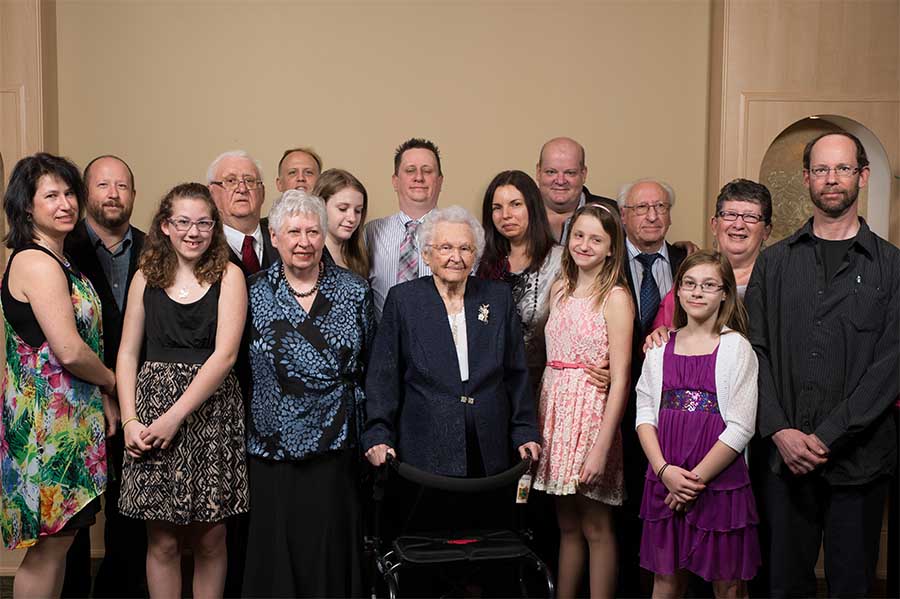 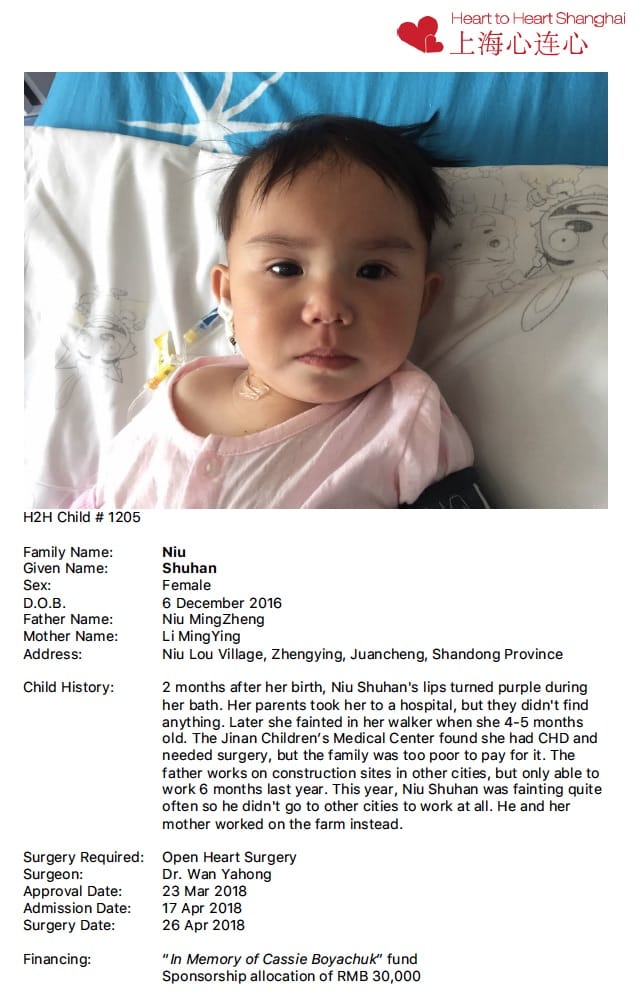 Thanks to the generous donations from Stella and Albert Wizniak, Morris and Ella Boyachuk, Ed Wizniak, Ann Ursulak, DJ Wizniak & Toby Simkin,  a baby girl named Niu Shuhan from Shandong province in China has had successful open heart surgery, and is now expected to lead a normal life in the memory of Baba. Update from Heart to Heart Shanghai

Photos received from the grateful parents of Niu Shuhan to show how she is stronger every day, and has new life thanks to generosity of donors to the “In Memory of Cassie Boyachuk Fund”. 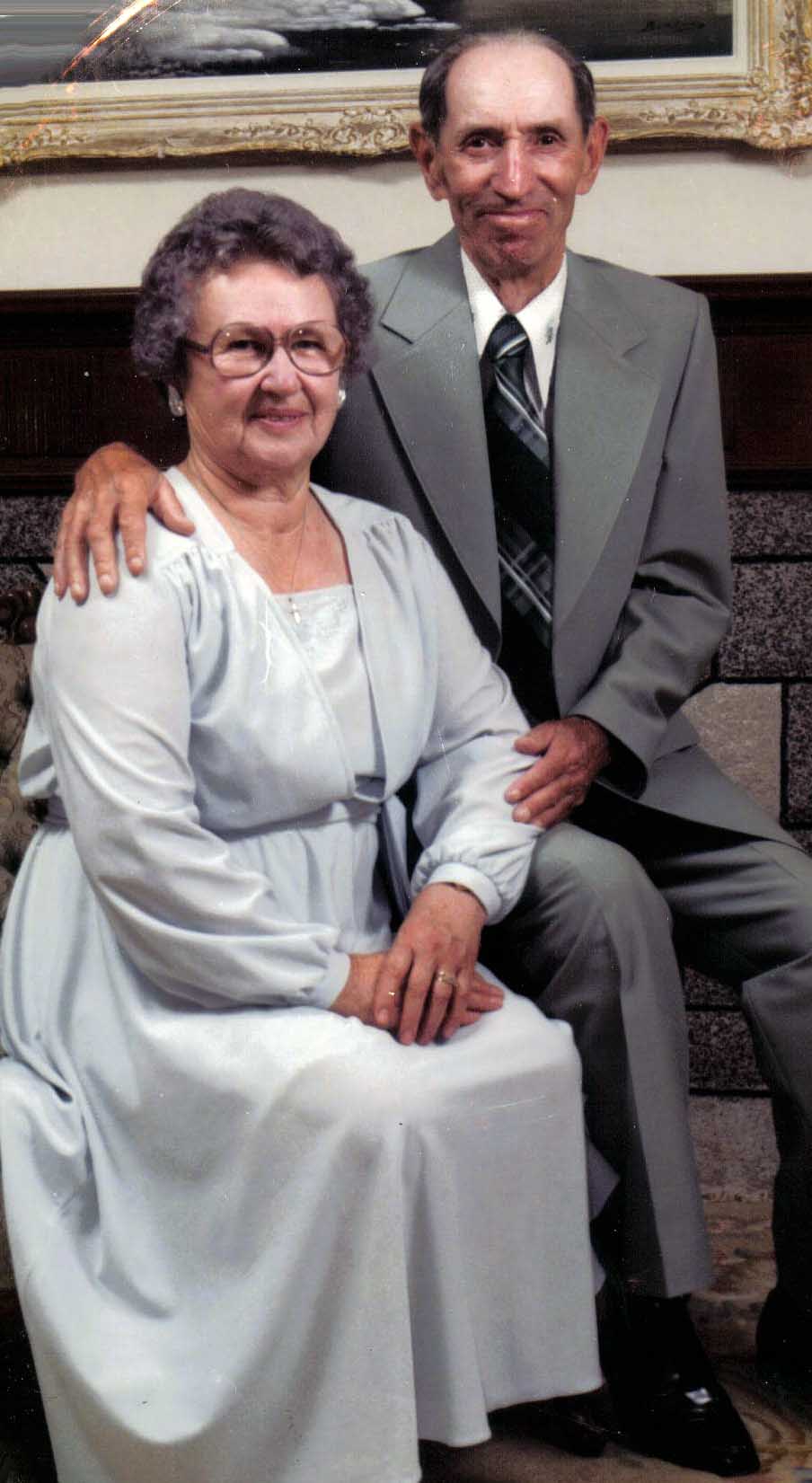 A lifetime member of the Ukrainian Catholic Church, Cassie Holowka married Andrew Boyachuk at Zoria District in 1934, and lived there until 1967 moving to the Gilbert Plains.  Cassie and Andrew had one son, Edward, and daughter, Stella.  Andrew passed away in 1985.  Cassie lived the remainder of her life in Mississauga / Etobicoke and became very active with church activities, catering (her famous perogies, cabbage rolls and apple pies), bingo, family and friends.  She is adored by her children, grandchildren and great children, and forever known as Baba.