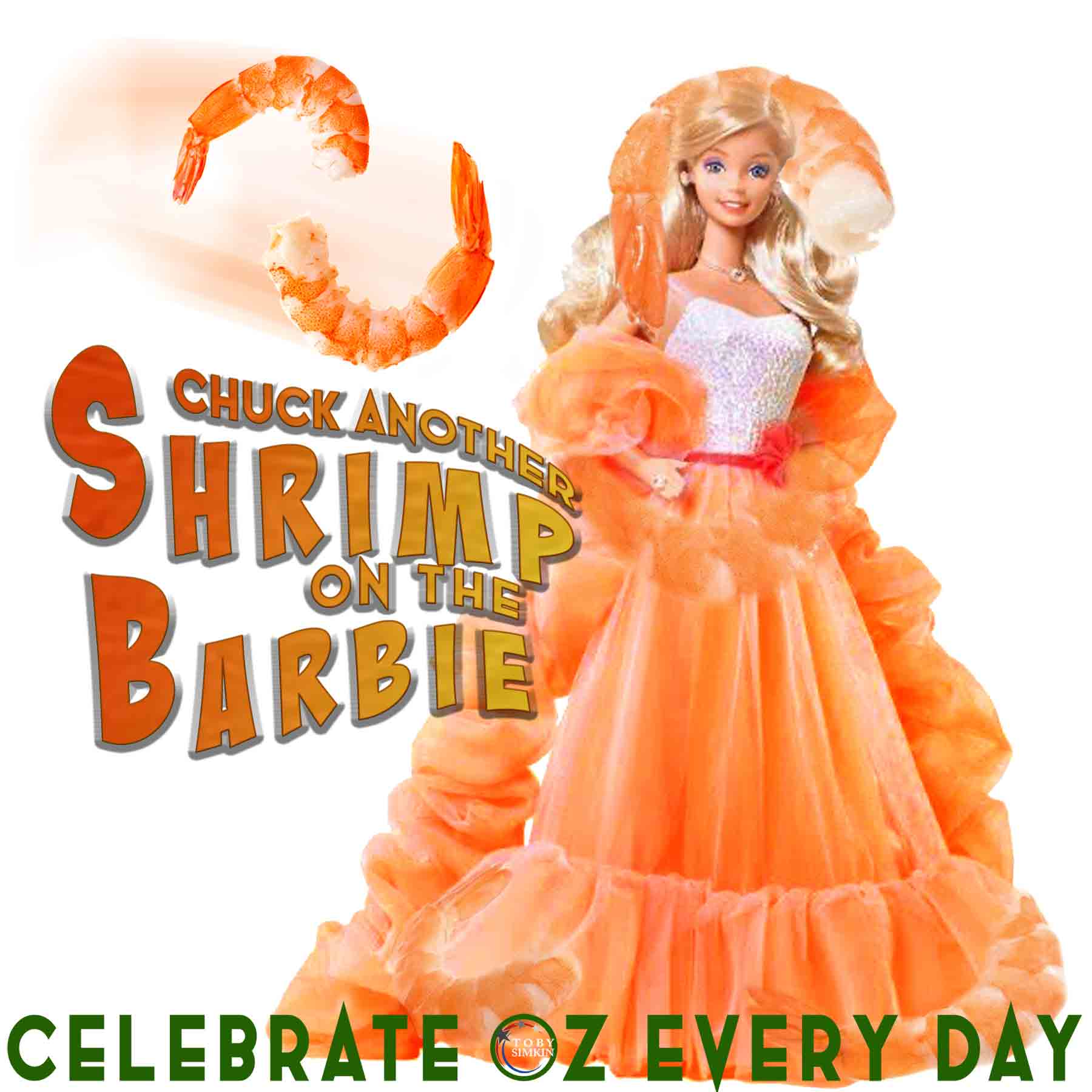 Chuck another shrimp on the Barbie on January 26th — celebrate love, inclusivity, diversity and 60,000 years of culture every day in the land down under. 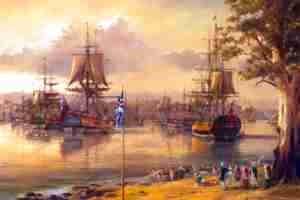 Is also known as Anniversary Day and Foundation Day, is the official national day of Australia. Celebrated annually on January 26, the day commemorates the arrival of the First Fleet of convict ships at Sydney Cove in 1788, the unfurling of the British flag there, and the proclamation of British sovereignty over the eastern seaboard of Australia.

The origin of Australia Day dates back to 1818, long before Australia formed as an independent nation, when the state of New South Wales was a military prison under Governor Macquarie and it was known then as ‘Foundation Day’. As other colonies formed they acknowledged different dates for each colony as their commemorative dates for when their colony was proclaimed.

Australia became its own sovereign nation much later from Great Britain on January 1, 1901 and had no national day at all until World War 1 in 1915 when July 30 was used. Over the next few years other dates of July 26, 27 and 28 were used. It was only in the 1930’s, a time with very different values to today, that January 26 started to be used more uniformly across states.

For many people, Australia Day is about celebrating the values, freedoms and pastimes of the big country of Australia. It’s a time for BBQs in the backyard, having a beer with mates, and proudly flying the Australian flag (and avoiding the deadliest creatures on the globe). On the surface, Australia Day seems to be about unifying all people who call Australia home, and yet ironically it’s a divisive day for many.

For many First Nations people, January 26 isn’t a day for celebrating.

Every year there is increasing controversy over whether January 26th is an appropriate date for an Australian national day that includes all members of our Australian community. 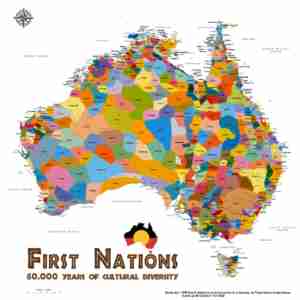 A mosaic of different First Nations cultures inhabitated all parts of the continent linked by a complex and rich array of trade routes, languages, cultures, spiritual beliefs and practices dating back 60,000 years.

First Nations people may be just as proud of this country as any other Australians, but many see January 26 as the commencement of two centuries of their culture and ways of life being assaulted systematically and often violently, particularly in the first century of Europeans being here, when the Frontier Wars saw many massacres, First Nations families separated, arbitrary imprisonment, disease epidemics, frontier violence, destruction of culture, exploitation, sexual violence and whole tribes forcibly removed to ‘reserves’

Consequently, some people (including many First Nations people) refer to January 26 by names such as Invasion Day, Survival Day and Day of Mourning.

This history isn’t going to change. So we must change.

Should we change the date, save the date or cancel it all together?

This question can be challenging, as there are many different perspectives from both First Nations people and non-Indigenous Australians.

If we simply make a choice and move on, we miss the opportunity to understand where we’ve come from, where we are today and where we go from here, but change is the right thing to do.

Learning more about our nation’s shared history between First Nations people and non-Indigenous Australians by reaching out, opening our hearts and being willing to change, can help us appreciate and reflect in a more informed way.

Honouring the most exceptional Australians

Since its inception in 1960, the Australian of the Year Awards has provided a focal point for Australia Day celebrations and a forum for the recognition of outstanding achievement.