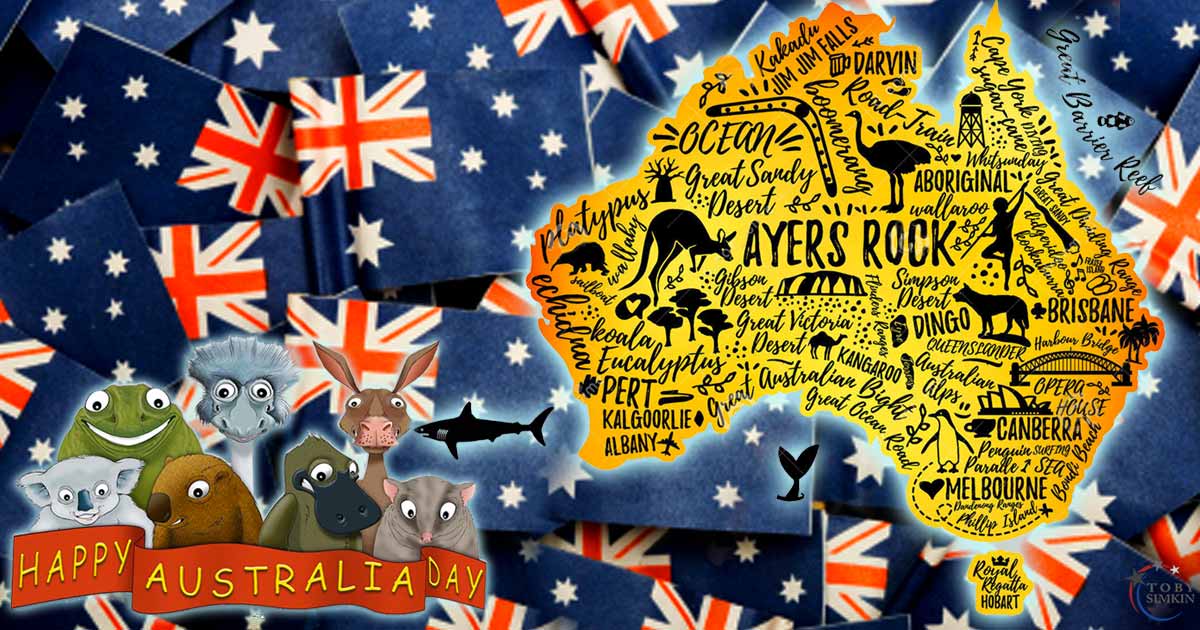 Celebrated annually on 26 January, it marks the anniversary of the 1788 arrival of the First Fleet of British ships at Port Jackson, New South Wales and the raising of the Flag of Great Britain at Sydney Cove by Governor Arthur Phillip.

The date has also been variously named “Anniversary Day”, “Foundation Day”, and “ANA Day”.  26 January 1788 marked the proclamation of British sovereignty over the eastern seaboard of Australia (then known as New Holland).