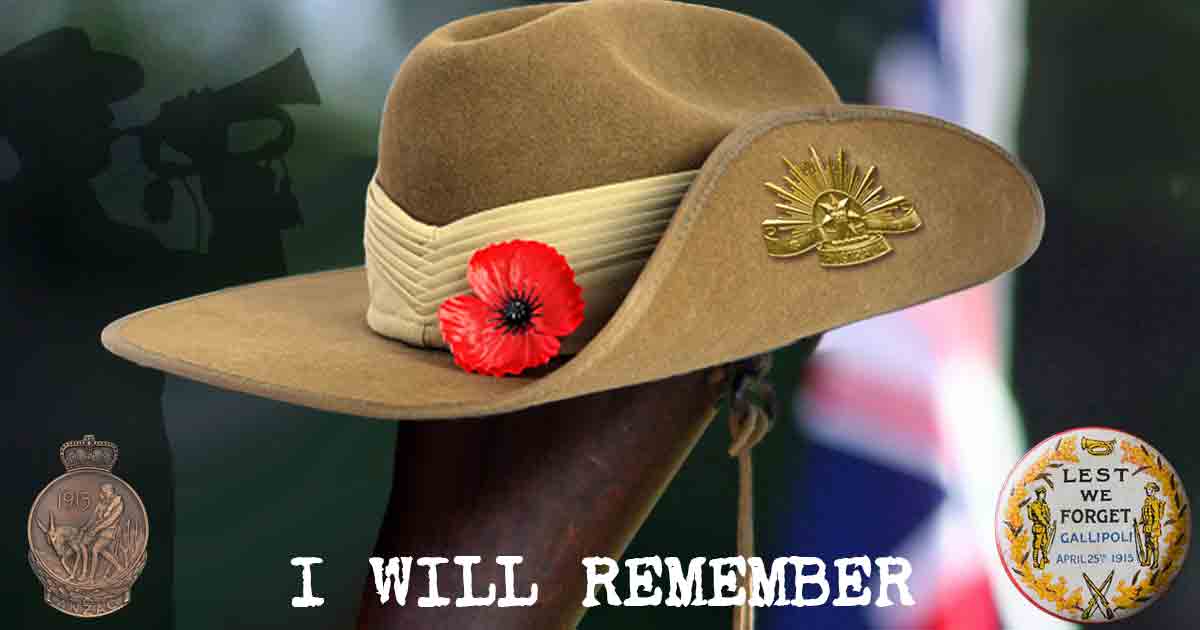 in memory of those who sacrificed their lives for us to enjoy our freedoms.

I come from a long history of family military service, including myself for a brief stint (see below).  I remember and honor all that served. Lest we forget. For fear none of us forget.

ANZAC (Australian and New Zealand Army Corps) Day is recognized globally by Australian & New Zealand citizens on the anniversary of the landing of troops from Australia and New Zealand on the Gallipoli Peninsula, Turkey, in World War I on April 25, 1915. The bravery of all military personnel on both sides, who participated in the 260 days of the Gallipoli campaign, and the lives of those who died in all military actions, before and after, are remembered. 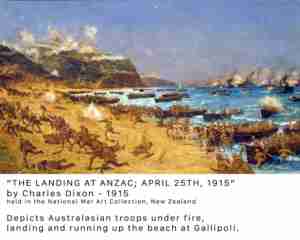 In the early months of 1915, World War I was raging in most of Europe, including the Ottoman empire in the geographical area that is now Turkey. Russian troops were fighting on many fronts, particularly against troops from Germany and the Ottoman and Austro-Hungarian empires. At dawn on April 25, 1915, forces from France, Great Britain, and the British Empire, including Australia and New Zealand, landed at a number of places on the Gallipoli peninsula with an aim to open up new fronts for the Allied forces and a trade route to Russia.

In the ensuing battles, many lives were lost on both sides and the Allied forces did not succeed. The last ANZAC forces withdrew from the Gallipoli peninsula by December 20, 1915. The retreat was just about the only successful operation with very few casualties. In spite of their losses, the ANZAC servicemen and many Australians and New Zealanders saw this battle as the start of the ANZAC spirit. This is an Australasian ideal based on the “mateship” and cheerful suffering the forces showed during this campaign.

Ceremonies, parades, the wearing of red poppies, reunions of current & past military personnel, memorial services and other activities are held on ANZAC Day with a heightened sense of nationalism to solemnly remember the lives of those who participated or died in military action, particularly on the Gallipoli peninsula in World War I. Dawn prayer or church services are a particularly important aspect of ANZAC Day. These represent the comradeship that the soldiers experienced as they woke each morning to prepare for another day of military action. After the services, ‘gunfire breakfast‘ (coffee with rum in it) is often served.

The fourth stanza or verse of a well-known poem, known as The Ode, is read aloud at many ceremonies. The poem is called “For The Fallen” and was written by Laurence Binyon in 1914. It commemorates those who died and can never grow old.

With proud thanksgiving, a mother for her children,
England mourns for her dead across the sea.
Flesh of her flesh they were, spirit of her spirit,
Fallen in the cause of the free.

Solemn the drums thrill; Death august and royal
Sings sorrow up into immortal spheres,
There is music in the midst of desolation
And a glory that shines upon our tears.

They went with songs to the battle, they were young,
Straight of limb, true of eye, steady and aglow.
They were staunch to the end against odds uncounted;
They fell with their faces to the foe.

They shall grow not old, as we that are left grow old:
Age shall not weary them, nor the years condemn.
At the going down of the sun and in the morning
We will remember them.

They mingle not with their laughing comrades again;
They sit no more at familiar tables of home;
They have no lot in our labour of the day-time;
They sleep beyond England’s foam.

But where our desires are and our hopes profound,
Felt as a well-spring that is hidden from sight,
To the innermost heart of their own land they are known
As the stars are known to the Night;

For a film that gives a glimpse into the ANZAC spirit, I recommend Gallipoli (1981) 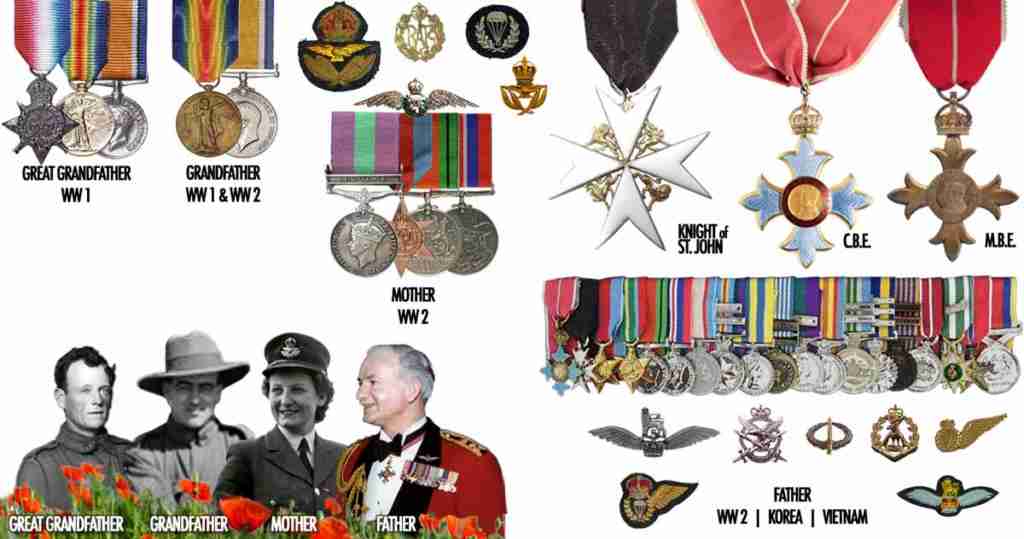