Global expertise & cultural sensitivity, bridging the gap between west and the east to maximize success.

From design concept through final performance, hands on experience with all facets of theatrical production.

Toby is the longest Broadway experienced resident of China (having lived in Beijing, Xi’an & Shanghai) 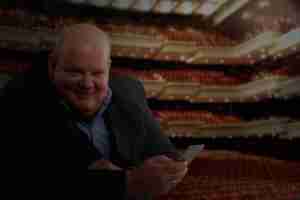 Toby Simkin is an independent theatrical producer with 40 years award winning experience and a proven track record in production of commercial theatre on Broadway, in London’s West End and globally.

On Broadway, his body of work includes the Tony® Award winning productions on Broadway of I Am My Own Wife (and London & US tour), Long Day’s Journey Into Night, Death of a Salesman (including London) and the Tony nominated productions of The Crucible and The Price. Also on Broadway, Victor/Victoria starring Julie Andrews, Production Supervisor for Broadway transfer of Blood Brothers (from England to Toronto), and in London’s West End, Vaclav Havel’s Temptation, The Female of the Species along with management or marketing for over 120 Broadway shows.

Toby produced or managed many other shows & events globally including The Three Tenors in 1994 (Vancouver); The Shanghai Ballet’s White Haired Girl in 1989 (tour); Liza Minnelli concert in 1995 (Vancouver); Arsenic and Old Lace, Damn Yankees, Something in the Air, The Ecstasy of Rita Joe and Driving Miss Daisy (Toronto); The Promised Love symphonic recording in 1991 in Leningrad; Relatively Speaking in 1987 (Washington DC) and The Long and the Short and the Tall in 1981 (Australia) along with many shows for the Queensland Theatre Company, TN Theatre Company, The Lyric Opera, Queensland Marionette Theatre, The Australian Opera and Melbourne Theatre Company.

Toby is the only Broadway expert based in China maintaining a company in China. For TML, producing Australasian touring productions of Jekyll and Hyde, The Rocky Horror Show and La Nova Cirque at the Birds Nest (National Stadium) in Beijing. For Nederlander, he led the China touring productions 42nd Street; Elton John & Tim Rice’s AIDA, LUMA, FAME (including a Mandarin production) and managed theatres in Taiwan, Istanbul and Xi’an. Executive Producer of various national tours and New York shows including Savion Glover.

Toby pioneered bringing technology to the theatrical industry in 1989 with a BBS service for theatrical professionals benefiting the League of American Theatres & Producers.

Toby is credited with leading the Broadway theatre industry onto the world wide web in the early 1990s.

Toby pioneered video streaming using the internet as a distribution platform, commmencing with Julie Andrews performing “Le Jazz Hot” from Victor/Victoria in 1996, the opening night on Broadway of Play On!, followed closely by the Broadway musicals Annie, Les Miserables and Jerry Lewis in Damn Yankees (from London)

Toby is also Producer of the multiple film and TV projects, including the award-winning Chinese motion picture, Three Grams of a Dream.

For over a decade, Toby was a consultant to Music Theatre International, the leading licensor of the majority of musical theatre, and has produced or managed on over 50 major corporate, charitable and diplomatic events worldwide, including vehicle launches, software companies, sports, stadium openings, celebrity driven benefits and other events.

In the USA, Canada and China, Toby has been instrumental in creating, financing and supporting various educational programs to encourage the youth of today (the creatives of tomorrow) to hone and craft skills through various programs, charities and work experiences, including support for the development of Camp Broadway, The Broadway Kids, New Dramatists, Ovation Cultural Development (theatre training school) and Kalavinka (musical training programs).

Toby has had the pleasure of working with over 150 Oscar®, Tony® Emmy® and Grammy® award winning stars & celebrities including many dames, knights, a lord, a countess, presidents and opera stars from Dame Julie Andrews to Chairman Xi Jinping.

Practical hands-on experience with design and construction of theatrical venues ranging from 200 to 55,000 seats. Audience flow, ingress & egress, back of house, front of house tricks, lessons and tips. 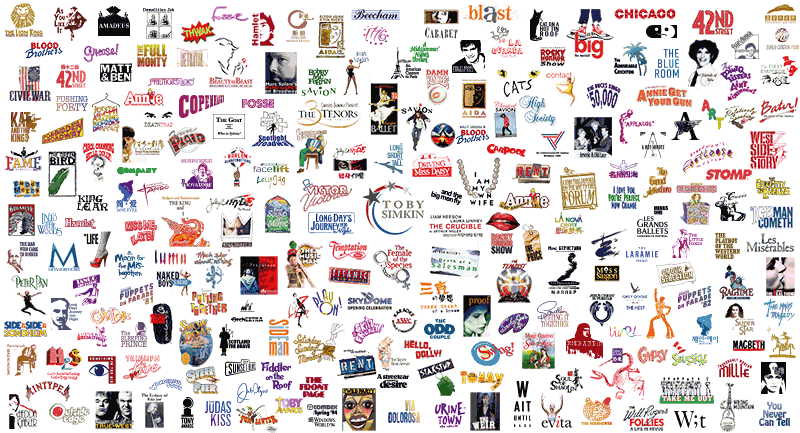 SEE ALL MY PROJECTS

How I can help?
看看我能帮上什么忙！

Let’s Start! ★ 联系我
Page load link
Awards, for what they are worth...

Shows and films that Toby co-produced have collectively garnered:

Shows that Toby has been involved in marketing have garnered an additional 243 Tony nominations and 96 wins.