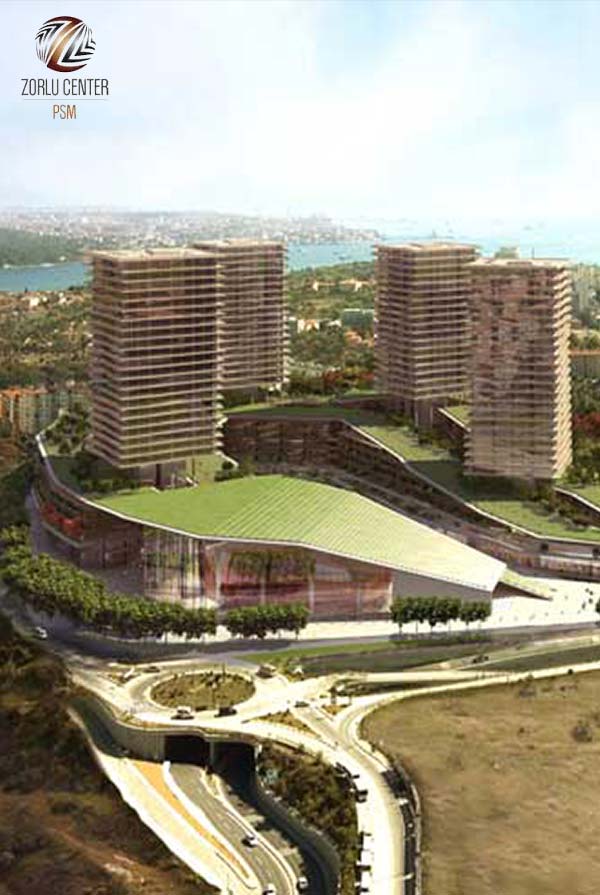 For about a year after opening on October 10, 2013, the Zorlu Center PSM was operated by Nederlander Worldwide Entertainment, including presenting its Broadway seasons, mixed with localized programming, while training local staff.

The Zorlu Center PSM is a large multi-venue performing arts centre in Besiktas in Istanbul, Turkey. At the time of opening in 2013 it was Europe’s largest and world’s third largest performing arts venue contains 2 theatres, a studio and various other performance and conference spaces.

The main theatre stage is 1,570 m2 with 36 m heigh, 22 m wide and 24 m deep. The stage had 12 stage elevators plus mechanical orchestra pit. It maintains two balconies and a capacity of 2,190 patrons. 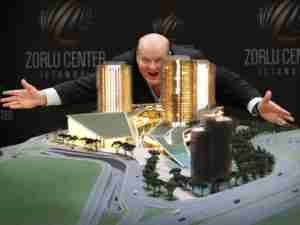 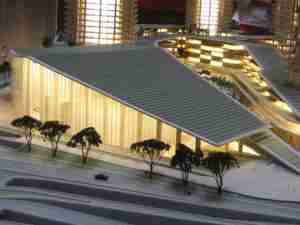 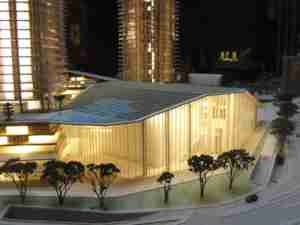 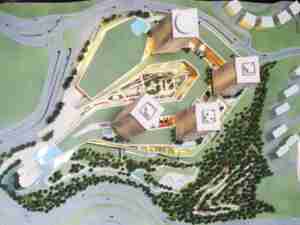 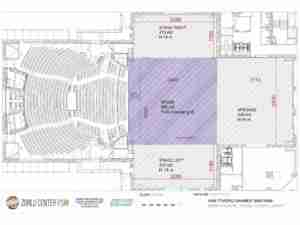 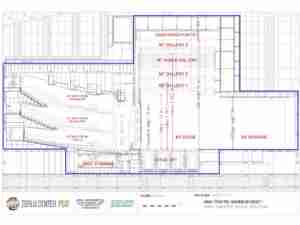 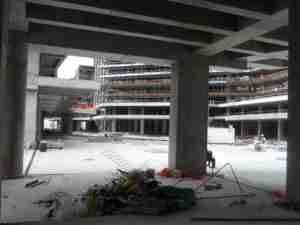 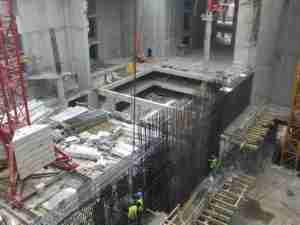 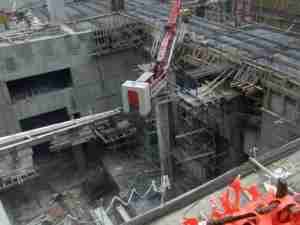 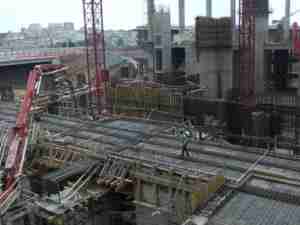 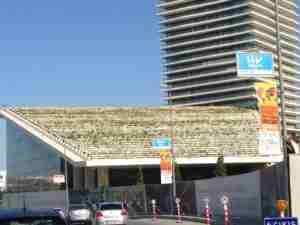 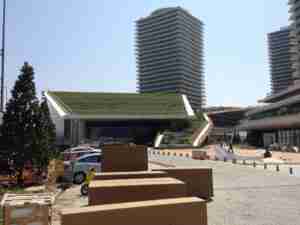 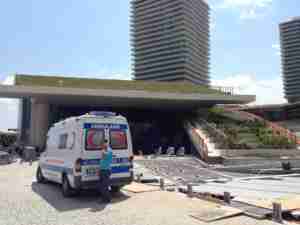 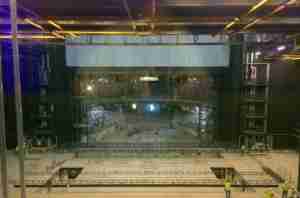 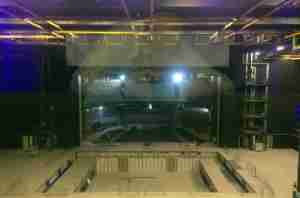 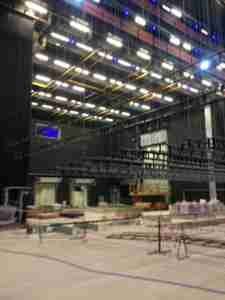 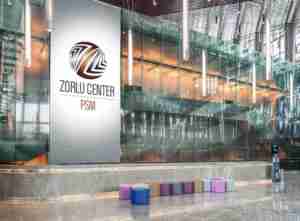 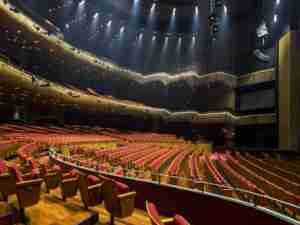 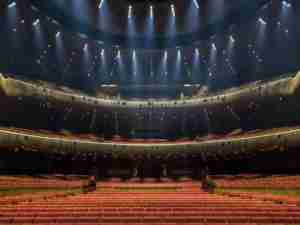 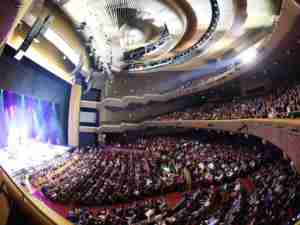 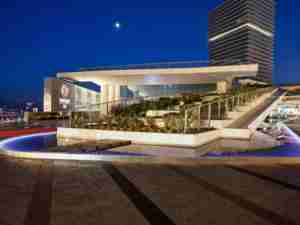 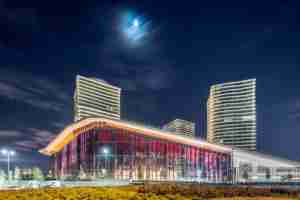 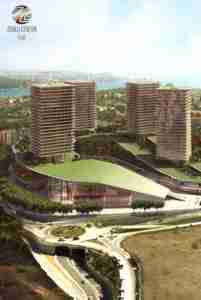 On one of my trips, I was caught during dinner in Taksim area during protest riots quelled with  tear gas, trying to run away, I was too slow, and ended huddled in a neighboring restaurant kitchen with wet towels over my head for a few hours. 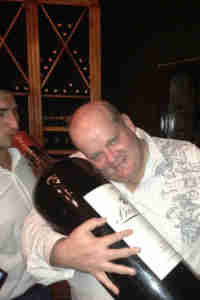