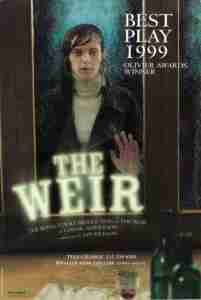 The Royal Court Theatre production of THE WEIR by Conor McPherson opened on April 1 and ran until Nov 28, 1999 at the Walter Kerr Theatre on Broadway for 277 performances and 10 previews. 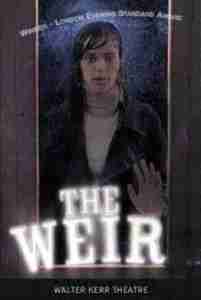 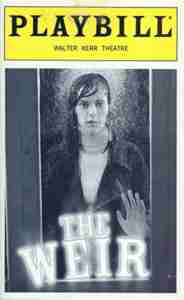 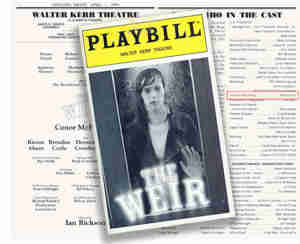 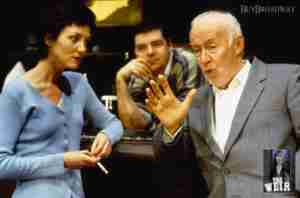 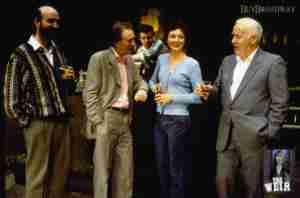 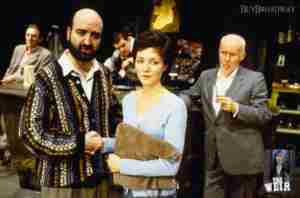 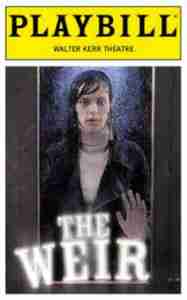