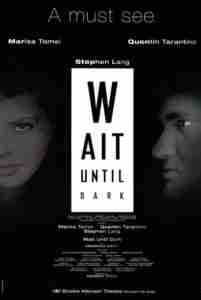 Broadway revival of Wait Until Dark by Frederick Knott opened on April 5, 1998, at the Brooks Atkinson Theatre, where it ran for 97 performances (plus 11 previews) before closing on June 28, 1998

A psychological thriller where a doll filled with heroin ends up in the apartment of a blind woman named Susy, who is terrorized by criminals attempting to get Susy into handing over the doll, but when Susy wises up to the charade, a terrifying game of cat-and-mouse begins, and ends in darkness – where the odds are finally even. 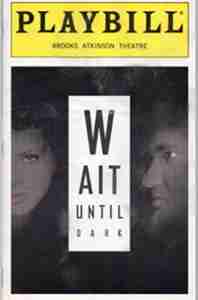 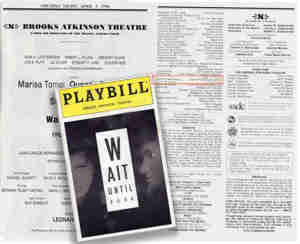 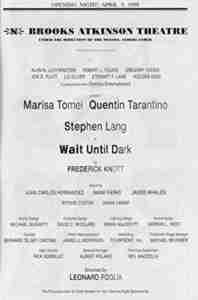 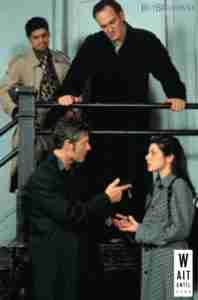 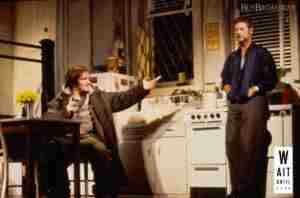 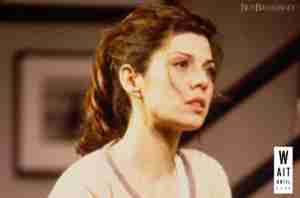 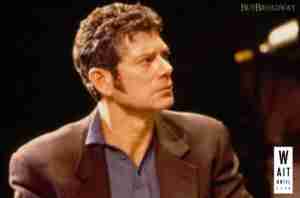 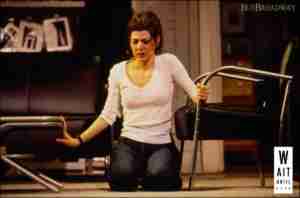 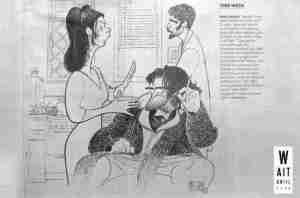