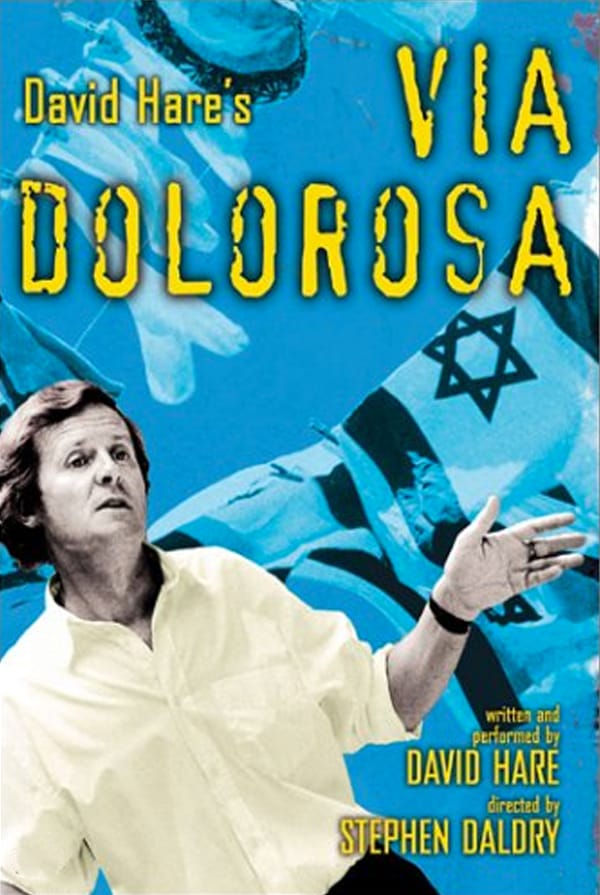 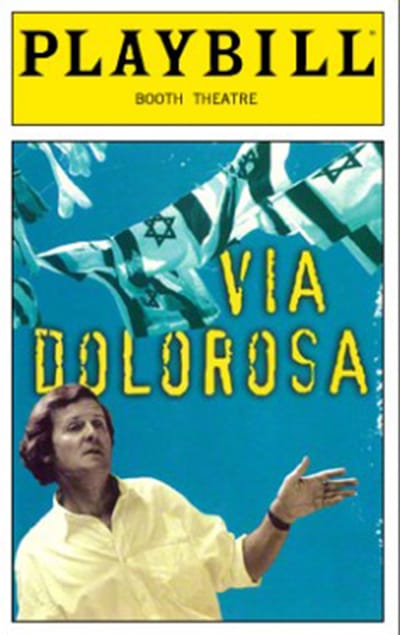 As Founder and CEO of Theatre.com and BuyBroadway.com.  The pioneer in moving the Broadway industry onto the internet.  What started in 1989 as a service called ShowCall via dialup BBS for members of the League of American Theatre Producers evolved onto the world wide web in 1993, and shortly after this, the vast majority of Broadway shows (starting with my production of Victor/Victoria) and theatrical organizations followed.