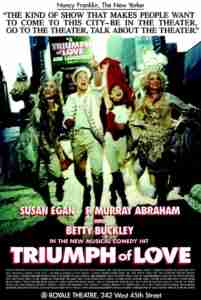 Triumph of Love with a book by James Magruder, music by Jeffrey Stock and lyrics by Susan Birkenhead based on the 1732 Pierre de Marivaux commedia dell’arte play Le Triomphe de l’Amour opened at the Royale Theatre on Broadway on October 23, 1997 and played through January 4, 1998 after 30 previews and 85 performances.

The Greek princess Leonide falls for Agis, the heir to the kingdom Leonide’s family took over. To win him, she disguises herself as a boy and deals with Agis’s uncle and aunt, who favor reason over passion, in this musical adaptation of the Marivaux farce. 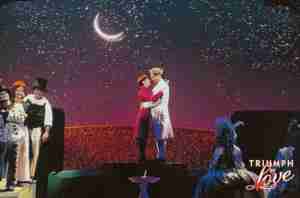 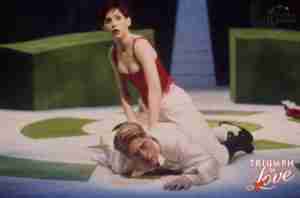 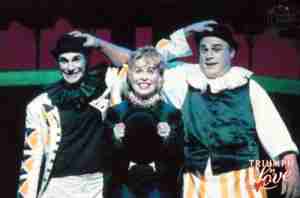 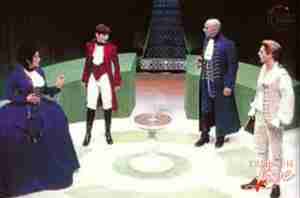 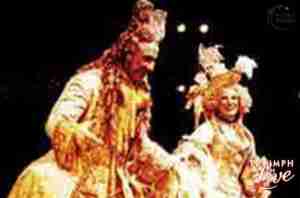 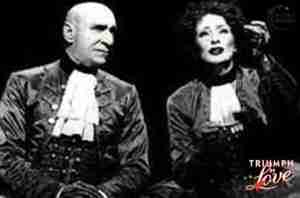 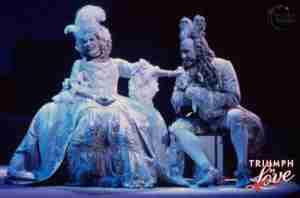 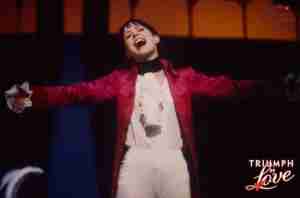 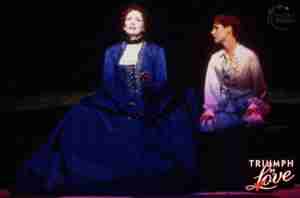 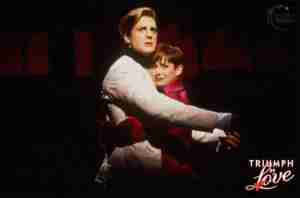 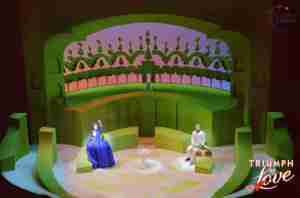 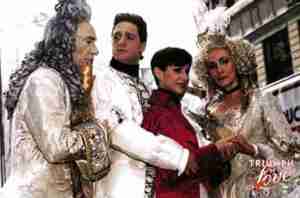 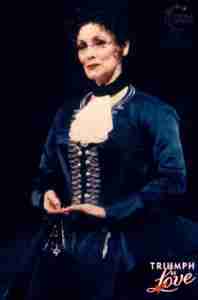 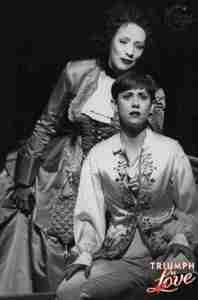 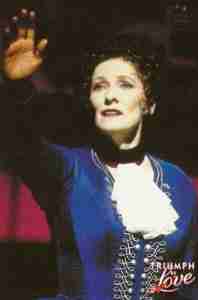 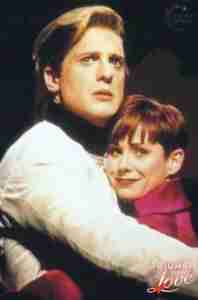 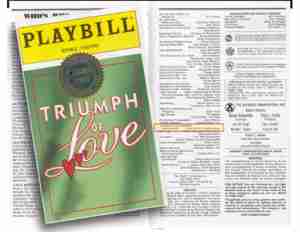 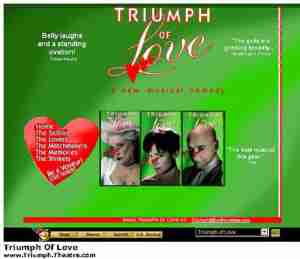 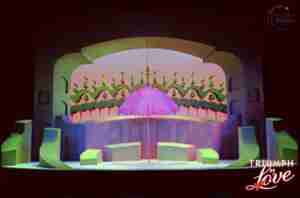 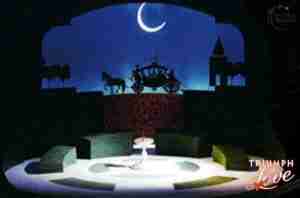 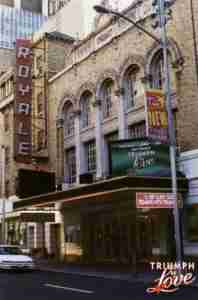 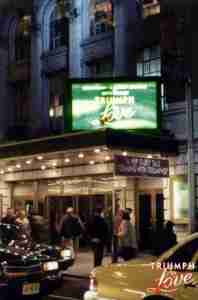 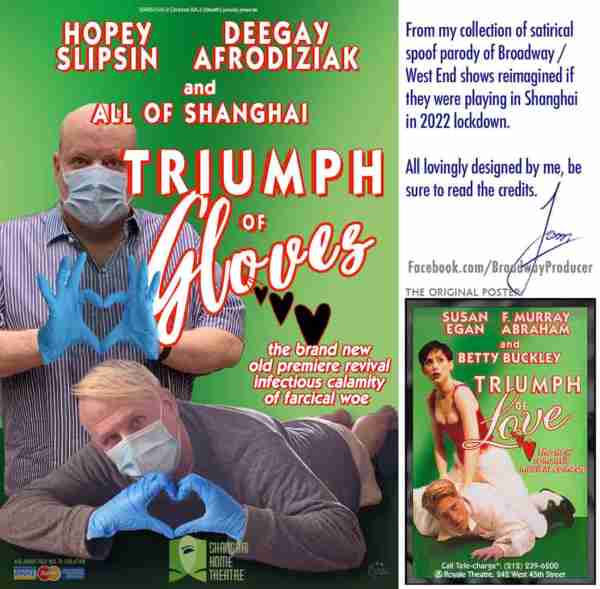 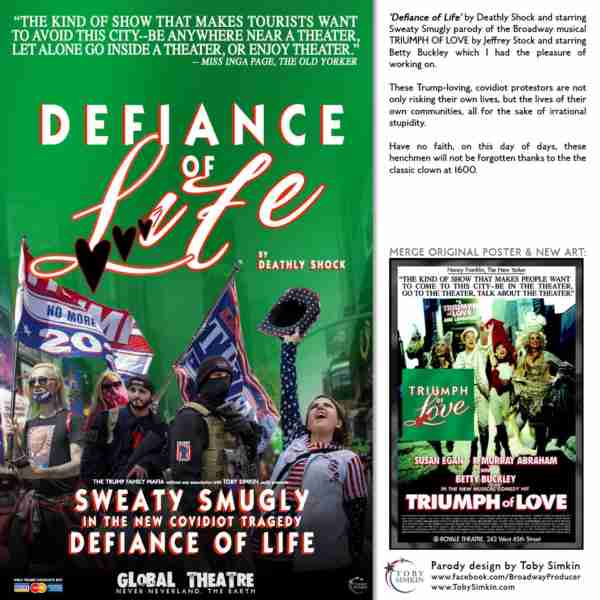