The Tale of the Allergist’s Wife (Broadway) 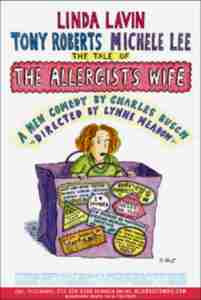 The Tale of the Allergists Wife (Broadway)

THE TALE OF THE ALLERGIST’S WIFE by Charles Busch opened on Broadway at the Ethel Barrymore Theatre on November 2, 2000 and closed on September 15, 2002 after 777 performances.

THE TALE OF THE ALLERGIST’S WIFE 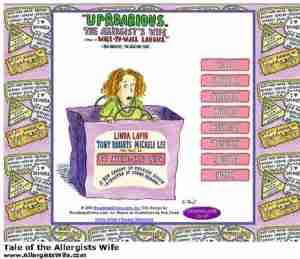 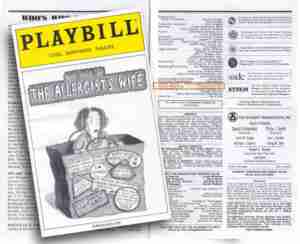 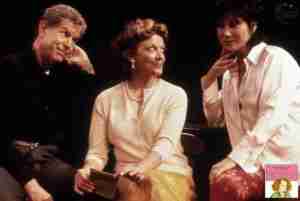 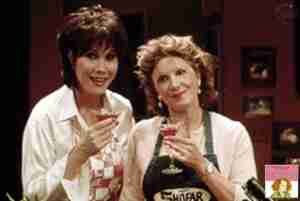 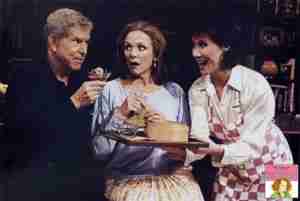 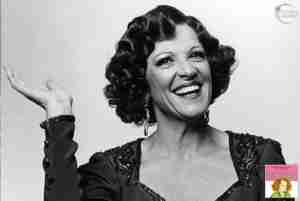 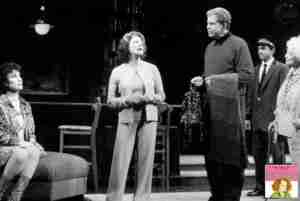 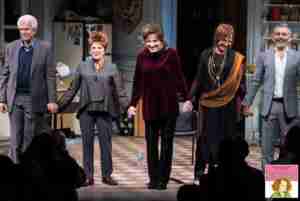 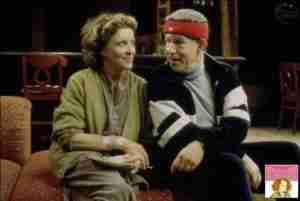 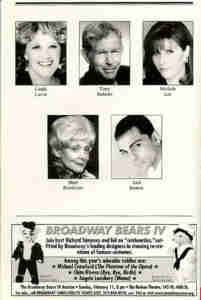 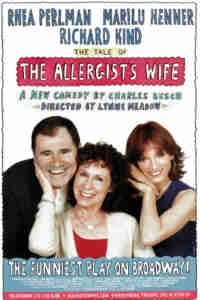 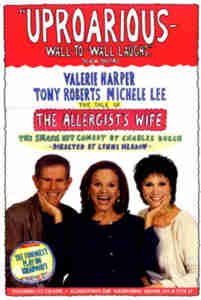