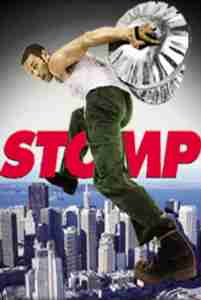 The off-Broadway production of STOMP was replicated and toured throughout North America and globally.

STOMP is explosive, provocative, sophisticated, sexy, utterly unique, and appeals to audiences of all ages. The international percussion sensation has garnered an armful of awards and rave reviews, and has appeared on numerous national television shows. The eight-member troupe uses everything but conventional percussion instruments–matchboxes, wooden poles, brooms, garbage cans, Zippo lighters, hubcaps–to fill the stage with magnificent rhythms. 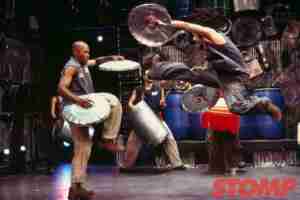 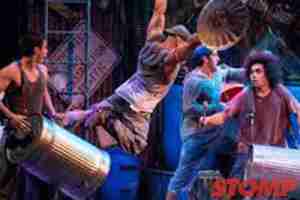 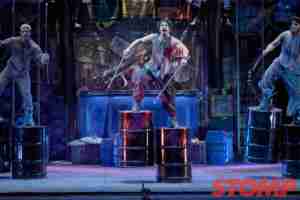 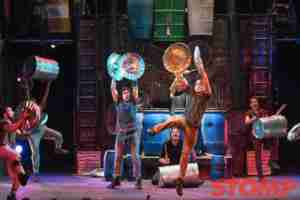 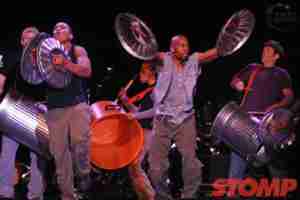 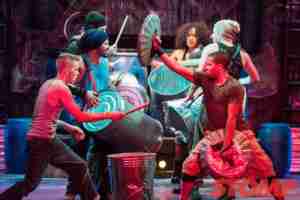 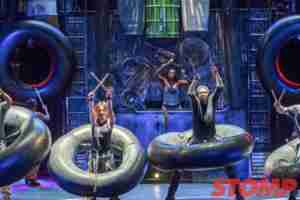 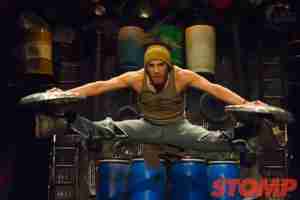 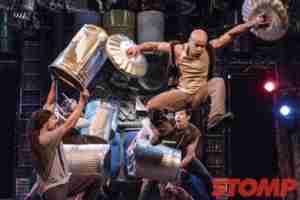 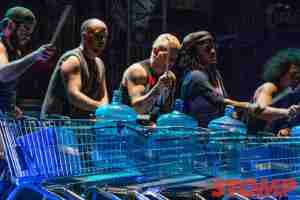 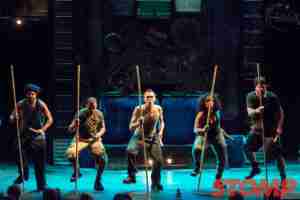 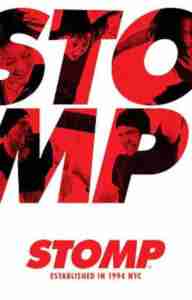 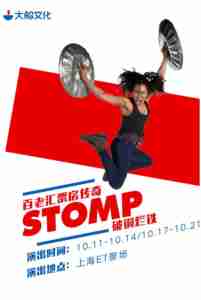 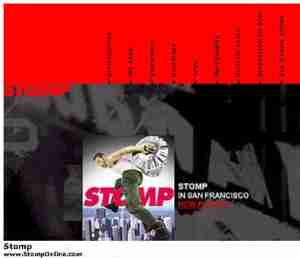