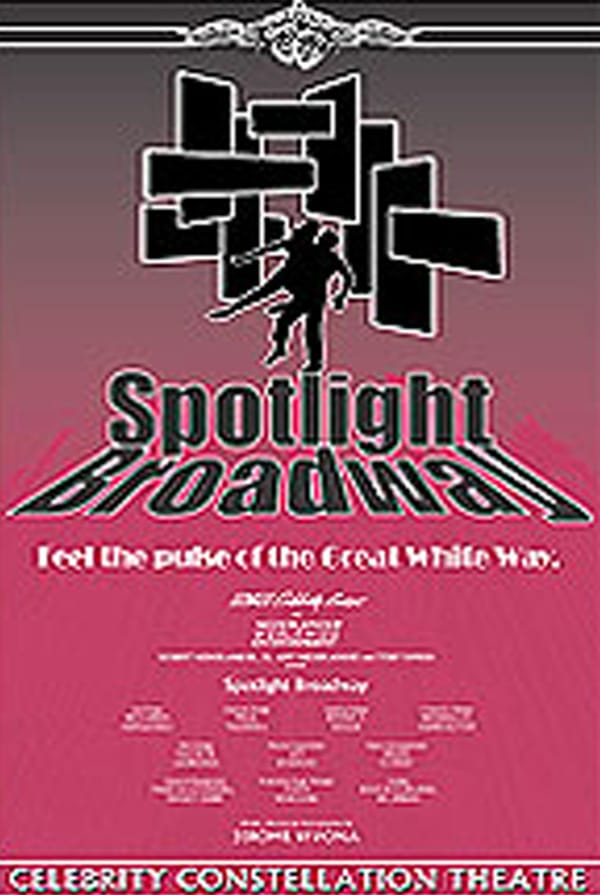 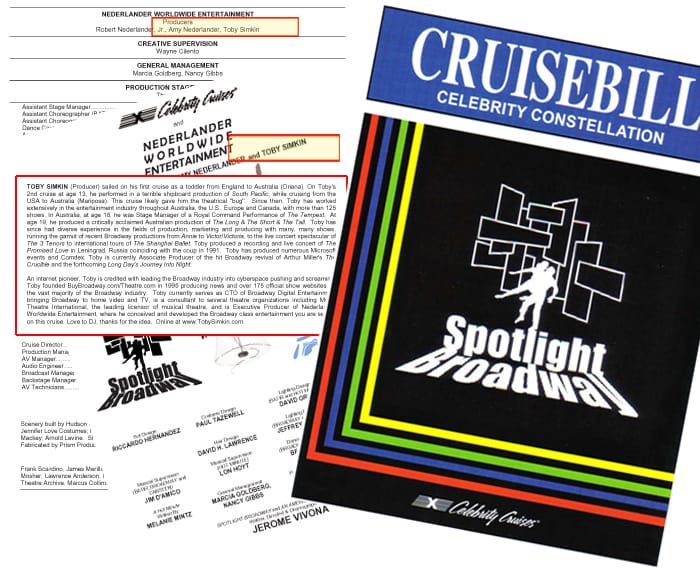 In 2000/2002, after cruising around the world, Toby established the concept of putting Broadway talent on a cruise ship, and then developed and produced a series of shows for Celebrity Constellation in 2002, at the time, the worlds largest cruise ship.    Spotlight Broadway was Directed & Choreographed by Jerome Vivona. Set Design by Riccardo Hernandez, Costume Design by Paul Tazewell, Lighting Design by David Orill, Projections by Wendall Harrington and Musical Supervision by Jim D’Amico with Hair Design by David H. Lawrence, and was one of the most top rated entertainment shows in Celebrity history.

As Executive Producer & Vice President of Nederlander Worldwide Entertainment LLC since 2000, a New York based member of the Nederlander family group of companies, responsible for international development of theatrical markets, venues and shows. 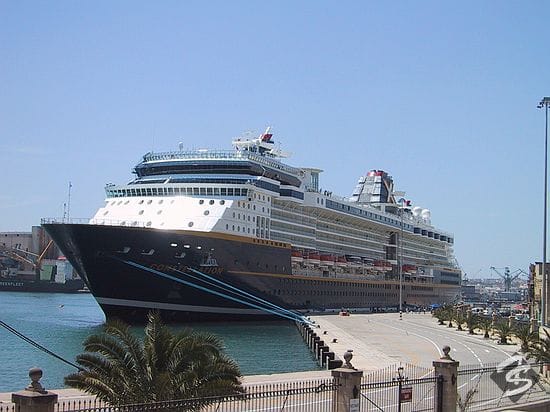