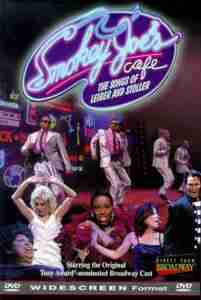 As Executive Vice President (and shareholder) for the Broadway Television Network (BTN), the production and presentation initially by Live Pay Per View (PPV), and later by DVD and other streaming formats of the Broadway production of SMOKEY JOES CAFE: Direct from Broadway.

Smokey Joe’s Cafe: The Songs of Leiber and Stoller with Lyrics and Music: Jerry Leiber and Mike Stoller opened at the Virginia Theatre on March 2, 1995 and closed on January 16, 2000 after 2,036 performances.

The BTN aired its first pay-per view broadcast of Smokey Joe’s Cafe: The Songs of Leiber and Stoller on Sept. 10, 2000. The BTN pay-pre-view special was preceded by a half-hour preview starring Tony Orlando and Deborah Gibson. The actual closing-night taped performance of Broadway’s Smokey Joe’s Cafe followed on one of the standard pay-per-view channels offered by the leading cable distributor in all the US and Canadian markets.

As Executive Vice President (and shareholder) of short-lived Broadway Television Network, established in 2000 as a Pay-Per-View network dedicated to presenting shows presented under the banner, “Live from Broadway, One Night Only“.  Clash of vision (and personality): they wanted PPV special events, I wanted to stream through membership and sell downloads ongoing.  I lost the battle, and left a few months later.  History proved me right. 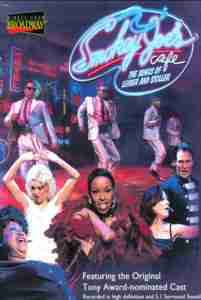 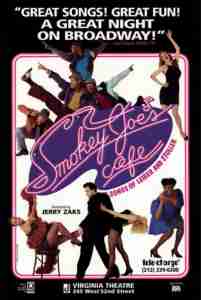 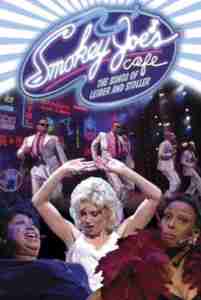