The Sleeping Prince (The Arts Theatre) 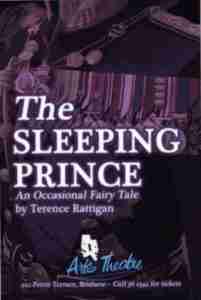 I was the Assistant Stage Manager and had my acting debut as The First Footman in THE SLEEPING PRINCE by Terence Rattigan at the Arts Theatre, Brisbane from late March to April 26, 1980.

American actress Elsie has a chance meeting with the fictional Prince Charles of Carpathia, who becomes totally captivated by her beauty and charm. She in turn falls for him much to the chagrin of the Carpathian royal family.

NOTE:  Opening date is approximate.  Closing date was provided by Ausstage.  Sadly, long lost is the program, posters and show details which were destroyed in my NY office during 9/11.  Despite multiple requests over the past few years to the ARTS Theatre, and their staff (present & past), no additional information has been provided.  The poster artwork is a mockup.

I had the honor and privilege of starting my long career in 1980 working in stage management & occasional acting at the ARTS, and have very fond memories. 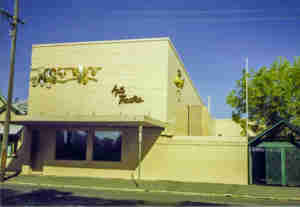 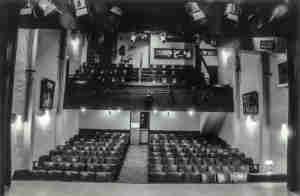 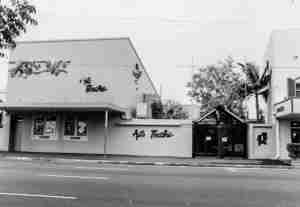 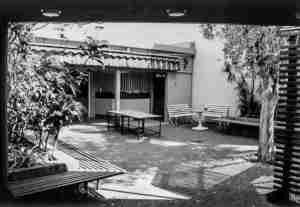 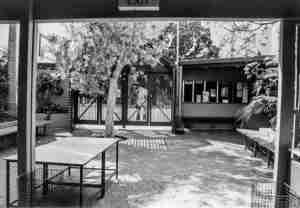 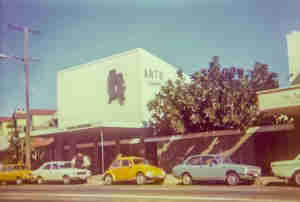 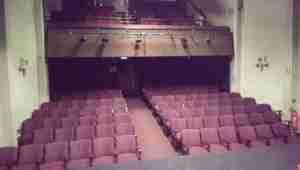