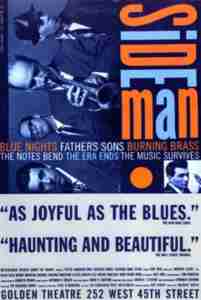 SIDE MAN by Warren Leight opened at the Criterion Center Stage Right on June 25, 1998, transferred to the John Golden Theatre to re-open on October 20, 1998 and closed on October 31, 1999 after 27 previews and 517 performances. 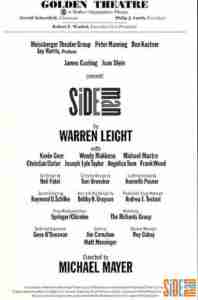