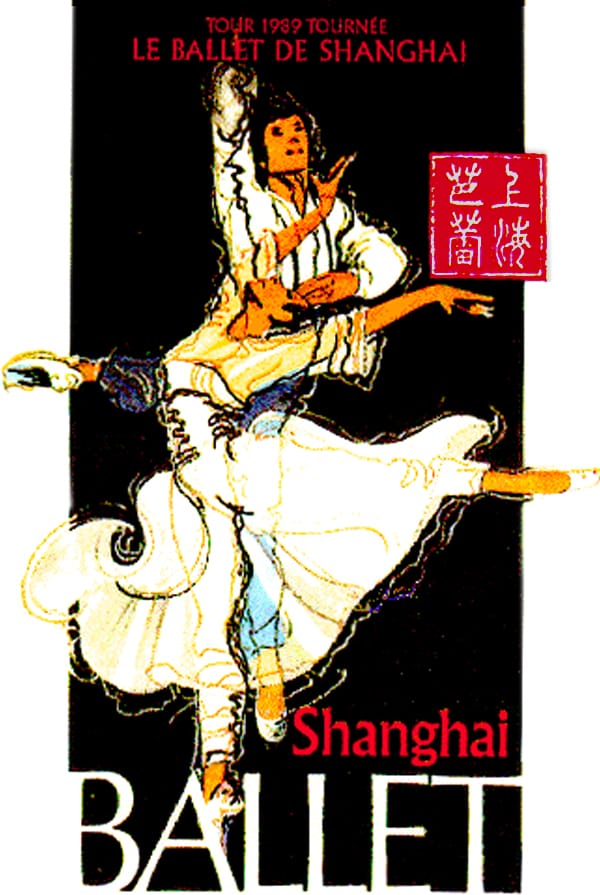 Company & Tour Manager  of the Shanghai Ballet’s White Haired Girl tour in 1989.  Produced by Robert Essery and Carole Beamish, this tour struggled in the middle due to “international circumstances” at the time.  Kentucky Fried Chicken became our best friend (and last minute sponsor I pieced together). 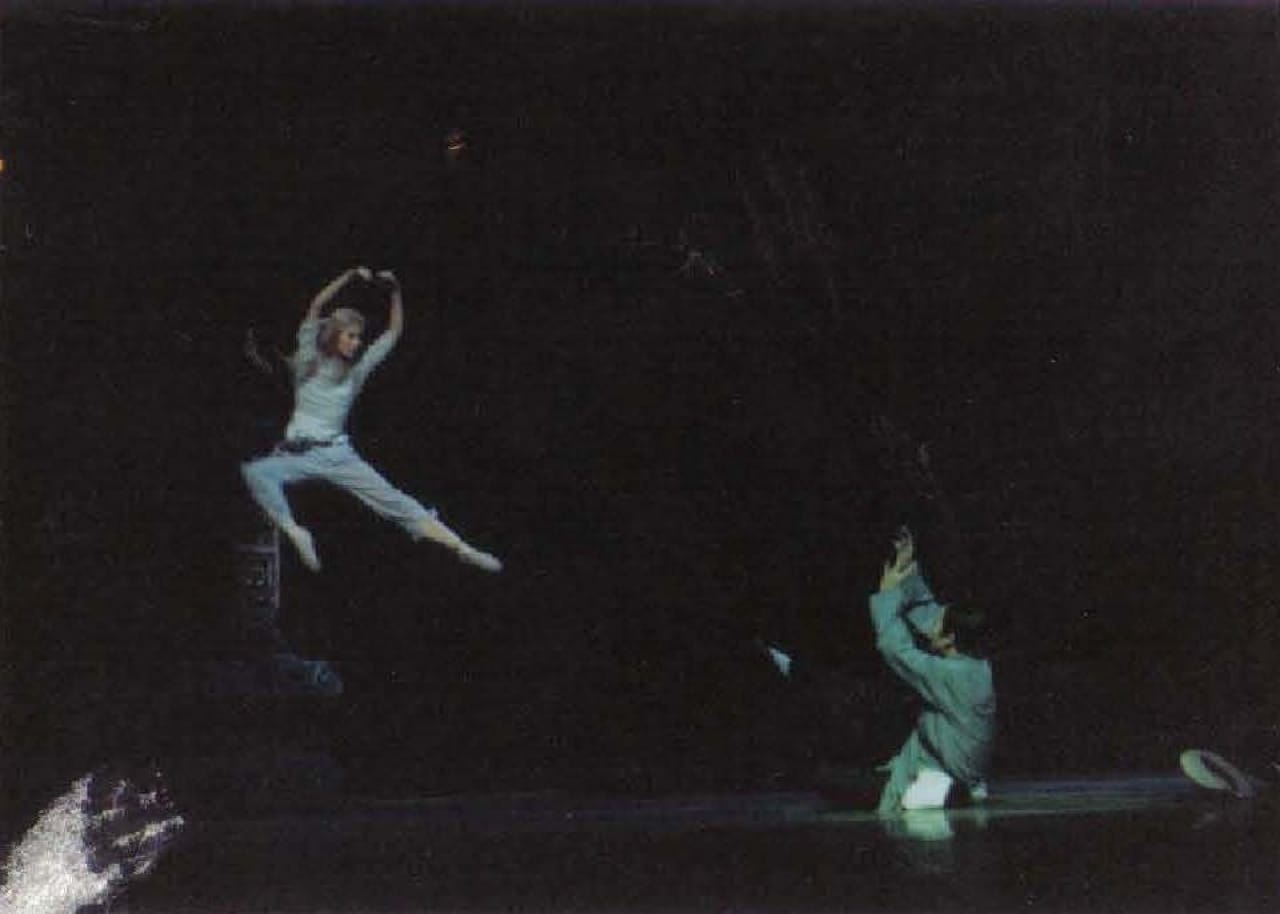 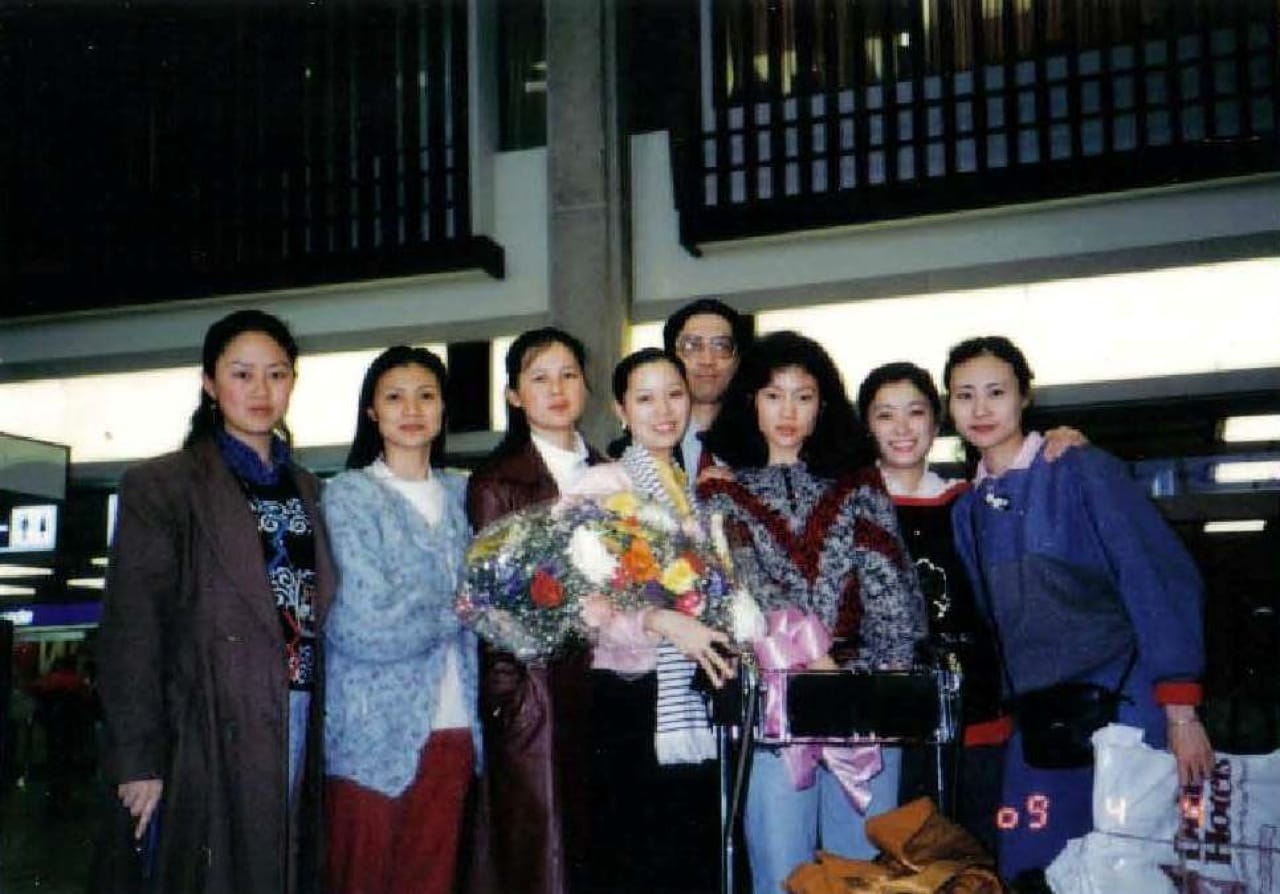 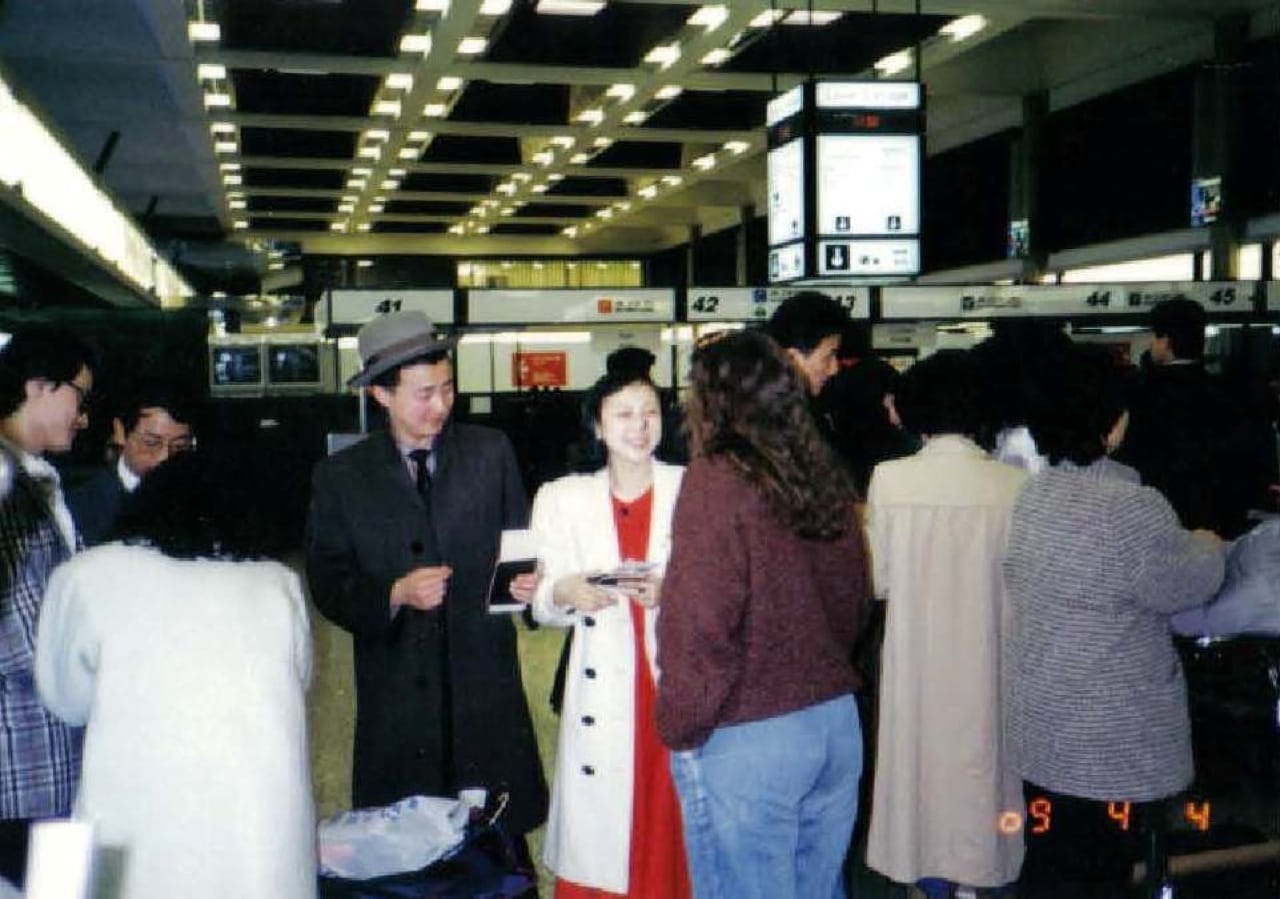 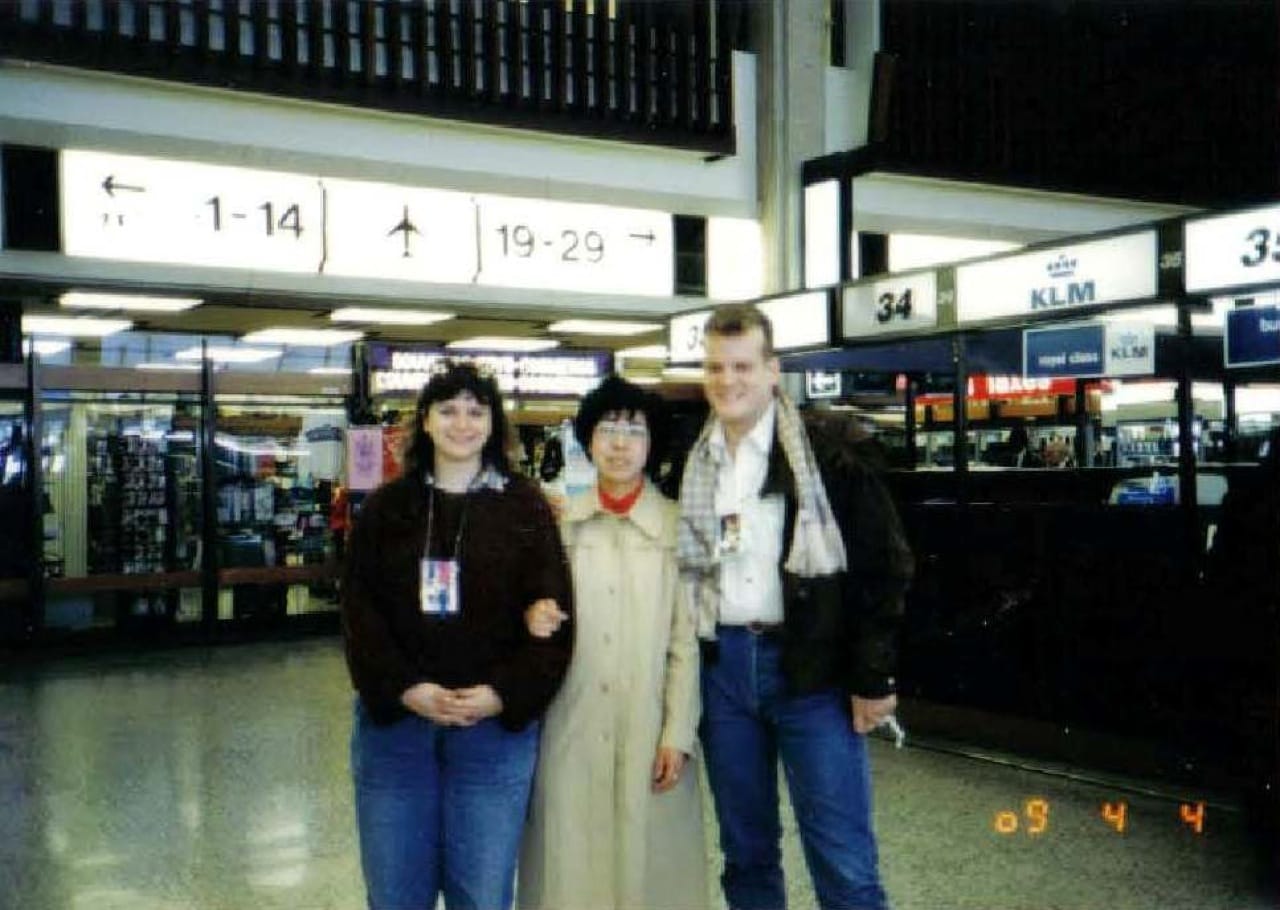 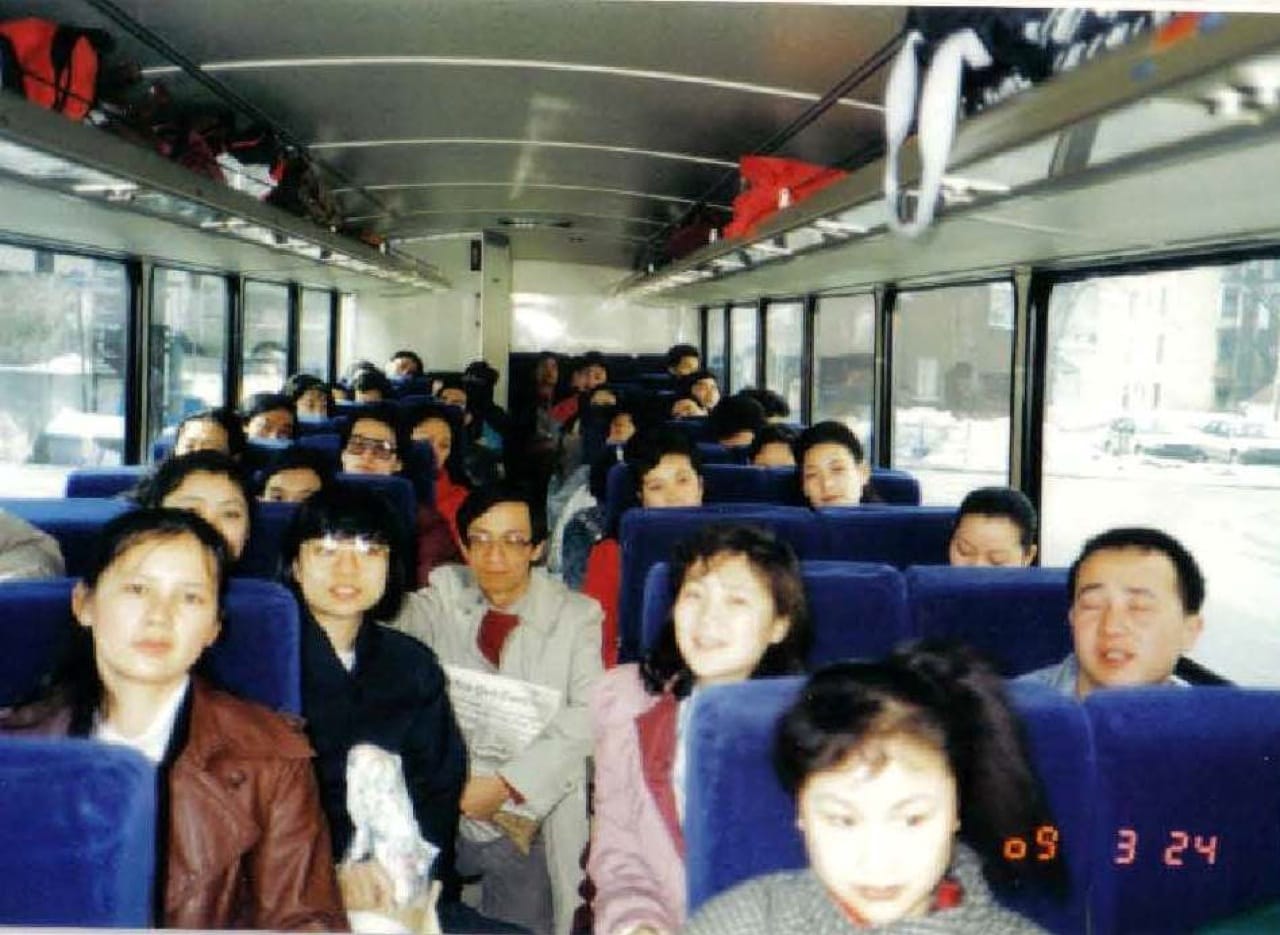 A young women, Xi’er , is maltreated and raped by an evil landlord who also kills her only relative. Xi’er flees into the mountains, living on food local villagers offer to the gods in a small temple. From long-term malnourishment, her hair turns white, and the villagers who sometimes see her think she is a ghost. Dachun, a cadre in the Eighth Route Army, discovers her and brings her back to real life in the village which itself has undergone improvements. Along with other members of the army and villagers, he leads Xi’er from the darkness of the cave into the bright sunlight. In the new society, so the audience learns, humans no longer have to become ghosts but instead, ghosts become humans again. 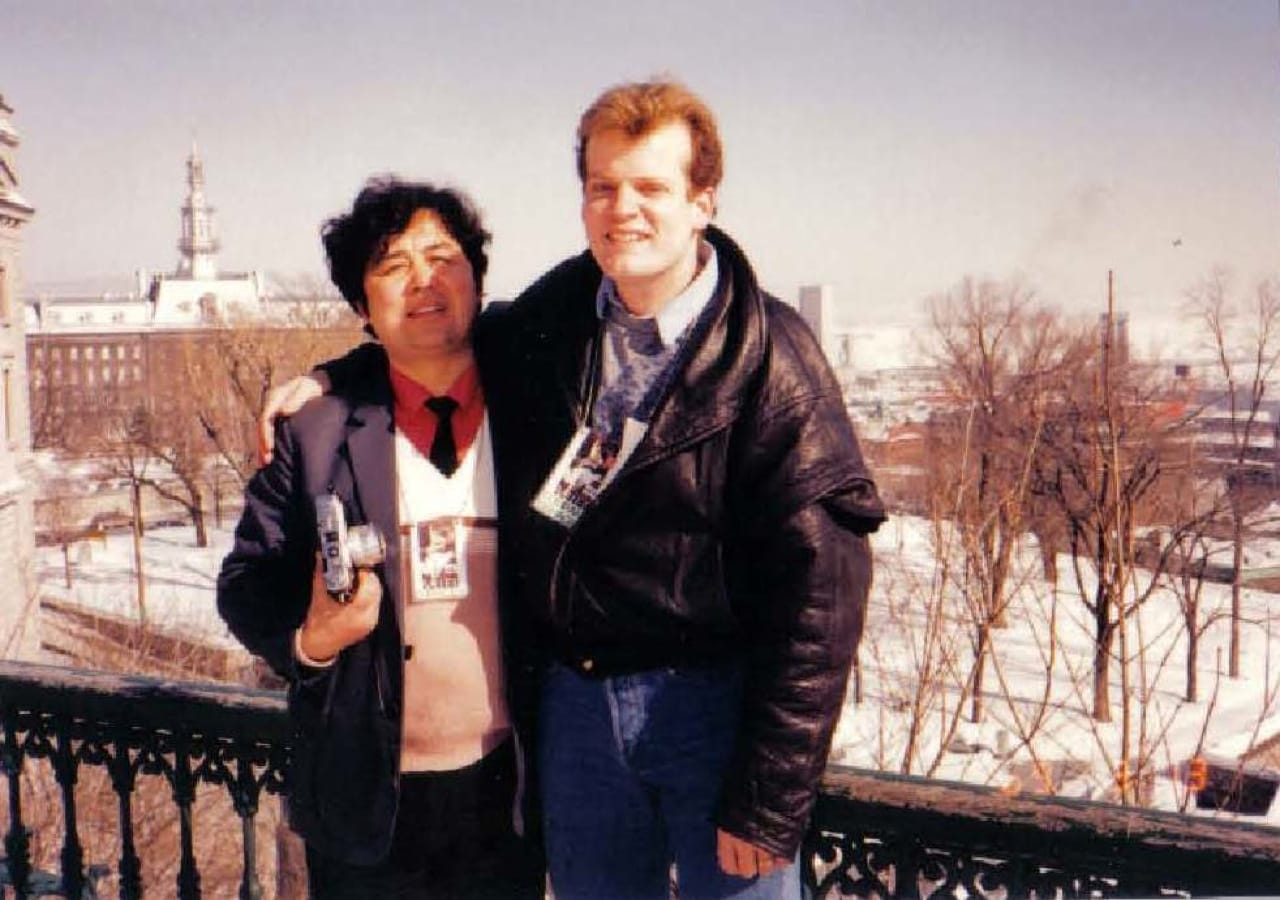 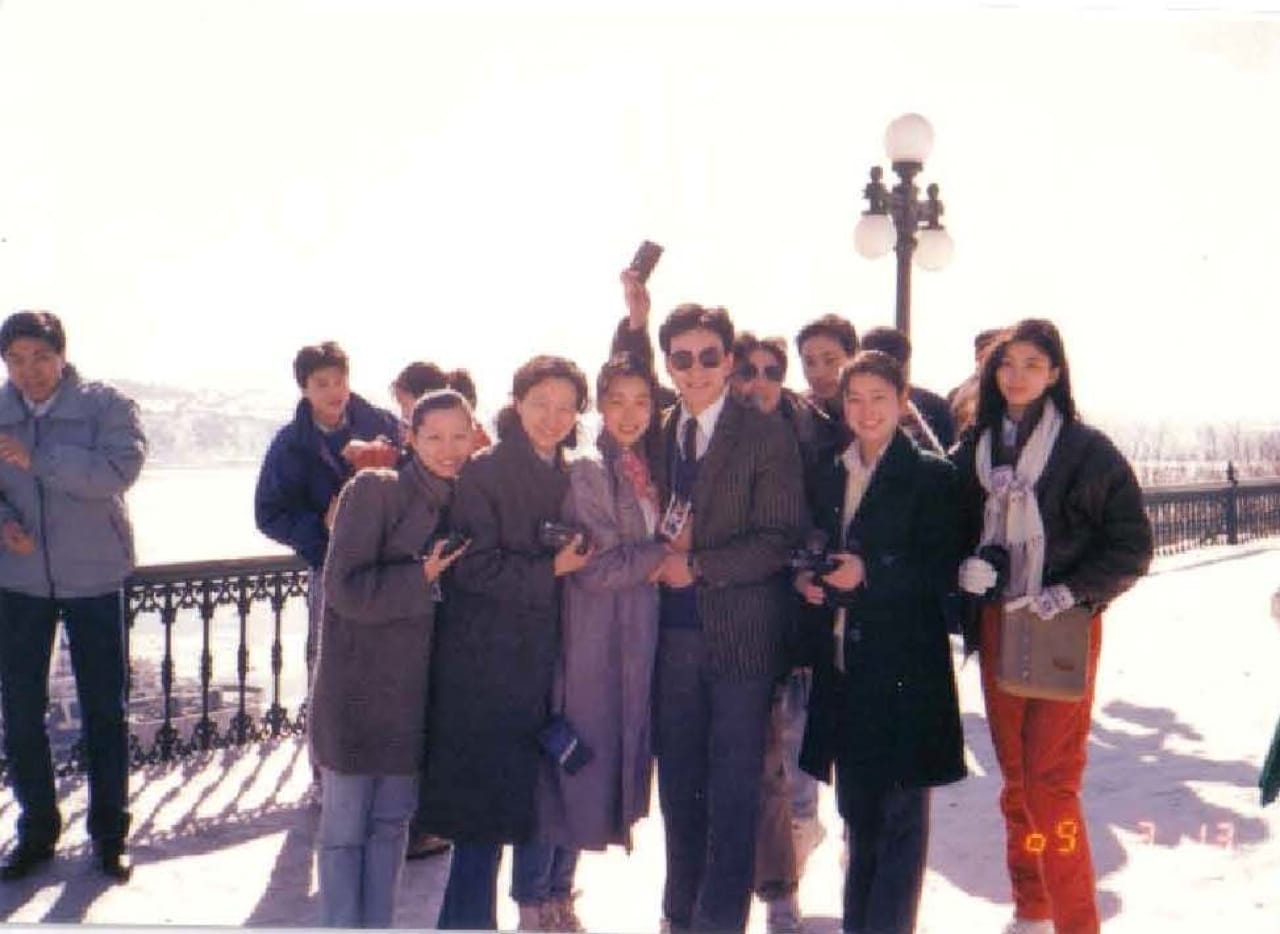 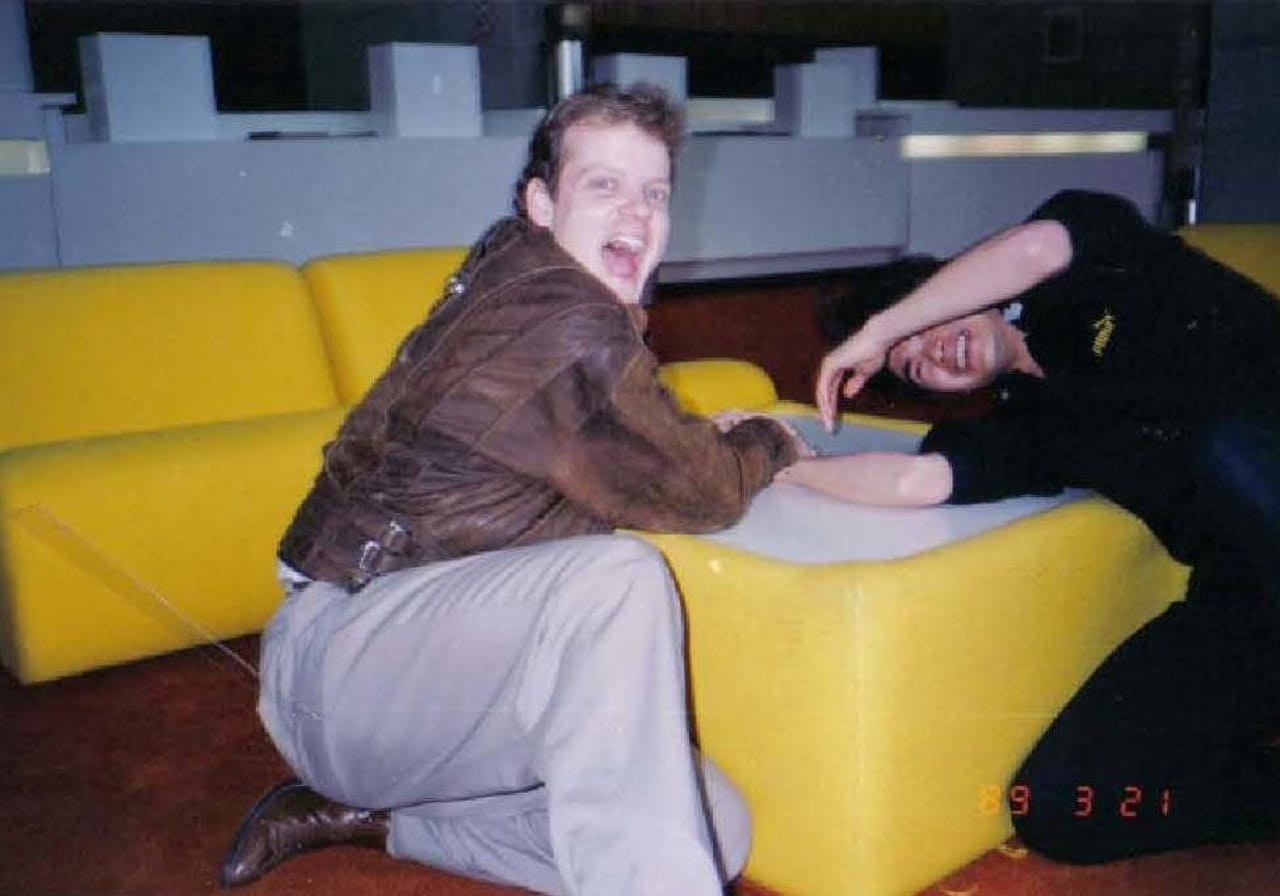 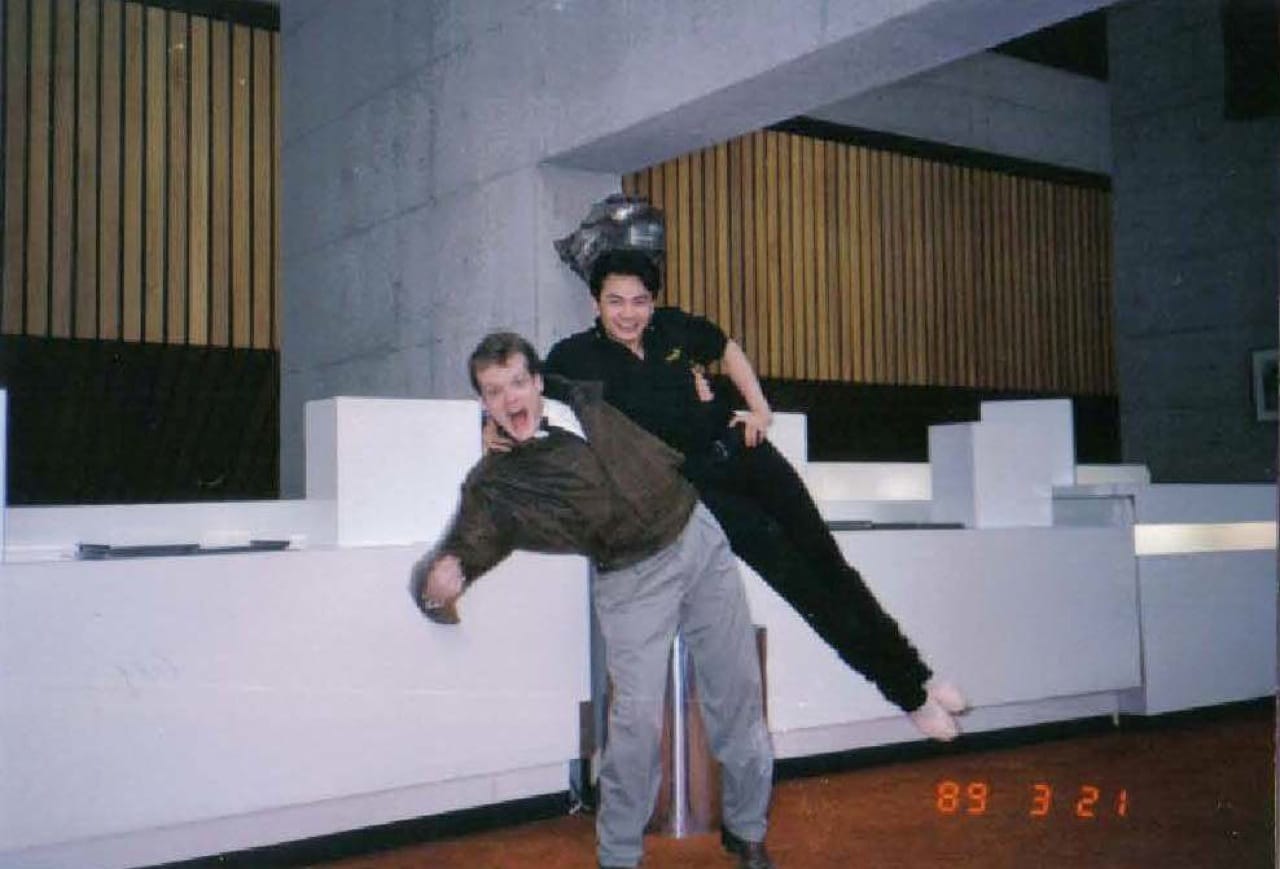 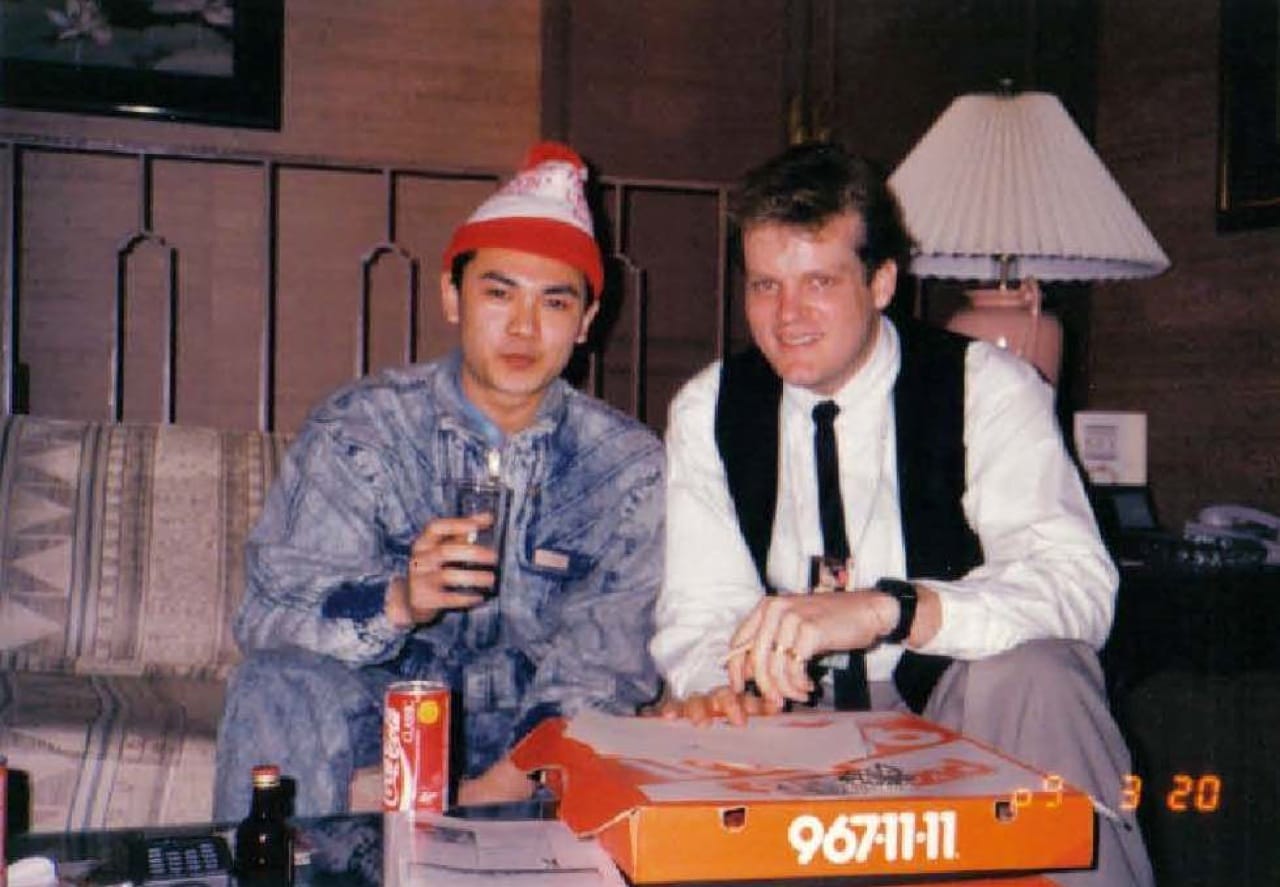 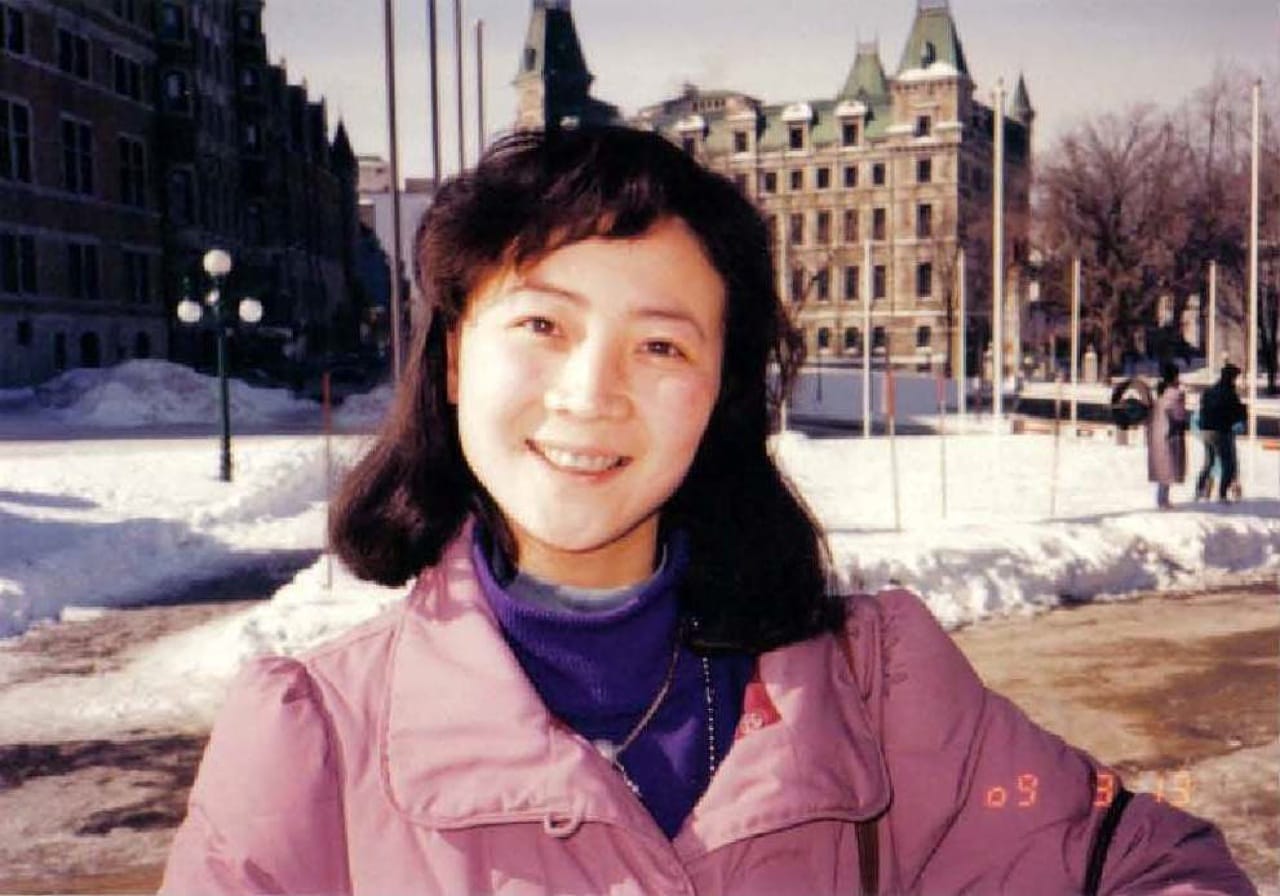 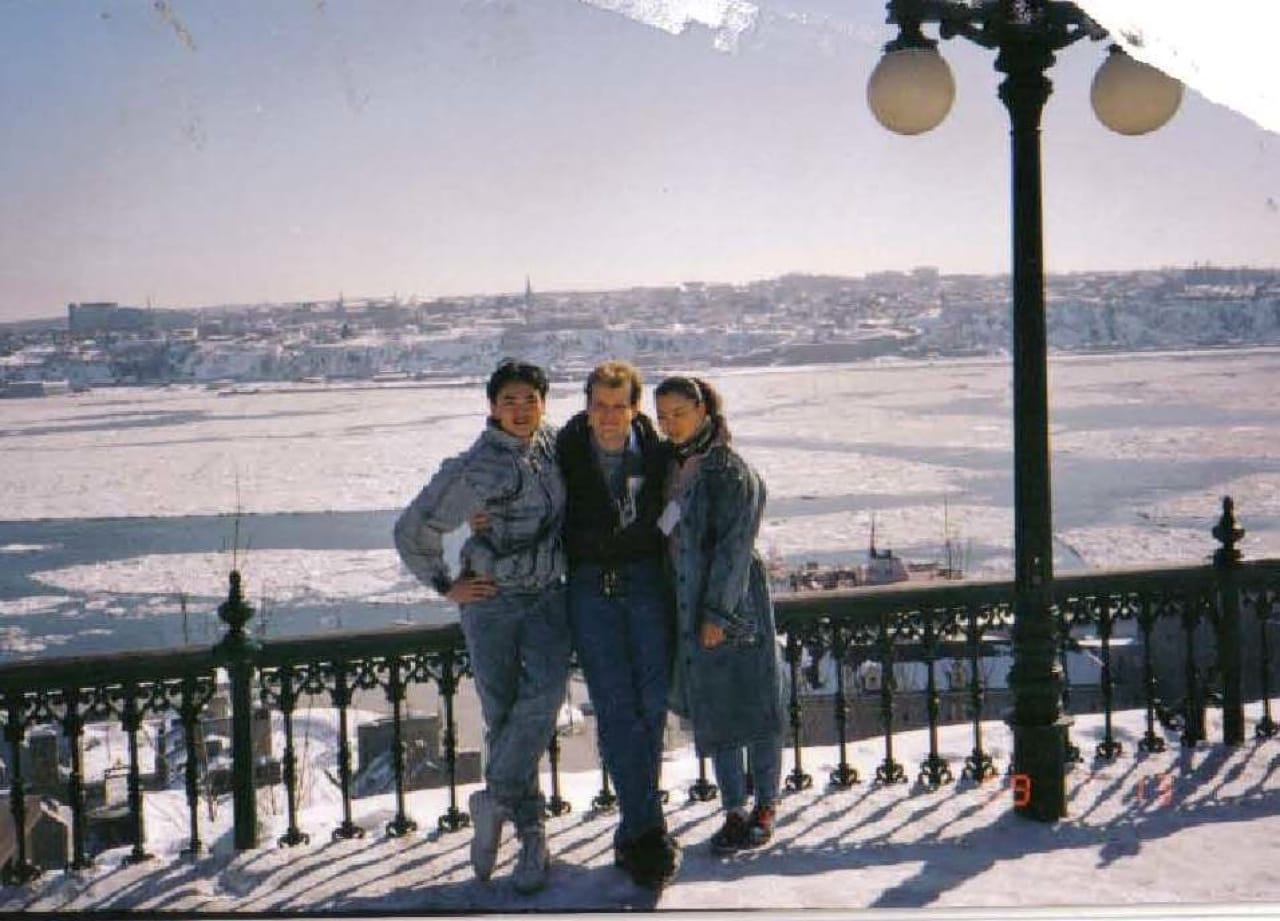 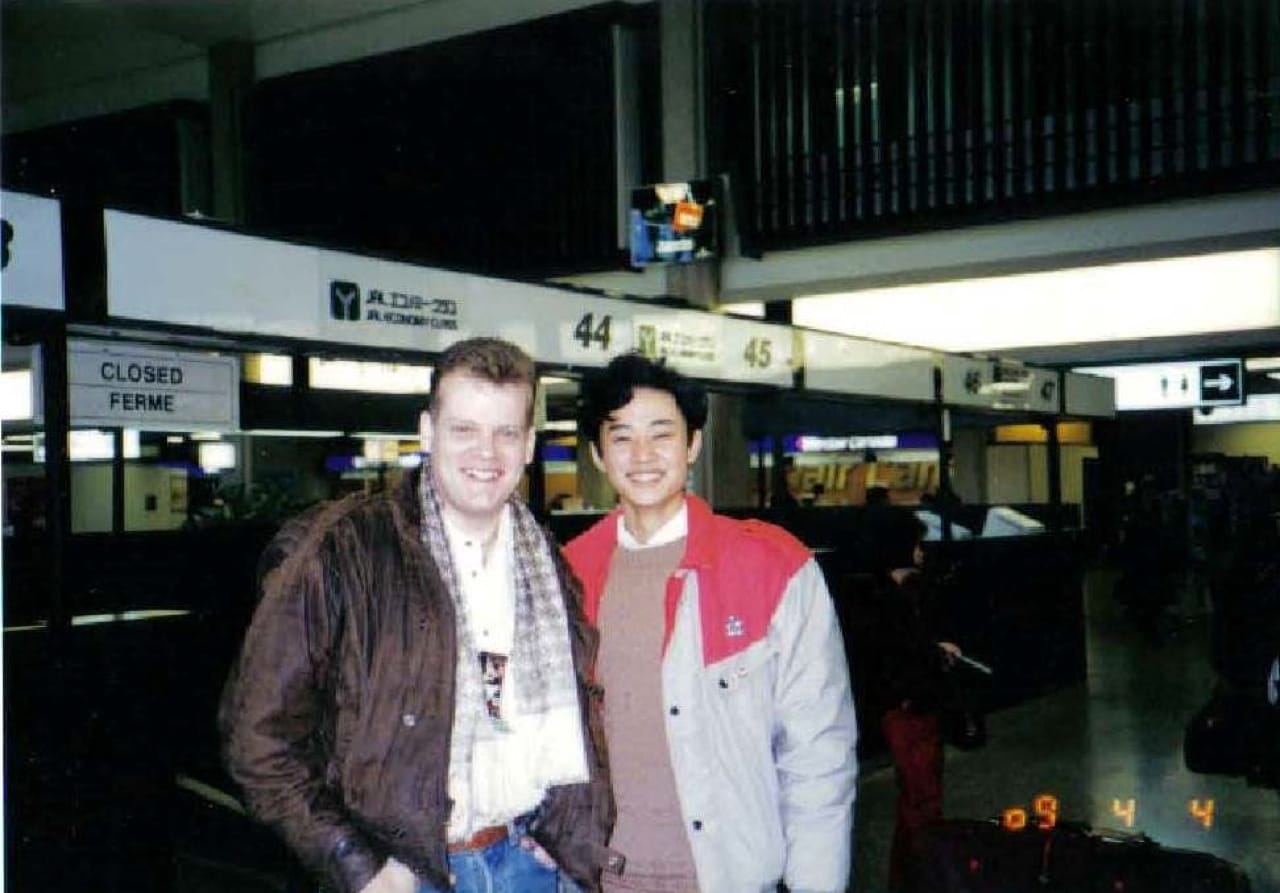