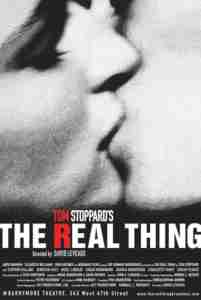 Henry is a playwright not so happily married to Charlotte, the lead actress in his play about a marriage on the verge of collapse. When Henry’s affair with their friend Annie threatens to destroy his own marriage, he discovers that life has started imitating art. When Annie leaves her husband so she and Henry can begin a new life together, he can only wonder: is their love the real thing? 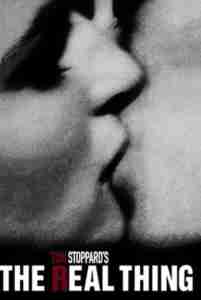 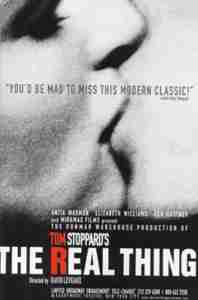 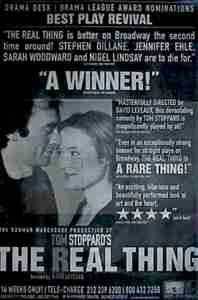 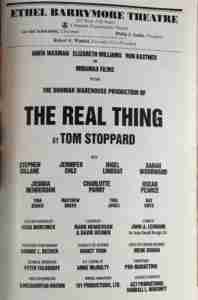 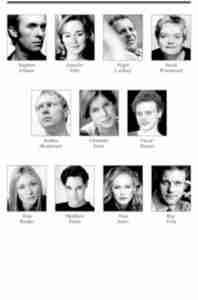 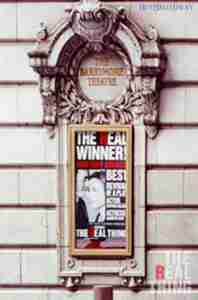 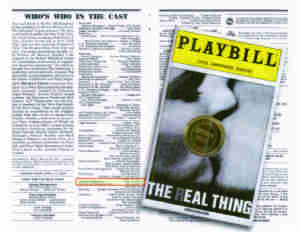 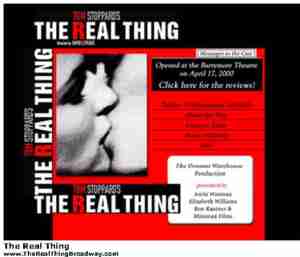 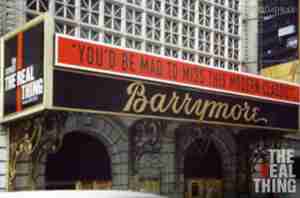 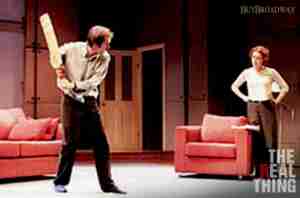 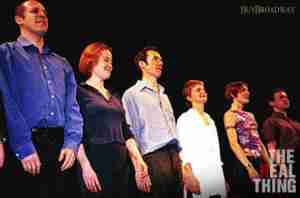 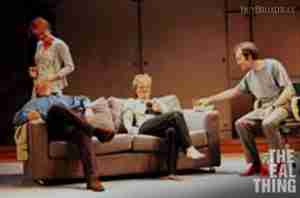 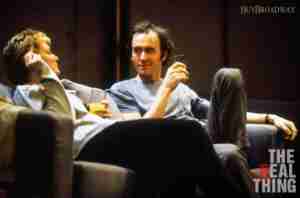 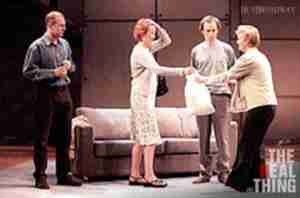 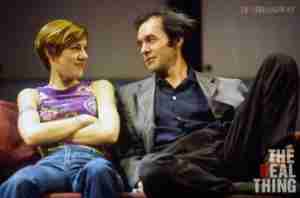 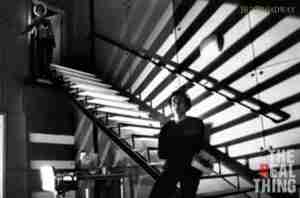 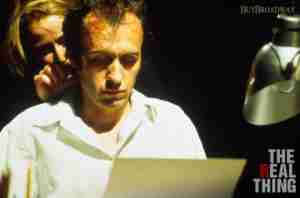 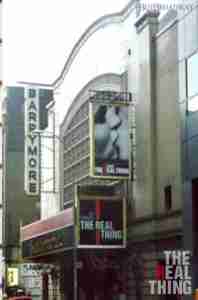 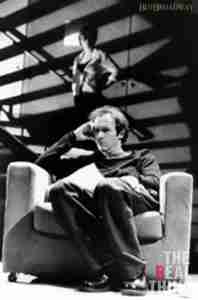 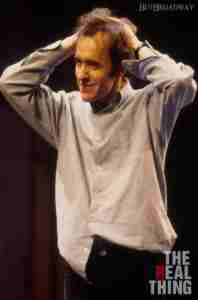 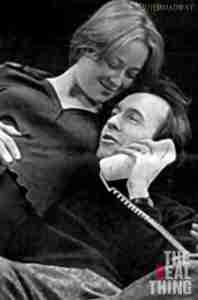 This production originated at the Donmar Warehouse/London and comes to New York directly from a West End engagement at the Albery (1/13 – 3/18/00).