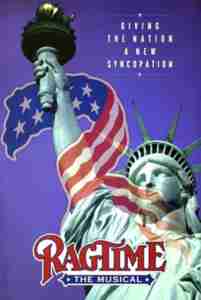 Ragtime with music by Stephen Flaherty, lyrics by Lynn Ahrens and book by Terrence McNally opened on January 18, 1998 on Broadway at the Ford Center for the Performing Arts and ran for 834 performances.

Produced by Livent (U.S.) Inc. until takeover by SFX Theatrical 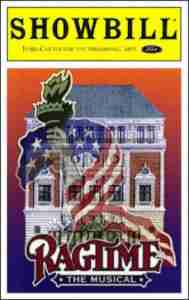 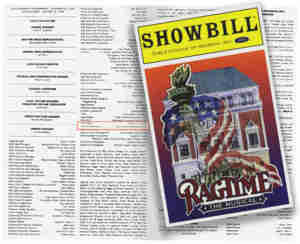