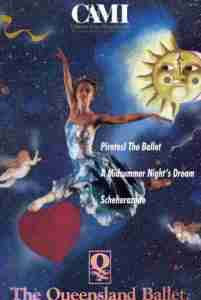 Australia’s oldest professional ballet company embarked on its first-ever U.S. tour of 26 cities in the fall of 1996 performing Pirates! The Ballet, A Midsummer Night’s Dream and Scheherazade in repertory by the Queensland Ballet, one of only three full-time, professional classical ballet companies in Australia. Artistic Director of the company was Harold Collins MBE. 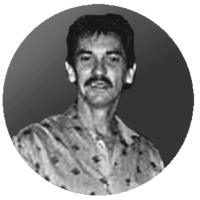 In 1996, to prove to the world there was more classical ballet vitality from down under than just the Australian Ballet, I encouraged and cajoled my friend Gary McAvay at Columbia Artists Management (CAMI) to present the Queensland Ballet tour, as a thank-you to Harold Collins MBE. I had the pleasure of working with Harold on a couple of Queensland Theatre Company productions prior, he was a true dancers director, resulting in a long time friendship.

I voluntarily eliminated my fee with CAMI and negotiated a sponsorship deal for international air tickets to reduce CAMI’s costs to make the tour financially feasible.

The world premiere took place at the Suncorp Theatre in Brisbane, Queensland, Australia, on 12 April 1991. The Queensland Ballet performed the revised work in 1996, following which the company took it on an extended tour to the United States presented by Columbia Artists Management.

It was a comic ballet adapted from Gilbert and Sullivans Savoy Opera The Pirates of Penzance. At the time, the only known ballet version of Penzance. The plot is the same as in the light opera, and the music uses the same arrangements of Arthur Sullivans original music. After the music begins, an usher leads four people on stage as they loudly discuss mundane matters. As the audience begins showing its irritation, the people are seated as an onstage audience. During the ballet, these 4 people are revealed as opera singers and sing part of the original score of Pirates, sometimes using new lyrics, as the dancers act out the story incorporating ballet, tap, hip-hop and funk steps, and the singers interact with the pirates and police at times.

Brave and Jolly Pirates of Queensland

It takes a brave choreographer and an even braver dance company to produce a three-act narrative ballet these days, though there are signs of a return to such elaborate fare. It takes an even braver choreographer to set a work to the music of Gilbert and Sullivan. Daryl Gray matches that deadly jolly duo joke for joke and beat for beat. But Mr. Gray’s “Pirates! The Ballet,” is also enjoyably giddy and a compelling introduction to a very charming ballet company.The New York Times

In this one-act version, although it followed Shakespeare’s plot in essence, there were unconventional modern touches such as a newspaper displaying headlines for a royal wedding. 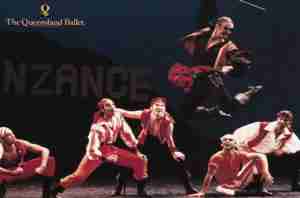 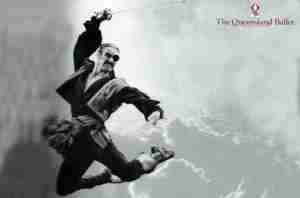 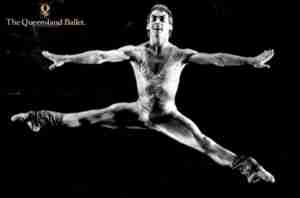 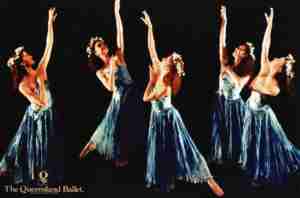 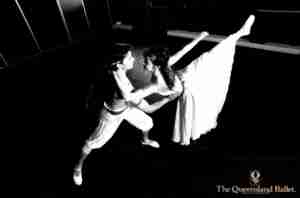 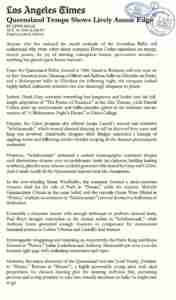 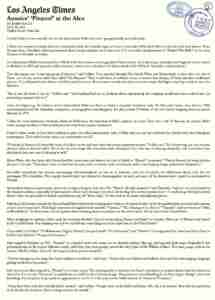 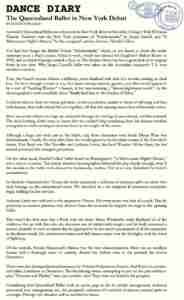