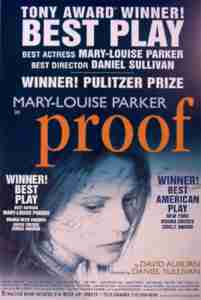 PROOF by David Auburn opened on Broadway at the Walter Kerr Theatre October 24, 2000 and ran until January 05, 2003 for 16 previews and 917 performances 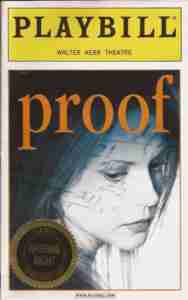 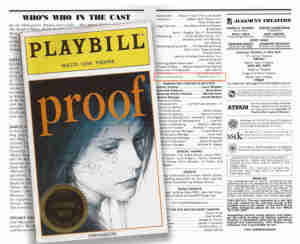 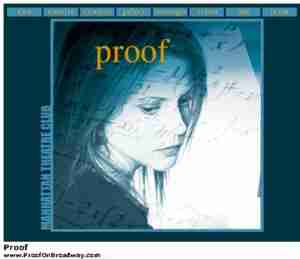 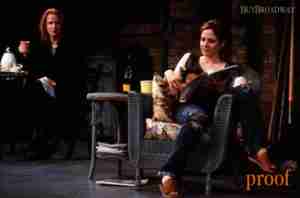 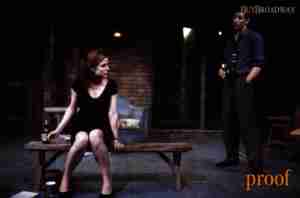 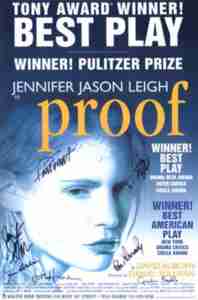 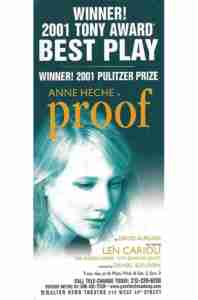 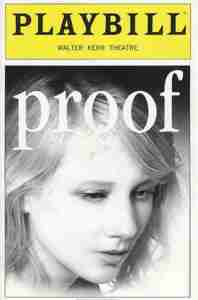 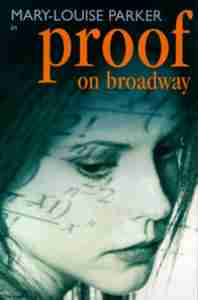 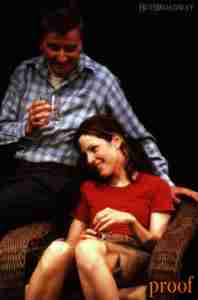 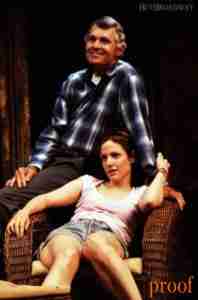 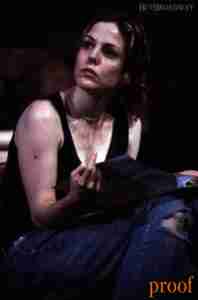 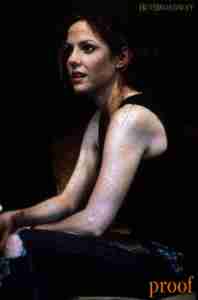