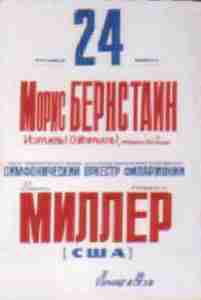 The Promised Love: Produced a recording session and live concert with the Leningrad Philharmonic Orchestra (to become the St. Petersburg Philharmonic Orchestra by the end of recording) for Morris Bernstein’s score of Israel, oh Israel (source of The Promised Love) conducted by Robert Miller, with Jeff Shuey sound engineer from Rocky Mountain Audio live in the famous 1500 seat Bolshoi Zal (Grand Hall) of the Leningrad Philharmonia (and in Pyotr Ilyich Tchaikovsky’s dressing room).

See my diary extract for the events surrounding this event.

A Soviet TV camera crew where there to film a documentary on our American team in Russia for both Soviet TV and for us to be able to utilize in our own marketing – they literally shot everything we did, getting in and out of cars, walking around, eating, drinking etc.. etc… The only time they shut camera off was when we went to the bathroom, or when we slept.

These are clips from the 3 hour TV show they prepared, including the top of St. Isaacs Cathedral (where they had built a scaffolding to do interviews), re-opening room 7 in the Hermitage, re-opening a synagogue closed since the communist takeover to reveal a wedding setup on the day that it had been closed, visiting the Tikhvin cemetery (known as the Necropolis of Artists in the Alexander Nevsky Monastery) grave sites of the most iconic classical composers like Nikolay Rimsky-Korsakov, Alexander Borodin, Igor Stravinsky and Pyotr Tchaikovsky along with writers such as Fyodor Dostoyevsky, touring and re-naming of the Kirov Opera and Ballet Theatre as the Mariinsky Theatre, visiting the ‘White Nights’ ballroom, driving around Leningrad and bits of the concert. 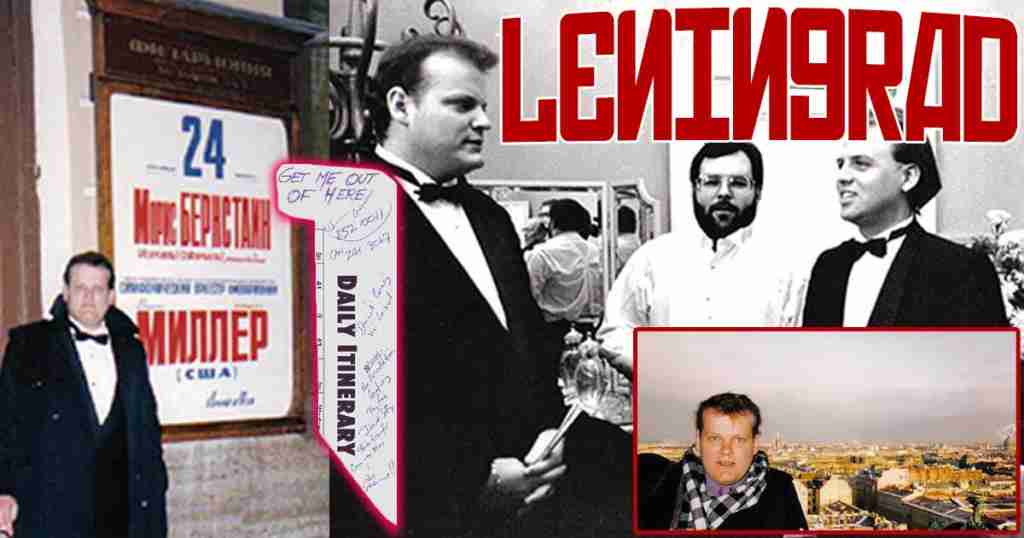