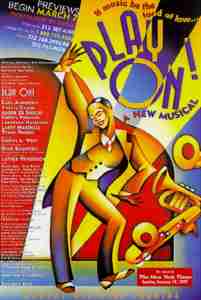 Play On! was a musical adaptation of Shakespeare’s Twelfth Night, featuring the music of Duke Ellington, with a book by Cheryl L. West and conceived by Sheldon Epps on Broadway at the Brooks Atkinson Theatre for 19 previews and 61 performances from March 20, 1997 to May 11, 1997 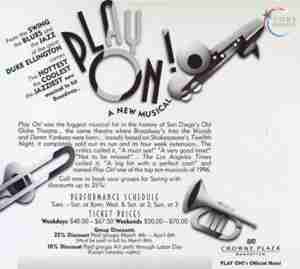 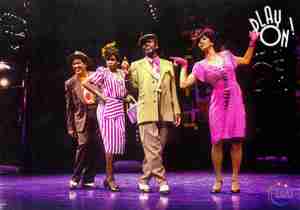 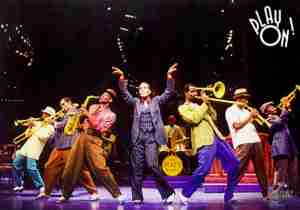 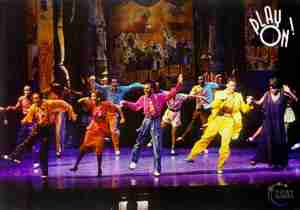 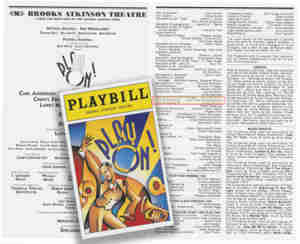